The British artists join forces for another dope collaboration.

Earlier this month, legendary emcee Dizzee Rascal recruited London rap outfit Smoke Boys for “Act Like You Know,” which is expected to appear on the former’s forthcoming album E3 AF. This past weekend, Dizzee returned the favor by jumping on Smoke Boys latest single “Justin Bieber,” which sees hard-hitting production from MK The Plug and Gottionem. The track also comes with a visual that sees the collaborators raving and doing burnouts in different locations, keeping with the rawness of the track.

The good news is that “Justin Bieber” will belong on their recently announced new album All The Smoke. The bad news is, as they’ve revealed on their social media, this will be their last project as Smoke Boys: 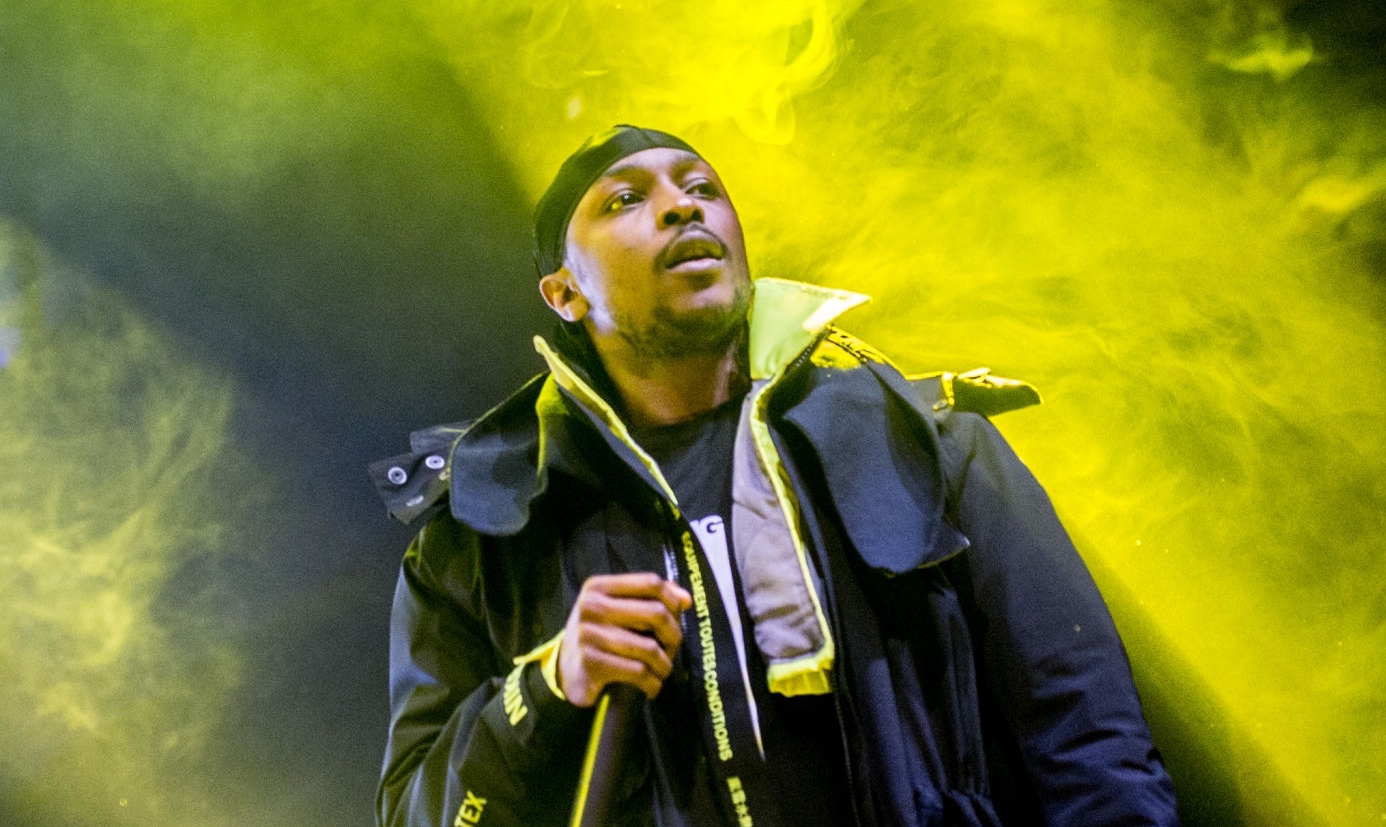 “Our next tape “All The Smoke” with MK The Plug will be the last ever Smoke Boys project. Thank you to everybody that’s ever been a part of our journey. To all the fans, supporters, family & friends, it’s been a pleasure to actually say we’ve made a mark in the music industry with some of the historical events we made happen. Let’s make this one to remember.”

All The Smoke will follow Don’t Panic II, which was released in 2018 and saw 15 tracks with additional features from 67, Headie One, D-Block Europe, AJ Tracey, and more. Prior to that, the mixtapes Attack The Block with Chris Brown and OHB and Soundcheck were released in 2016 and 2017, respectively, when the collective was still known as Section Boyz. Their breakthrough project, Don’t Panic, was released back in 2015 and climbed to within the top 40 of the UK Albums chart. As individual artists, Littlez, Inch, Sleeks, Knine, Deepee, and Swift have delivered notable tracks and compilations as well.