The track will appear on Headie’s forthcoming album ‘Edna.’

It’s safe to say that Headie One is on an absolute tear right now. Following his most recent release from prison, the Tottenham emcee immediately hit the ground running with the EP GANG, his collaborative release with Fred Again.. that saw eight tracks and collaborations with Sampha, Jamie xx, and FKA twigs. He followed that with “Rose Gold” before bringing the world to a collective stop with “Only You Freestyle,” which features Canadian superstar Drake. Now, Headie One liberates another big single titled “Ain’t It Different,” which sees assistance from London peers AJ Tracey and Stormzy. The hard-hitting cut is produced by Fred again.. and Toddla T and samples Red Hot Chilli Peppers’ late 80’s hit “Pretty Little Ditty,” creating the perfect trap-esque soundscape for the trio to deliver some of their dopest bars to date: 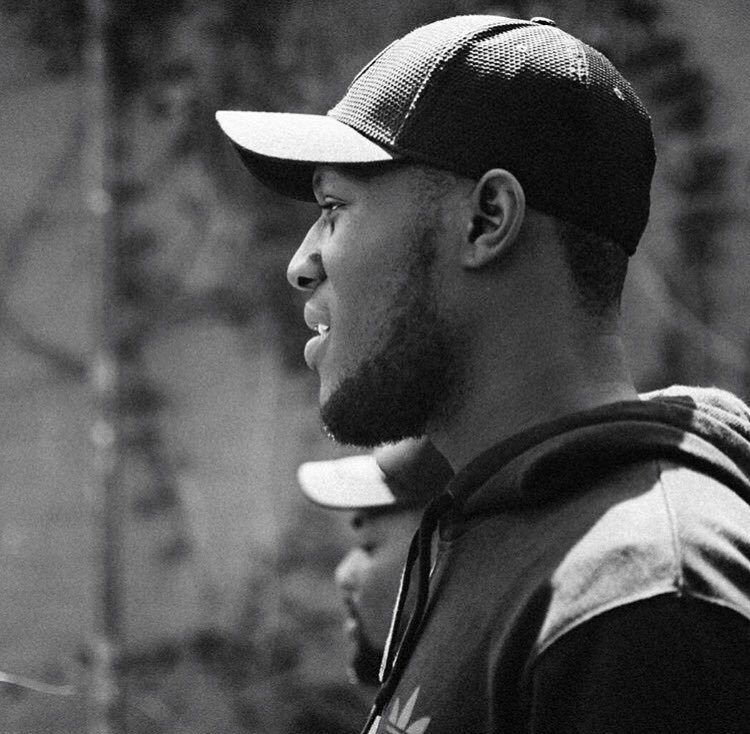 “Ain’t it different? I link my ting in L.A., why I can’t fly to the states? ‘Cause I got too much convictions/

Apparently all I talk is prison but I don’t know no different, ’cah I was in jail up north, runnin’ another coalition/

Fresh home, I bought coke and whipped it, I put some roses where my wrist is, you ain’t ever made a birthday cake from Digestive biscuits.../”

The track is accompanied by a Taz Tron Delix-directed video that mixes between a dark-lit, seemingly-haunted house full of plants and shots of Headie riding around with his crew in a Benz truck. Tracey tends to dogs while Stormzy takes command of the team at a roundtable. Elsewhere, a goliath-sized statue of Headie One looms over the city, a clear indication of who’s currently running the town.

Press play on “Ain’t It Different” below. As he announced on social media, the track will appear on Headie One’s forthcoming album Edna, which is expected to be released by year’s end.