Leave it to Drake to bring the world to a halt for new music. Yesterday, the Toronto superstar took to Instagram to announce that he’s releasing something at midnight (August 14). The fact that the post also showcased Drake and a compadre riding around on jet skis in the dark only heightened the suspense. Now, fans get to check out “Laugh Now Cry Later,” which features Lil Durk and serves as the first single from Drake’s forthcoming album Certified Lover Boy.

The Cardo and G. Ry-produced release follows July’s “Only You Freestyle,” Drake’s UK drill collaboration with London star Headie One. Prior to that, he delivered a pre-album appetizer in the form of Dark Lane Demo Tapes in May, which saw 14 tracks and features from Giveon, Chris Brown, Playboi Carti, Future, Young Thug, Fivio Foreign, and more. Led by “Chicago Freestyle,” “When To Say When,” and the dance-ready cut “Toosie Slide,” that project landed Drake at the top of the Billboard 200 with 223,000 album equivalent units. His last official LP, the 25-track double album Scorpion, was released back in 2018, pushing a back-breaking 732,000 album equivalent units and more than 745 million streams during its first week of release.

As previously reported by REVOLT, Drake gave some information to Diddy about his forthcoming sixth studio album during an Instagram Live session, revealing that the Coronavirus pandemic forced him to put in work in the studio: 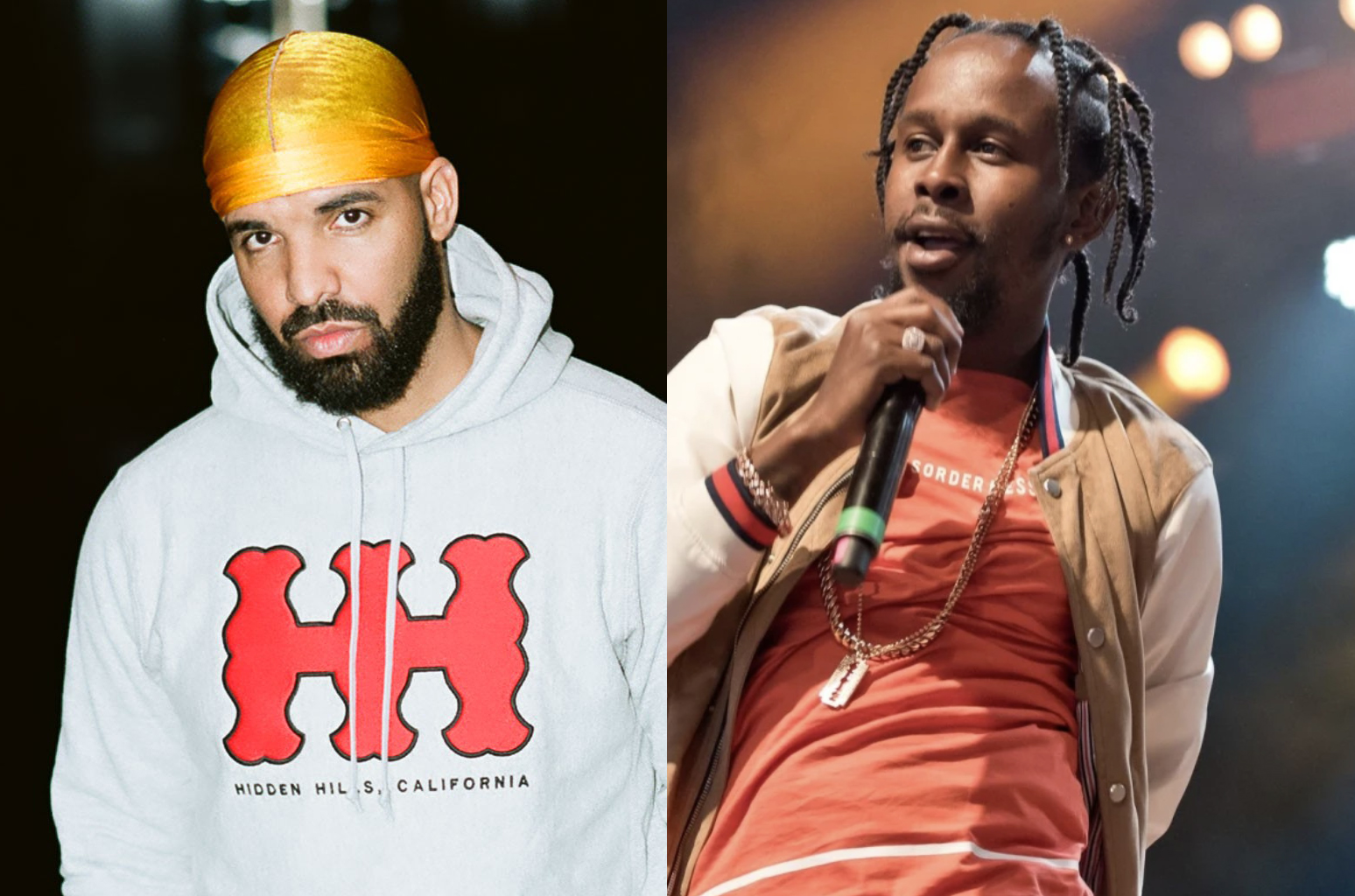 “Another silver lining [to the quarantine] is, when God does get you to sit down, I remember the last time I had to sit down was when I tore my ACL. And I made a great album out of that. ... Saying all that to say that, definitely, this is the most excited I’ve been about an album in a long time. ... I’m excited. This is probably the most music I’ve ever been sitting on. I’m hyped.”