Fivio Foreign wants his fans to know that he’s just fine after many said that he was shot and killed.

Fivio Foreign fans across social media went into a frenzy on Saturday (Aug. 8) evening after rumors started swirling that the Brooklyn, New York rapper was shot — and even killed — outside of the Elleven45 lounge in Atlanta, Georgia earlier in the day.

There was so much back and forth about the alleged incident, which caused many people to worry about Foreign’s condition. Even those in the ATL believed the hype. A Twitter user by the name of @benjifrmthewest said, “My sister in ATL tellin’ me she can’t get to her crib bc somebody shot Fivio Foreign down the street from where she live & the streets blocked off.” Thankfully, the rumors were proven to be just that after a number of music industry figures took to Twitter and Instagram to calm everyone down and reveal that the rising star is actually just fine.

Fivio Foreign reportedly “good” after news broke that he was shot 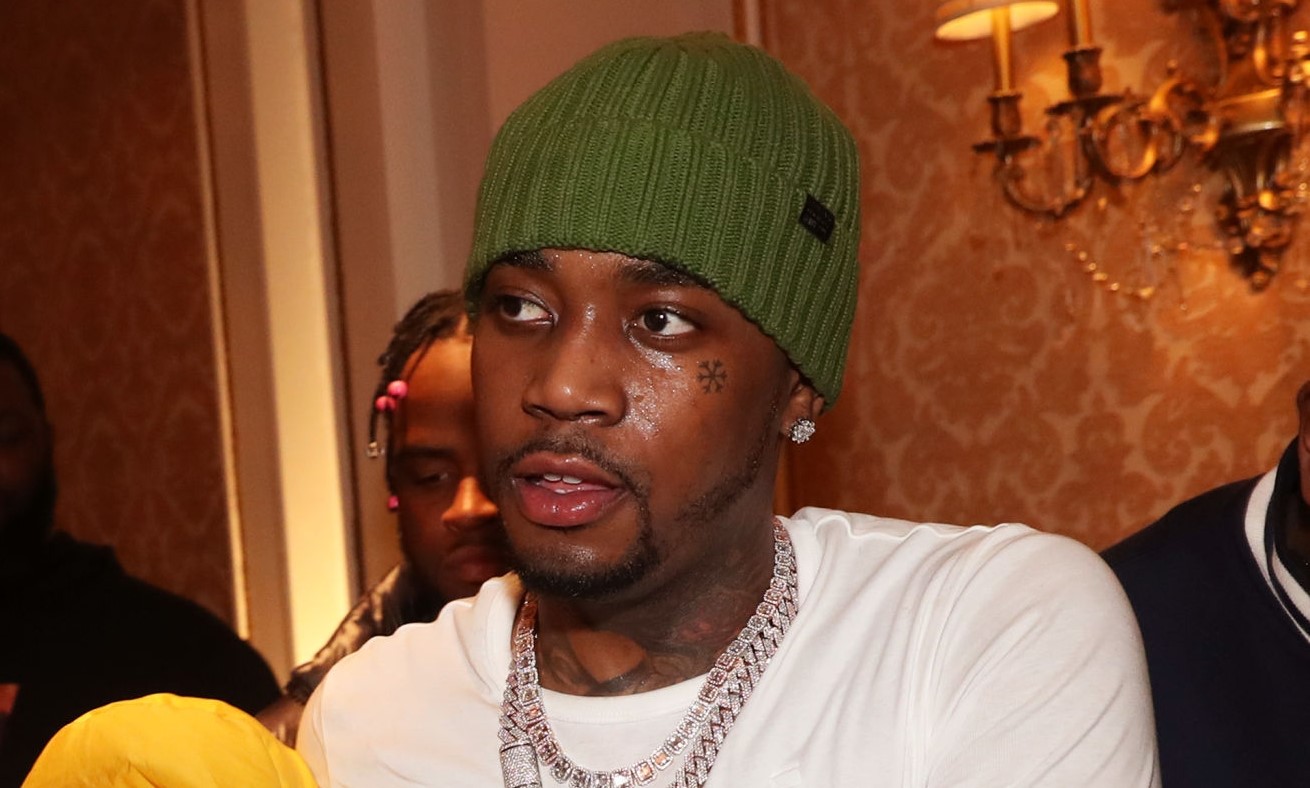 Other confirmations about the rapper’s solid state came from A-Tron, who said, “Fivio Good,” songwriter Derrick Milano, who added, “My dawg Fivio Good” and more. Even fellow New York rapper Rah Swish posted on IG, “Fivio not shot or injured or was shot at. Had nothing to do with that situation.” Needless to say, these announcements did the job of letting everyone breathe easier knowing that Foreign was fine.

However, it looks like the rapper wanted to confirm things himself to his worried fans. So, he posted a couple IG Stories showing that he was eating good and living his best life at a restaurant. You can check those clips out below.

JUST IN: Fivio Foreign posts video from restaurant amid rumors that he had been shot pic.twitter.com/fmY9YB0Ize

All is well, folks. Back to your regularly scheduled programming.