Fans, friends and former collaborators flooded social media on Monday (July 20) to pay tribute to Pop Smoke on what would have been his 21st birthday. The remembrances arrive five months after the late Brooklynite was tragically killed in a home invasion.

Quavo, who first collaborated with Pop on Meet the Woo 2, also remembered his friend.

According to media mogul Karen Civil, Pop’s birthday was celebrated by his family’s Shoot For The Stars Foundation with “a day full of fun for the local kids in the community.”

Listen to the deluxe edition of Pop Smoke’s new album ‘Shoot For The Stars, Aim For The Moon’ 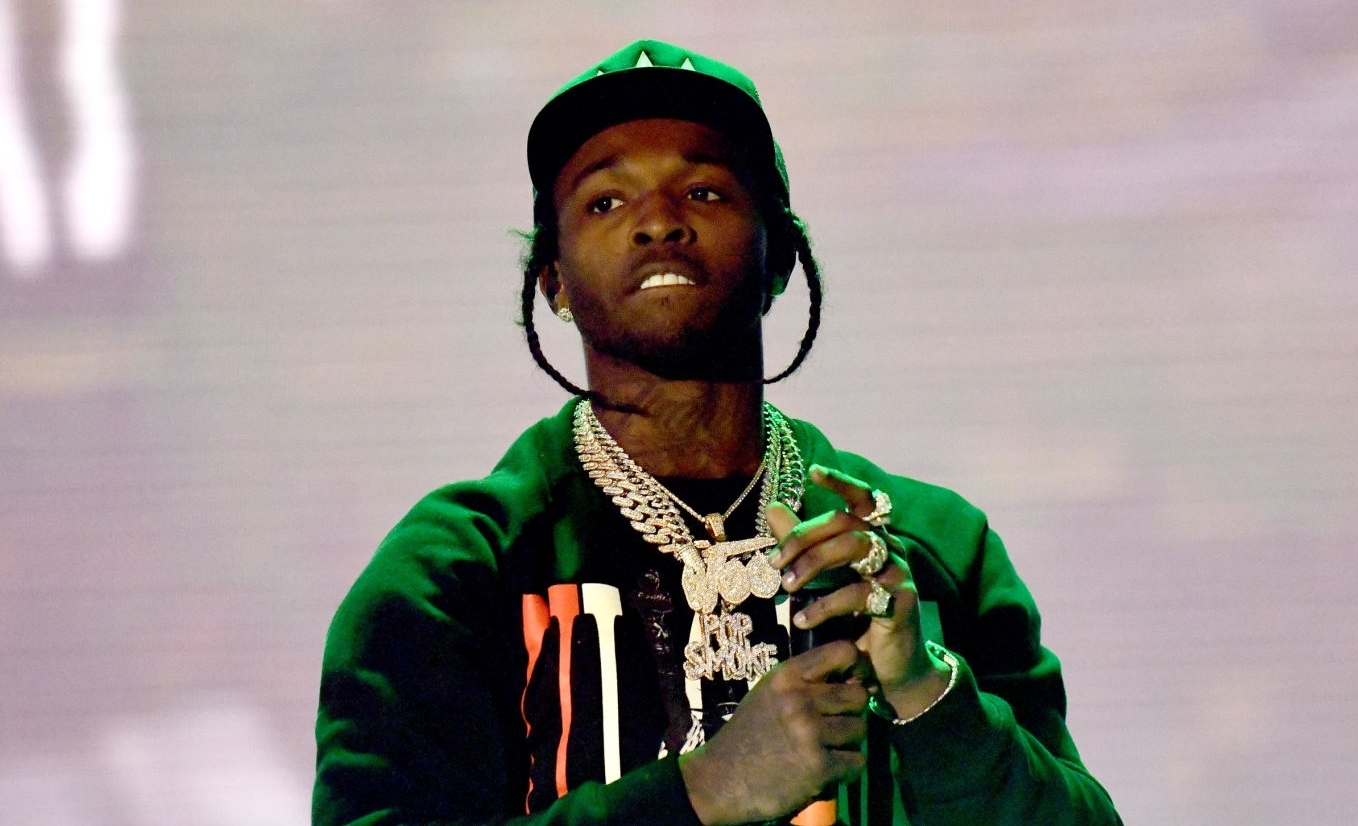 Last week, Shoot for the Stars Aim for the Moon debuted at the top spot on the Billboard 200 — marking Pop’s first No. 1 album. With the accomplishment, the “Dior” rapper joined the likes of Tupac, The Notorious B.I.G. and XXXTentacion, all of whom had their posthumous debut albums go No. 1.

Pop Smoke posthumously earns first No. 1 with ‘Shoot for the Stars, Aim for the Moon’

Earlier this month, three men and two male teenagers were arrested by the Los Angeles Police Department in connection with Pop’s death. Two of the adult suspects — Corey Walker and Keandre Rodgers — were charged with murder with a special circumstance allegation, while the third man was only arrested and booked for attempted murder. The two teenagers were also charged with murder and robbery and will be tried in a juvenile court.

Happy birthday Pop Smoke. See some tributes from fans and friends below.

Happy 21st Bday To The Woo Miss U Kid

Happy Birthday Pop Smoke, An amazing artist who showed so much appreciation & love to everyone.

His foundation is celebrating with a day full of fun for the local kids in the community.

Love to Steven, Rico & Shiv for continuing the work he wanted to do for his community. pic.twitter.com/T9HxgCOz2U