Drake has officially broken the record for most Top 10 songs on the Billboard Hot 100 chart. The OVO boss’ new collaborations with DJ Khaled — “Popstar” and “Greece” — debuted at No. 3 and No. 8 this week, marking Drizzy’s 39th and 40th songs to make it within the chart’s Top 10.

The feat launches Drake past the chart’s previous tied record-holder — Madonna — who has 38 Top 10 hits. Runners-up behind the Scorpion rapper include The Beatles, Rihanna, Michael Jackson, Mariah Carey, Stevie Wonder, Janet Jackson, Elton John and Lil Wayne — who ties with Elvis Presley and Taylor Swift at 25 songs. Drake also holds the Hot 100 chart’s record for most entries of all time. 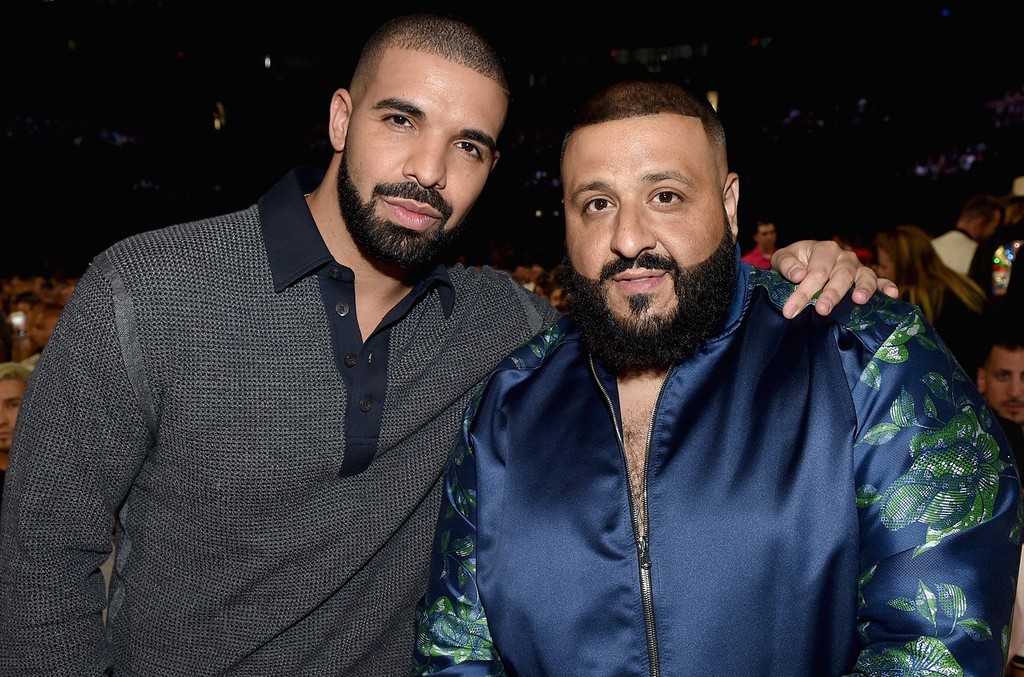 With the successful debuts of “Greece” and “Popstar,” Khaled has clenched his fifth and sixth Top 10 songs. Speaking with Zane Lowe last week, the mega-producer revealed that he and Drake recorded the latter track soon after his son, Alealam, was born.

While the DJ readies Khaled Khaled, Drake is also gearing up to release his next studio album. The Toronto native recently hinted that his untitled project is 80 percent complete.

“Definitely, this is the most excited I’ve been about an album in a long time,” Drake previously said about the project to Diddy. “A lot of little stuff has been trickling out, but all the stuff on the album is fresh, it’s brand new and I’m excited. This is probably the most music I’ve ever been sitting on. I’m hyped.”