The track features assistance from Jaykae and Moonchild Sanelly.

Ghetts is back with some heat. This week, the London hip hop/grime veteran unveiled his new single “Mozambique,” which features assistance from Birmingham star Jaykae and South African artist Moonchild Sanelly. Produced by Rude Kid, the song begins with Moonchild making a bold statement in Xhosa — “police are assholes, I repeat police are assholes” — before the other collaborators let off some of the hardest bars heard this year:

“Mozambique, what’s wrong with these neeks, man can’t tell me about these streets, man never grew up near no damn beach, mans got shooters from Mozambique/

They’ say death comes in twa, so I do not roll in threes, are you lot dying to piss, ‘cause you look like your holding pees/

Pull up stolen jeep, hood up phone the police, push up your bolt and bleed, I heard they cook up the coke and leave.../” 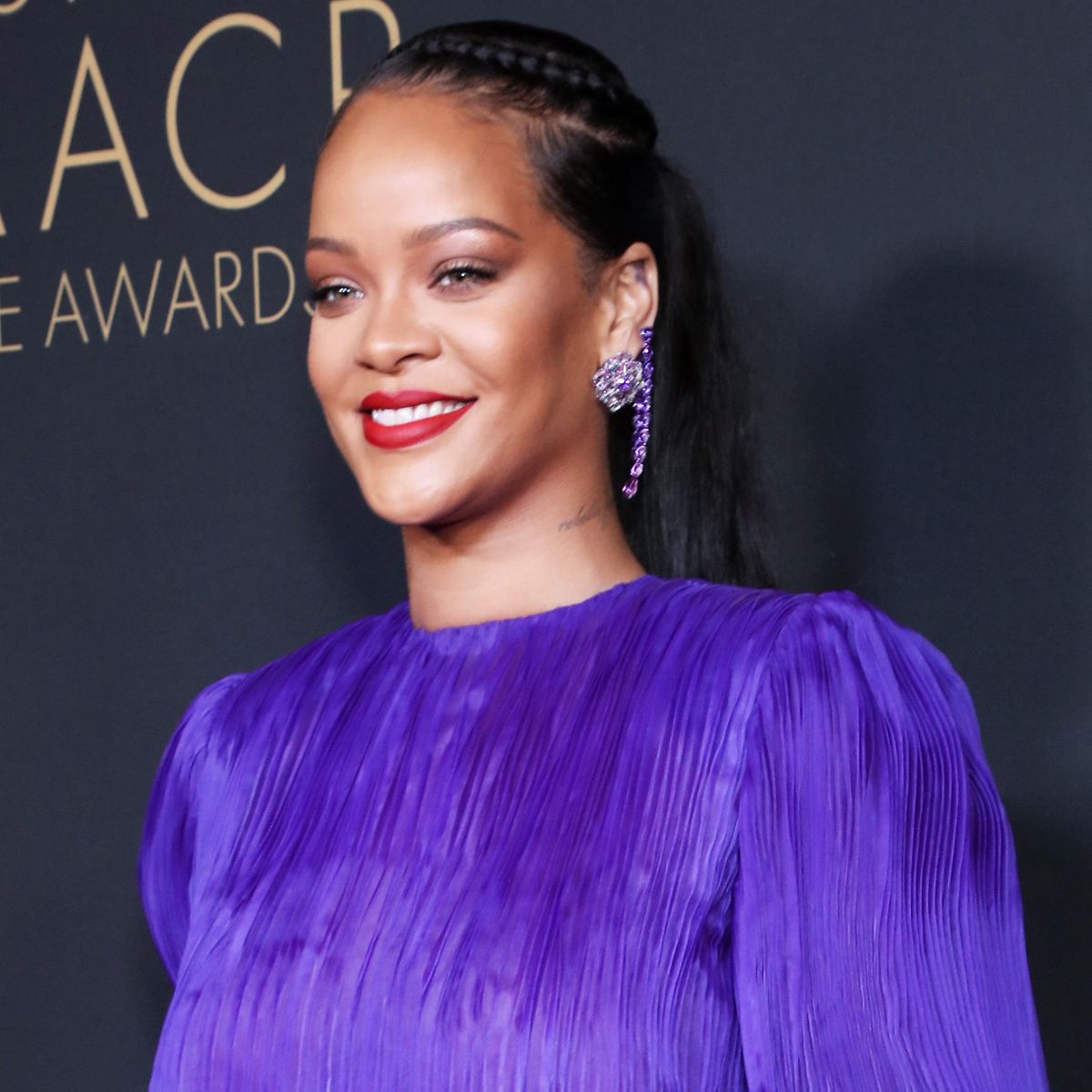 The accompanying visual mixes animations with footage of different race cars hitting the streets, motorcycles burning out, and more. The three artists’ faces and bodies are altered in such a way that they almost seem godly during their respective performances throughout the clip.

Prior to “Mozambique,” Ghetts delivered the well-received Ghetto Gospel: The New Testament back in 2018, which saw 17 tracks and additional appearances from President T, Wretch 32, Donae’o, Little Simz, Stefflon Don, Chip, Kojey Radical, and more. His official debut LP, Rebel With A Cause, was released in 2014. Longtime fans of Ghetts also know him for his classic mixtape drops throughout the last couple of decades, including 2000 & Life, Ghetto Gospel, and Freedom Of Speech.

Fans can press play on “Mozambique” below. Hopefully, a new album from Ghetts is on the horizon.