Little Simz drops off new album ‘Sometimes I Might Be Introvert’

The English artist pulls the curtain back on her latest album.

Truth be told, self-reflection has been a critical part of the last year and a half for many — first locked down with nowhere to go then worn down by an onslaught of crises left and right. Looking inward became inevitable. English rapper and actress Little Simz (Simbiatu Abisola Abiola Ajikawo) makes self-examination and explanation the focal point of her fourth album, Sometimes I Might Be Introvert and it is clear as day the deeper you get into the album. Coming off the critical acclaim of 2019’s GREY Area and last year’s Drop 6 EP, Little Simz is proving to be a groundbreaking voice in British hip-hop and is a force that should not be reckoned with.

sitting comfortably in my calm

Off the rip, there are many people worldwide that can relate to the album’s title. Being an introvert is just as great as being an extrovert — but it’s even better when you contain elements of both, given the situation. In a sit down with NME, Simz discussed her thoughts on the negative effects of social media (though she’s grown to be an avid user of it): “I’m definitely being very mindful of how much I consume from socials at the moment,” she says. “It’s hella noisy, and there are so many opinions flying around where everyone thinks they’re right. Intention is a big part of everything, and I feel like some people just do things because they don’t want the finger to get pointed at them.” 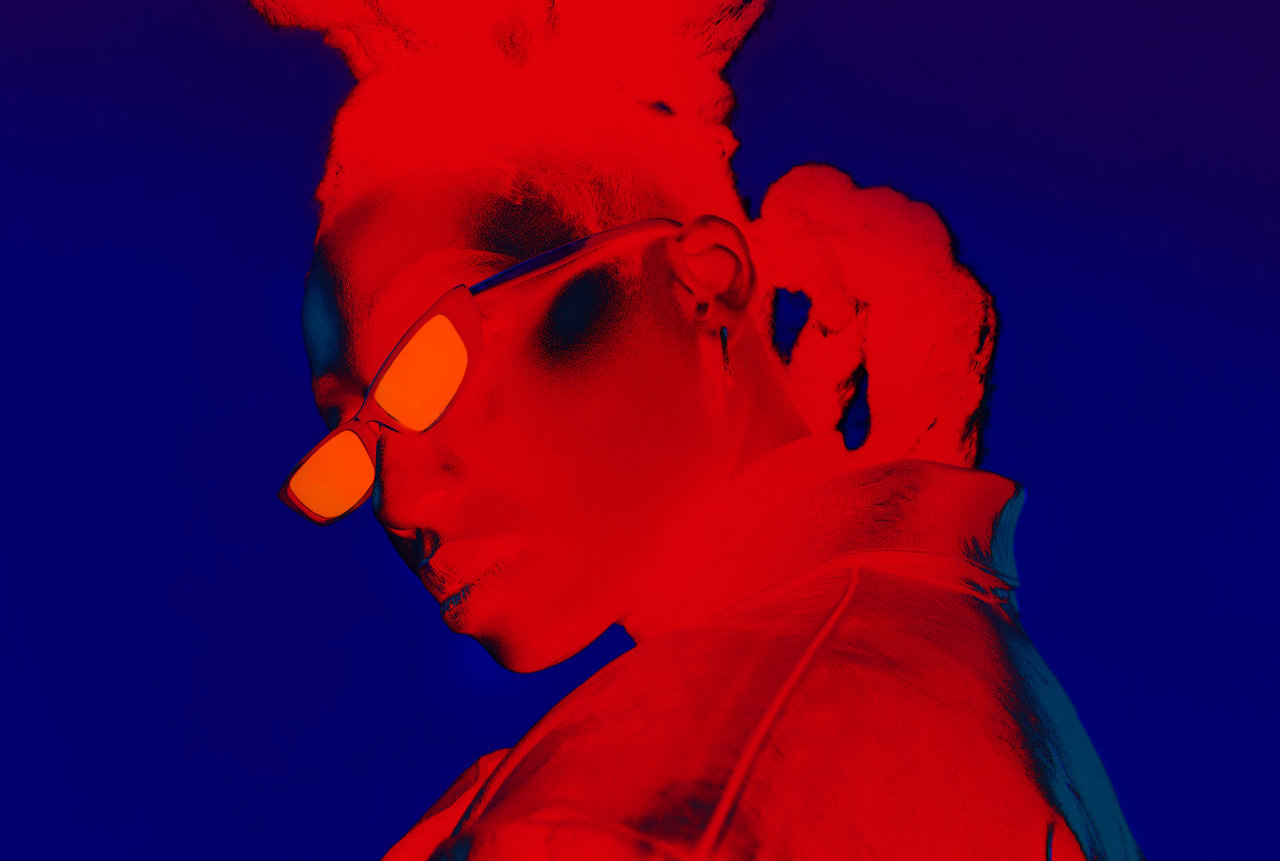 If you haven’t been hip to Simz thus far, the intro to Sometimes I Might Be Introvert would more than likely reel you in to what she has to offer. It opens with “Introvert” as marching snares with a prominent bass and choir usher listeners into her headspace. The pace switches up suddenly into a swinging tempo with orchestral strings. Simz also tackles how corrupt governments are complicit in maintaining the structures that ruin lives, while taking solace in her own identity to fight back against such a system.

Stream the album on your preferred DSP and get in tune.