The collaboration is taken from Simz’s new album ‘Sometimes I Might Be Introvert.’

Today (Sept. 3), Little Simz unveiled her fourth studio album Sometimes I Might Be Introvert, an Inflo-produced body of work that sees 19 tracks with additional features from Cleo Sol and Obongjayar. In addition to the release, the Obongjayar-assisted standout, the groovy “Point And Kill,” gets a visual to match. First premiered during a lively set for NPR’s “Tiny Desk (Home)” series, “Point And Kill” sees Simz rapping about her and her loved ones’ prosperity, something that she’ll fight for to no end: 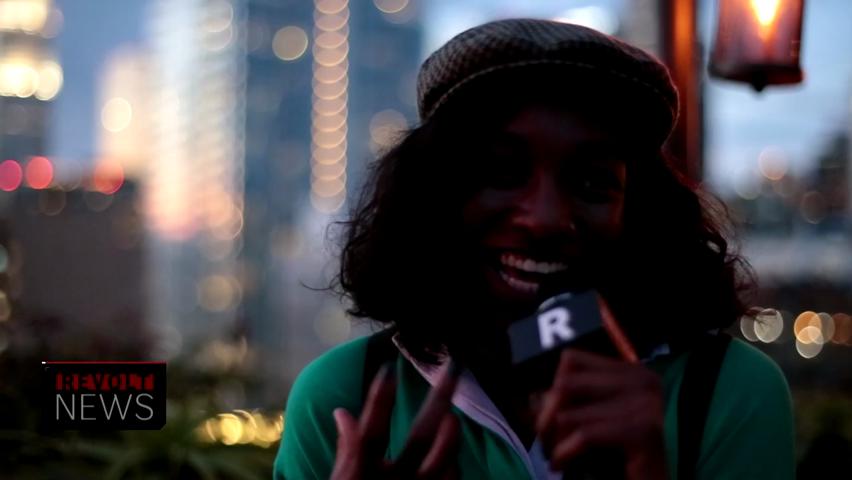 Directed by Ebeneza Blanche, the accompanying clip for “Point And Kill” takes place in Nigeria and begins with a less-than-friendly interaction with older women before Simz steps out, hops on the back of a bike, then rides off. She eventually connects with her collaborator, with shots showing them both in a courtyard, in a field with a horse, and at what looks like the coolest afropunk party imaginable. The video ends with Simz holding a machete to a cop whole officers point guns at her and Obongjayar — it’s the perfect re-creation of the now-viral image from the 2013’s film Cristo Rey.

Press play on Little Simz and Obongjayar’s video for “Point And Kill” below. If you missed them, checking out the previously released clips for fellow Sometimes I Might Be Introvert standouts “Introvert” and “Woman” are essential.