“I became a mother this year, and it’s been the most transformative, uplifting, heart melting, strength giving experience thus far that led me to write this album. ... Mother was born, and truly it was a beautiful, growing experience. ... Creation is sacred in all forms and I’ve always respected the space that it takes you to...”

One particular standout from Mother is the piano-driven, chior-backed “Build Me Up,” which seems to find Cleo questioning whether or not it’s possible to provide the kind of love to her child that she didn’t herself receive: 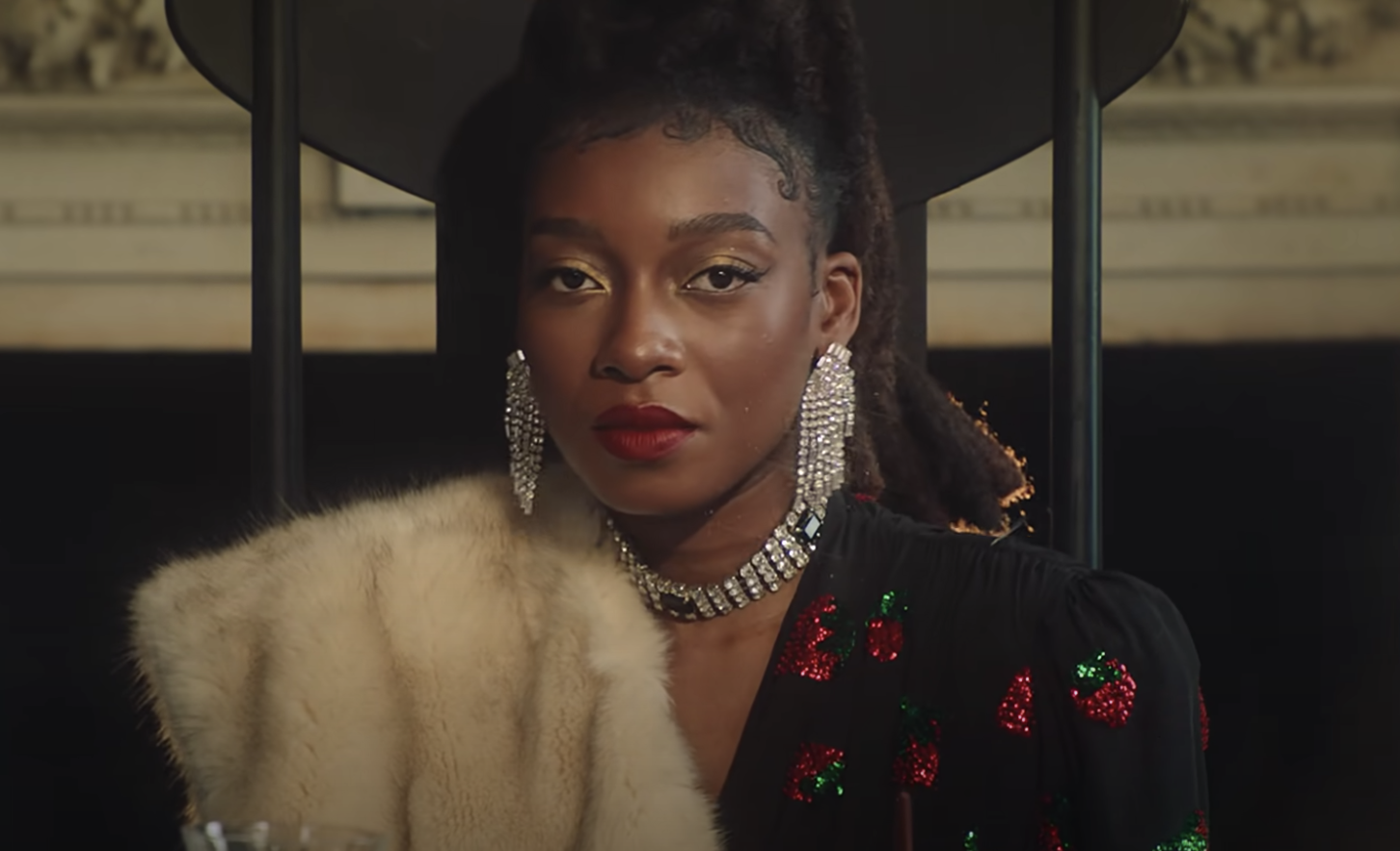 “If I can be free, I know it’s easier to run, is that fair on me? Could it be that you got stuck in someone else’s dream? You tried so hard to fight the rain, that you missed the sea, ’cause I’d rather be emotional than hurt inside, that’s why I cry, do you ever look at yourself and see the truth in your eyes?”

Mother follows last year’s Rose in the Dark, a body of work that essentially arrived right in time for us to enjoy during the worldwide quarantine. More recently, Cleo and Inflo reconnected as the mysterious R&B outfit Sault alongside Melissa Young, Jack Peñate, Michael Ofo, Little Simz, and more, creating their latest body of work NINE. It’s also good to know that NINE will only exist for 99 days from its release — you might want to get your hands on that before October arrives.

Check out both Cleo Sol’s Mother and the aforementioned Sault drop NINE.