The track is expected to appear on Gee’s forthcoming album ‘Reporting Live From The Back Of The Roads.’

This year thus far, BackRoad Gee has been delivering top quality singles and collaborations to the masses — including “Moonwalk Slide” with RV and Chip, “Wag1” with Sneakbo, “A Yo” with TizzTrap and BG, “No War” with Leafs, “Woi Oi” with Geko and Ms Banks, “No Mercy” with Ghetts and Pa Salieu, and “Ready Or Not” with Nissi. Last week (August 26), the East London emcee added to that with “Bad Mind,” a self-produced effort that sees him delivering his street-oriented subject matter with a more laid-back vibe:

“Who’s that there, hidin’ in the corner, they alright know that it’s hot like sauna, streets is treacherous, careful where you sleep, meet me in the streets, lifestyle’s peak, badman, you lucky I don’t know where you sleep, I be outside of your yard with the ... if the feds come, doggy, I’m Shaggy, wasn’t me...” 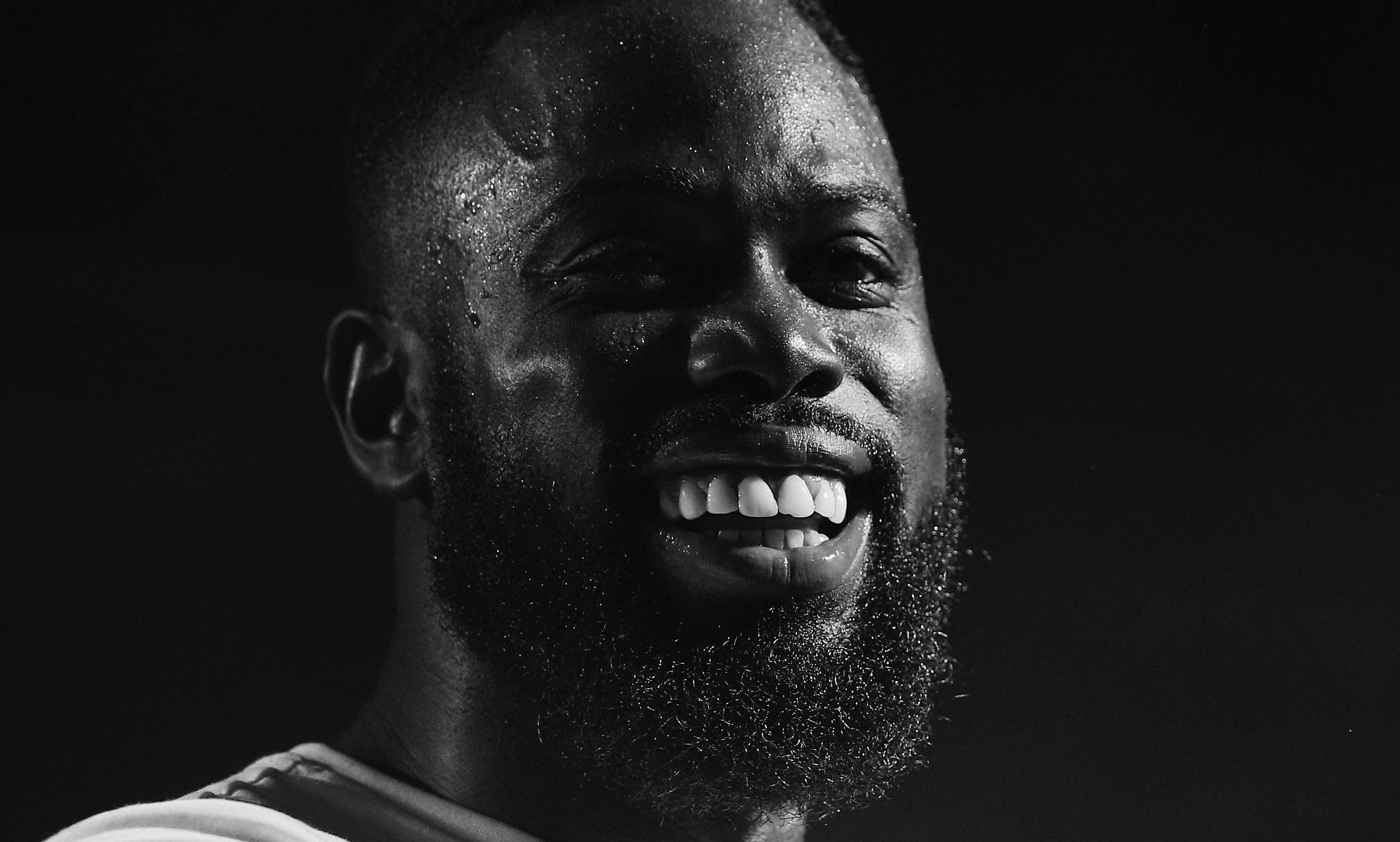 “Bad Mind” also sees an accompanying video courtesy of Thomas Guinand and Dixhuit Production, and shows BackRoad Gee on a tropical excursion, enjoying the vibes on a yacht in the middle of the ocean. He can also be seen on land performing the melodic cut in the midst of some pretty beautiful scenery. You may experience FOMO while watching the colorful clip.

“Bad Mind” will presumably appear on BackRoad Gee’s forthcoming body of work Reporting Live From The Back Of The Roads, which he recently announced via his social media accounts. Upon its release, Reporting Live will follow last year’s Mukta vs Mukta, a seven-track EP with additional contributions from Salieu, Ambush Buzzworl, and Jay Silva. Prior to that, he released the well-received drop Mukta With Reason in 2019.

Press play on “Bad Mind” and check out Gee’s aforementioned project announcement below. Reporting Live From The Back Of The Roads is expected to make landfall October 1.