Ambush and Giggs have “Mass on Sunday” in new video

The collaboration is taken from Ambush’s ‘Ask My Brother’ project.

Back in June, Ambush Buzzworl released his latest body of work Ask My Brother, which saw 15 cuts and additional appearances from D Double E, C Biz, RA, and more. This week, he unveils a new visual from the project for “Mass On Sunday,” a North to South London connects that features assistance from Giggs and sees the two serving up raps for the streets: 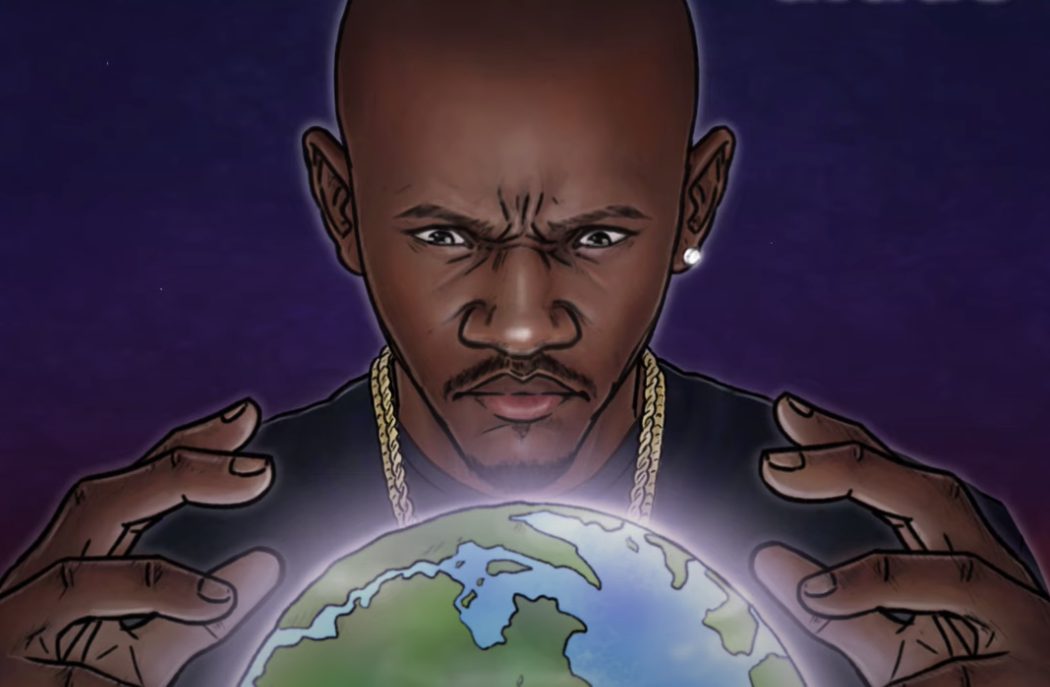 Directed by Ashleigh Jadee, the accompanying visual takes place in a literal church, with a hypocrite preacher spreading the word to the masses before Giggs takes to the pulpit for his testimony. Following that, a pimped out Ambush and his attractive accomplice arrive to turn the service into a real party.

Although there’s a sizable time difference between Ask My Brother and 2012’s “About My Business,” Ambush has remained one of the more popular artists in UK music, peppering his fans with infectious singles like “Already,” “Day Ones,” “Only Right,” “Dem Man,” and “Jumpy” — the last of which spawned a hit remix with Skepta and Chip. He’s also assists on cuts by BackRoad Gee, Lethal Bizzle, and Dappy, among others.

Listen to D Double E’s new LP ‘Double Or Nothing’ 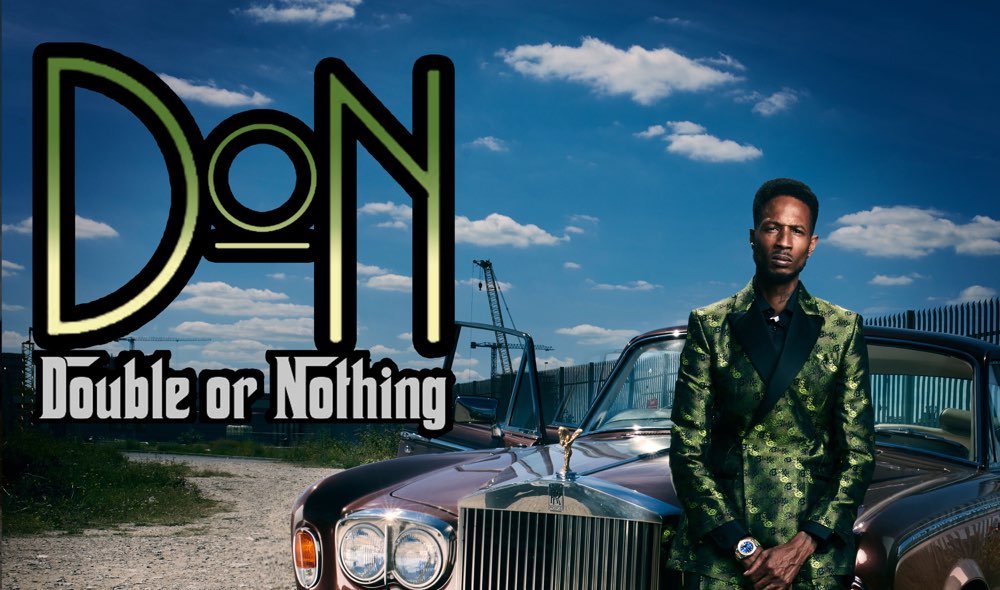 Tapped in to the world’s current woes, Ambush recently gave his take to Complex about the social justice movements taking place in America and around the world this year:

“I feel like an overdue light’s being shed on the situation and being brought to the forefront of the media. ... I also feel like there might be a hidden agenda ... Everyone just needs to be careful of what they’re doing.”

Press play on “Mass On Sunday” below.