Protoje liberates new visual for Koffee-backed “Switch It Up”

The Jamaican collaborators hit the casino in the lively clip.

Back in August, Saint Elizabeth star Protoje released his sixth studio album In Search of Lost Time, which saw 10 cuts and additional assistance from Koffee, Wiz Khalifa, Lila Iké, and Popcaan. For his latest, Protoje brings forth the Koffee-assisted open “Switch It Up” for a dope new visual.

Produced by Winta James, the track sees the artists speaking to the not-so-genuine individual around them who only look to use them and then move on when the incentive is diminished:

“Dem seh dem love wi but dat a yesterday, wet weh dem want and switch it up already, dem nah go draw we out, oh no not today/

Get to know King B and Lila Iké, the self-made success stories 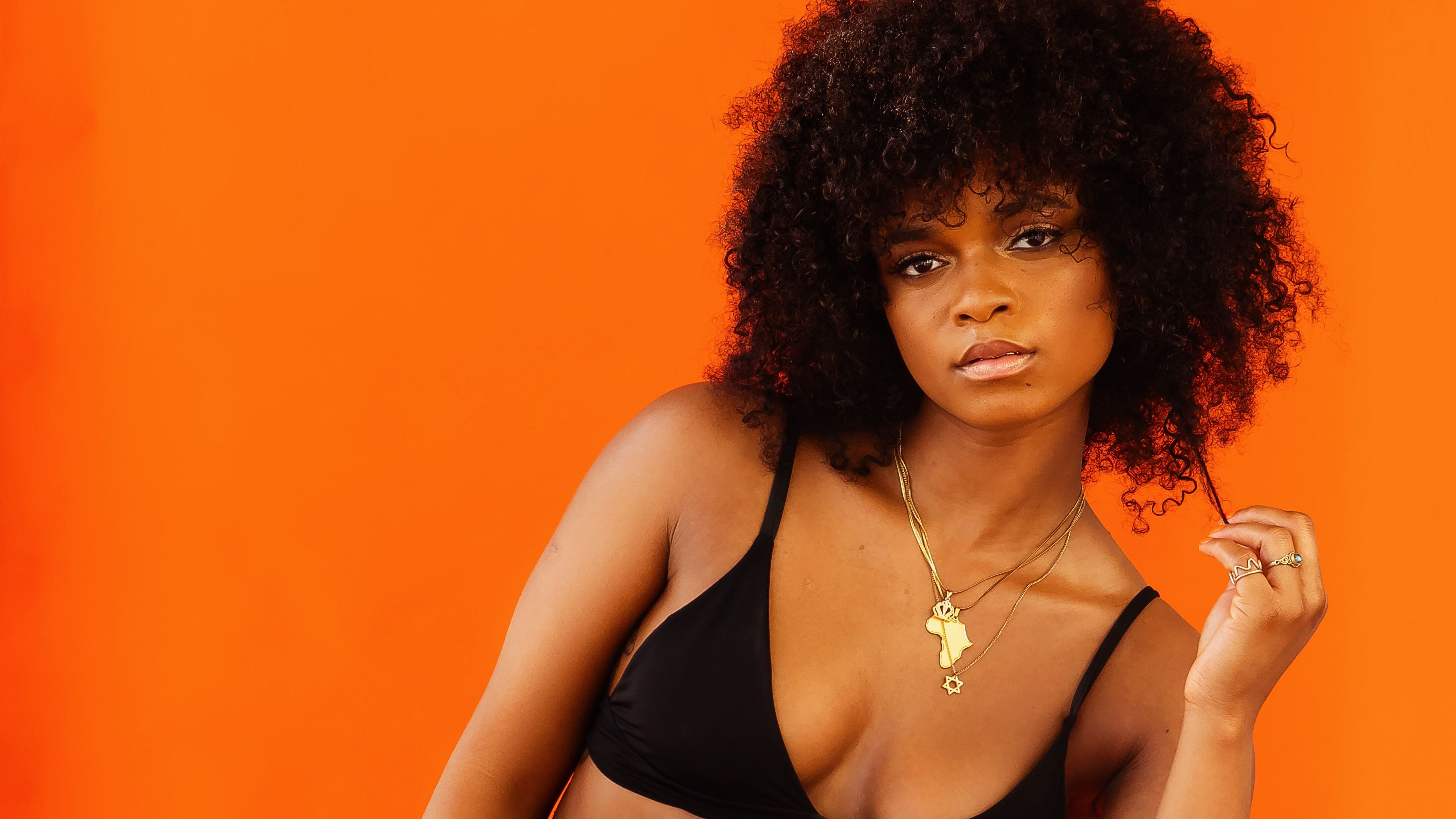 It not so easy fi drain mi energy, cause blessings follow anywhere where we deh, a good we good with everybody, nuh nuh nuttin deh ya fi seh.../”

The visual comes courtesy of Xtreme Arts and shows Protoje and Koffee enjoying a big feast and having some fun in a casino, all while dancers perform around them. Fellow Indiggnation peers Iké, Sevana, Jaz Elise, Royal Blu, and Jesse Royal also make cameo appearances in the clip, turning it into a beautiful family affair. 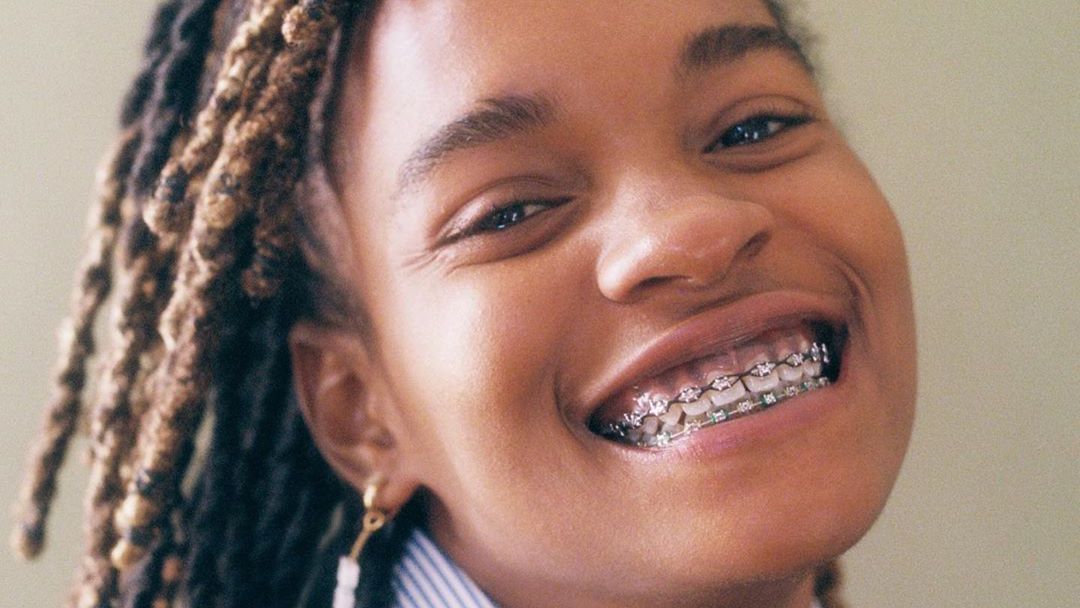 It’s been a couple of years since Original Koffee released her debut EP — and Grammy award-winning project — Rapture. With that said, 2020 did see some loose releases from the young talent, including “Repeat” with London artist J Hus, “Lockdown,” and “Pressure,” the last of which also spawned an infectious remix alongside reggae legend Buju Banton. She also made a show-stealing appearance in one of October’s BET Hip Hop Awards cyphers that also featured Beenie Man, Bounty Killer, Skip Marley, and Shenseea. Come the end of February, she’ll be celebrating Reggae Month by performing with others as part of the Global Reggae Night series.

Press play on Protoje and Koffee’s “Switch It Up” video below.