The Game enjoys a “Worldwide Summer Vacation” in new visual

Take a trip with the Compton veteran on his latest.

It’s been a couple of years since The Game delivered his ninth studio LP Born 2 Rap, which — at the time — was said to be his final album. Released under eOne, Born 2 Rap contained 25 tracks with additional features from Ed Sheeran, Miguel, Dom Kennedy, Mozzy, Marsha Ambrosius, the late Nipsey Hussle, Chris Brown, 21 Savage, Bryson Tiller, and more. In addition to being critically acclaimed, the project was a top 20 commercial success thanks to roughly 23,000 first week album equivalent units sold.

Since then, The Game has (presumably) been enjoying his life away from the studio, only stopping to deliver the Lil Wayne-assisted “A.I. with the Braids” last year. Today (August 11), the Compton legend returns with his latest single “Worldwide Summer Vacation,” a feel-good joint that sees production from Duke and is centered on enjoying life through travel: 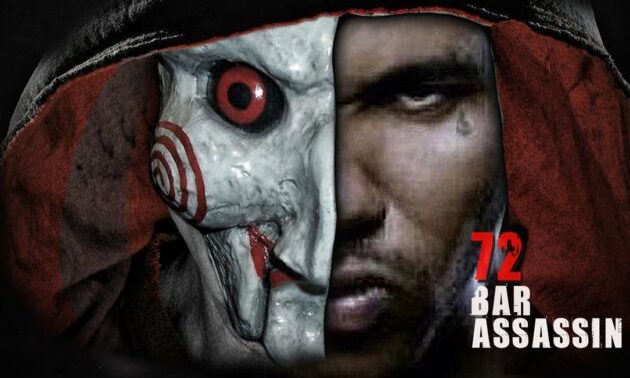 The accompanying clip for “Worldwide Summer Vacation” comes courtesy of LouieKnows, and begins with a group of girls getting ready for a trip, before switching to The Game hosting a live pool party with choreographing dancing, a DanRue cameo, lots of alcohol, and plenty of beautiful women throughout. The video also shows a green-screened Jayceon showing love to the many locations that he references in the song.

Press play on the FOMO-inducing “Worldwide Summer Vacation” below. Whether or not this means a new body of work from The Game is on the way is yet to be seen.