The Game is reveling in the accomplishments of his oldest son, Harlem Caron Taylor, who not only graduated from high school but received a scholarship to the University of Oregon. On Thursday (June 10), the Documentary emcee went down memory lane as he penned a heartfelt message to his son and congratulated him on his recent achievements.

“I can remember your mother @___aleska telling me she was pregnant with you & us both not knowing what on earth to do or how we were going to do it…,” he wrote. “But on that day, I promised her that by the time you were born, I’d be a millionaire & at the time, that was 100% cap.” 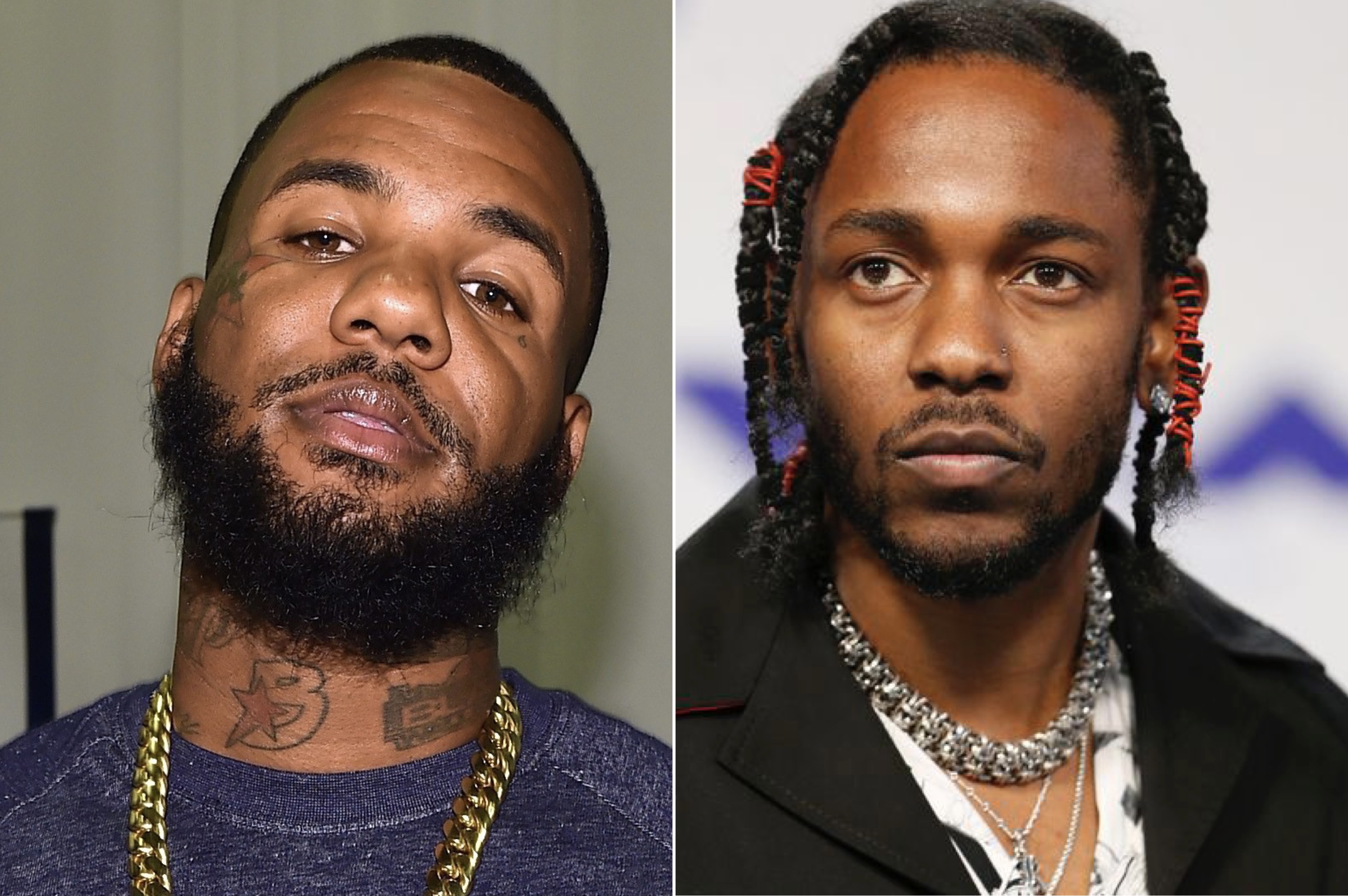 Game recalled “bagging up dope” as he watched Shyne make an appearance on “106 & Park,” noting that moment as the time he decided he would learn to rap. With practice and Harlem on the way, he gradually improved and eventually got signed to Dr. Dre.

“I really don’t know how the hell I was able to grind the way I did as fast as I did to secure that deal but I did it,” he wrote to Harlem. “I did it for YOU…From the day you were born to your 8th grade graduation to now, I’ve given you my all & I’m so fucking proud of you today that even shedding tears wouldn’t convey my hearts innermost joys.

“You are more than I expected you to become & I will always be here to support you as I have been. You are a champion & today… a CALABASAS HIGH-SCHOOL CLASS OF 2021 GRADUATE & that, my son, is the greatest gift you could give me & your mother at this level in life. Thank you & I love you more than life,” the West Coast star concluded. 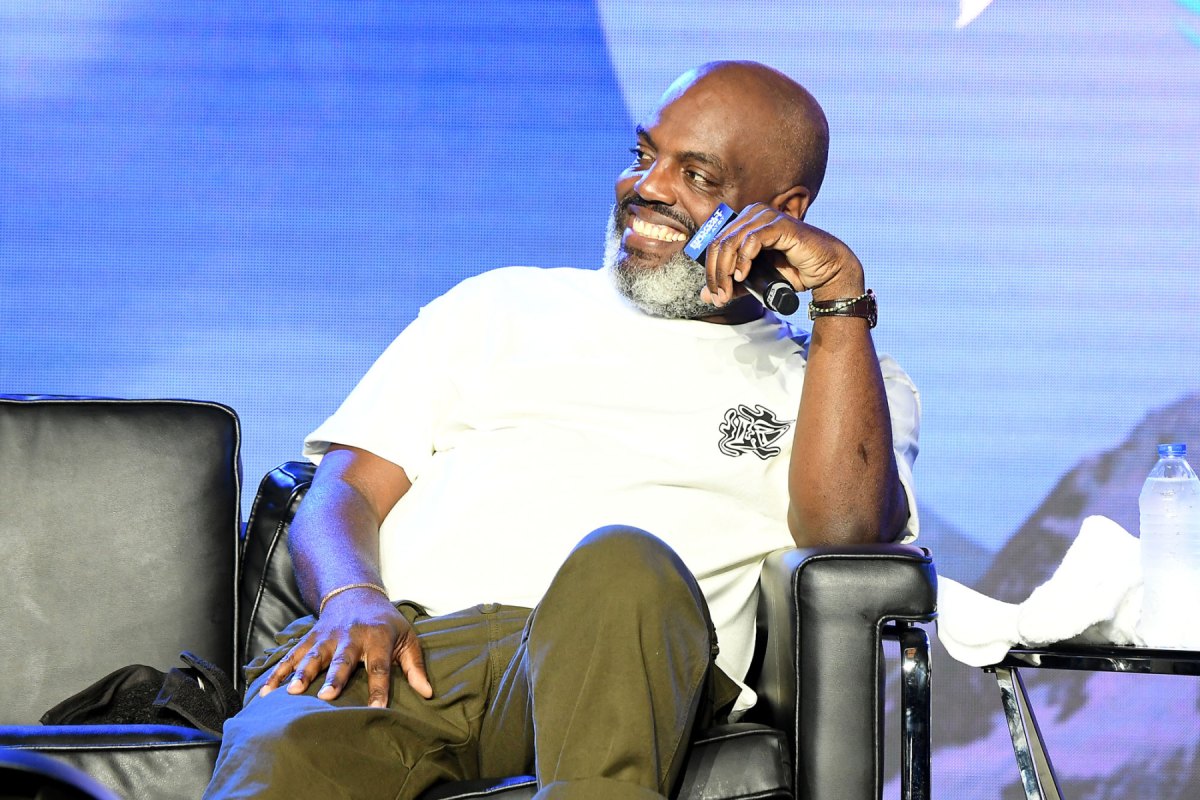 Over the years, The Game has credited Harlem — the baby who appears on the Documentary album cover — for getting him out of Compton and changing his life.

“The thing that changed my life was when a bullet went through my son’s car seat, and I was just about to go into the house and get him, and put him in the car,” he once told NME. “A bullet hole was in the car seat where his head would have been. And on that day, I moved out of Compton and got me a condo in Beverly Hills.”

The Game — who is now an acclaimed rapper — is also a father to son King Justice Taylor and daughter California Dream Taylor, who he congratulated for graduating in subsequent posts.

Look at The Game’s tributes below.