The Game says K. Dot is cooking up: “That shit is always major.”

Teases about new Kendrick Lamar music are always popping up, and the latest update comes from none other than The Game. The fellow Compton native shared a video with fans on Monday (May 31) where he revealed some insider knowledge and suggested that Kung Fu Kenny could be making his return “real soon.”

In the clip, which fans circulated on Twitter, Game started off by applauding J. Cole’s No. 1-debuting album, The Off-Season.

On the topic of rap star returns, Game pivoted to Kendrick and explained that he recently spoke with Top Dawg Entertainment founder, Anthony “Top Dawg” Tiffith. 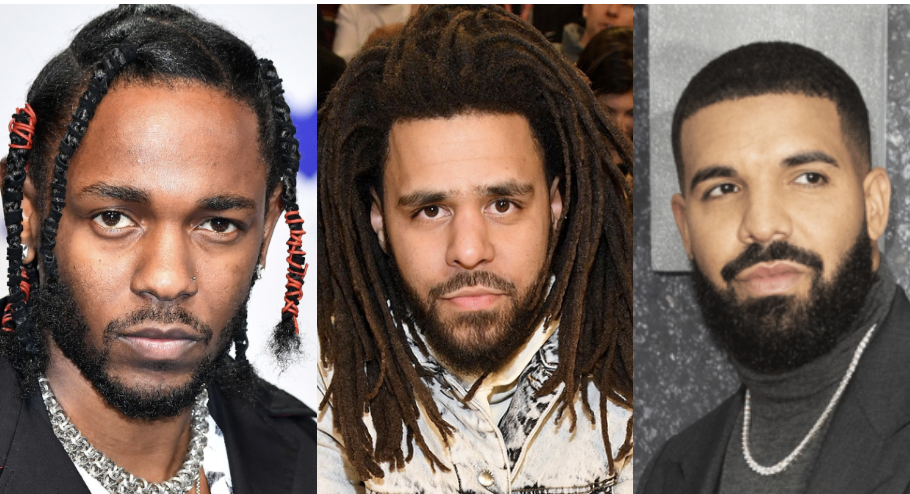 “Like I said before, I talked to Top Dawg. You know, he told me Kendrick ‘bout to hit ni**as with some shit real soon and shit,” Game said. “So, you know, who knows how real soon that is but if Kendrick is working, that shit is always major and that’s my ni**a. Love that ni**a to death — all of TDE.”

If there’s anyone outside of the TDE camp who would know about new Kendrick music, it’s The Game. The two rappers have been friends for years, starting with Game bringing K. Dot on his first major tour as an opening act. 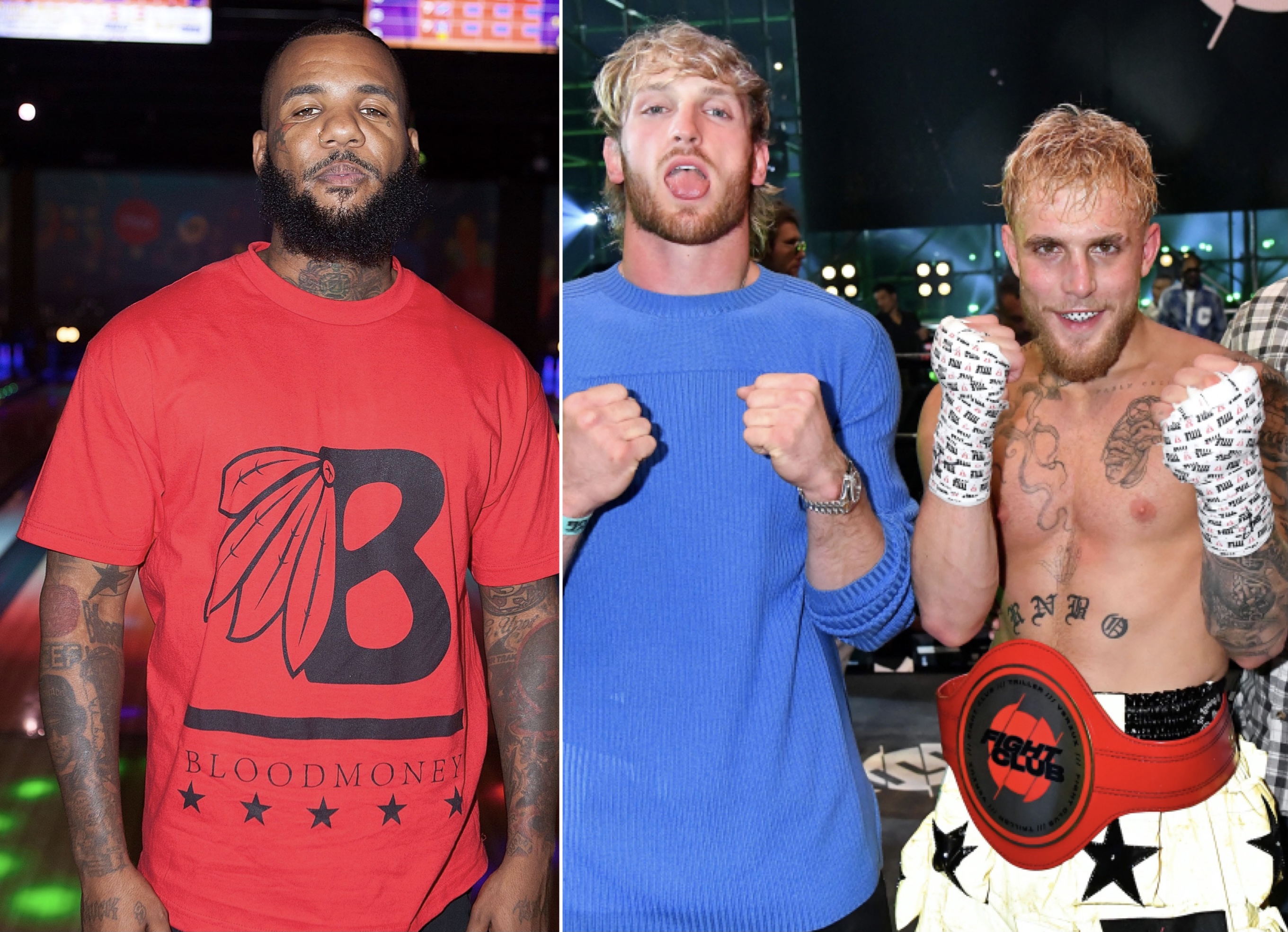 Elsewhere in the video, Game also said he was feeling “inspired” by Cole and Kendrick’s returns — possibly enough to come out of retirement himself. The “How We Do” rapper previewed a beat he recently received, saying, “I’m real inspired, like tonight. I’m real inspired.”

Back in 2019, while celebrating his 40th birthday, The Game said he was officially retiring from music. “I had a good run and now it’s time to live a little,” he told TMZ at the time.