Coach K received an honorary doctorate in May, one year after he earned his bachelor’s degree.

Coach K of Quality Control Music is partly responsible for the success of acts like the Migos, City Girls and Lil Baby, but as of last year, he became a college graduate. The music executive earned his degree from Saint Augustine’s University in May of 2020, but an in-person ceremony was cancelled due to the COVID-19 pandemic. Nearly a year later, he was formally recognized with an honorary doctorate during a commencement ceremony at his now-alma mater.

“I’m still stunned,” he told Billboard of his accomplishment. “It was surreal. Then to get an honorary doctorate, I was in awe. It was the most beautiful day. I could not stop smiling. I felt my grandma’s spirit so strong.” 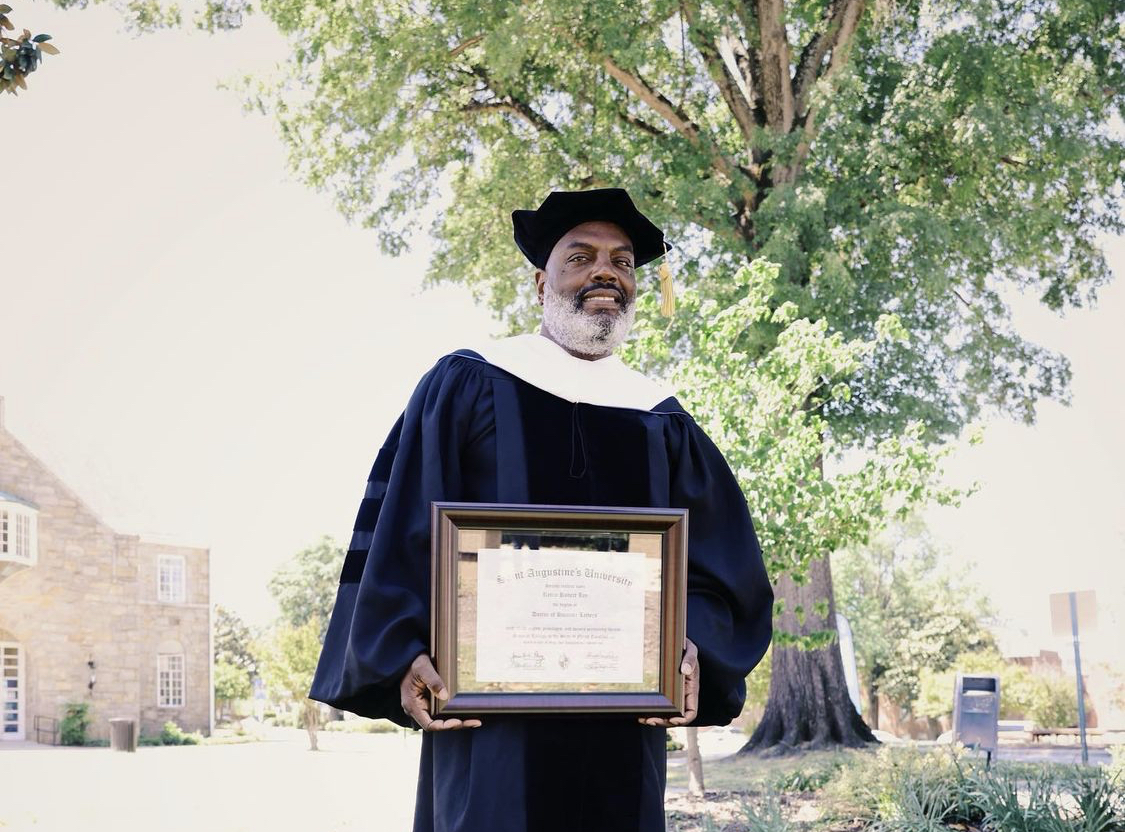 In 1989, Coach K rejected a basketball scholarship to Clark Atlanta University, opting to attend Indiana University – Purdue University in Indianapolis, which was close to his mother.

“I grew up in the inner city, and my mom protected me,” he recalled. “She kept me busy...from everything that was going on around me. There was drug dealing, there was prostitution when I walked out my doorstep. But she kept me busy and grounded so that would never attack me. My mom was at every basketball game. She never missed a game my whole life. I stayed home so she could watch me play.”

Coach K’s poor academic performance resulted in him transferring to a junior college in Iowa. While there, he learned that the coach at Saint Augustine’s University was willing to offer him a scholarship and accepted the offer after visiting the school’s campus. With his mother no longer in close proximity, he dabbled in some dangerous activities that eventually led to him being shot and hospitalized. For months, he was incapable of walking, which prevented him from completing his final semester and graduating from SAU. 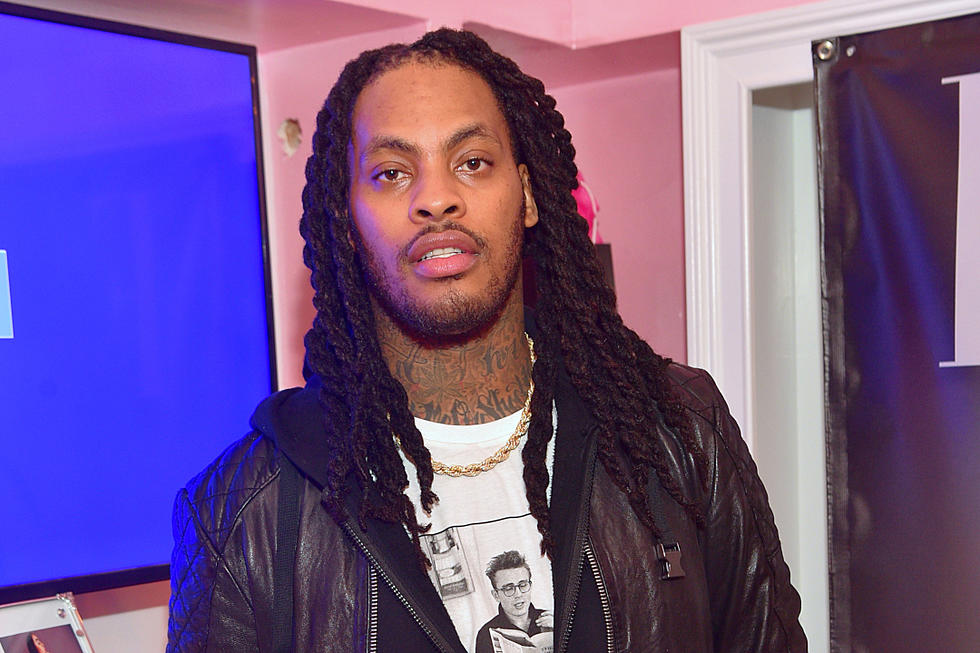 According to the Quality Control exec, he felt like there “was still missing something” in the years after the tragic incident, so he decided to return to school nearly thirty years later. “At the time, my grandmother was still living and that was really my dream,” he said. “I always wanted to see my mom and my grandmother’s face when I walked across that stage. I was like, ‘Man, I would love to get back in school to finish.’”

Now, he’s the proud recipient of a Bachelors of Science degree in organizational management & earn a Doctorate Degree of Human Letters. Despite the hiccups along the way, Coach K is grateful for the way things played out.

“If I were to do it over, I would do it the same way,” he said. “Those are learning experiences you have to go through to learn about life. If I wouldn’t have had that experience, I wouldn’t be who I am today.”