The money will serve as a seed for a new George Floyd Scholarship Fund at the HBCU.

The George Floyd Memorial Foundation has presented a $25,000 scholarship to Fayetteville State University, a historically Black college in North Carolina.

On Friday (May 21), Bridgett Floyd, George Floyd’s sister, presented the monetary gift during an emotional ceremony, just days before the one-year anniversary of her brother’s tragic death. “I believe in making change for those around you, near you, far away. It’s very important,” she said during the event.

“My brother wanted to do a lot of things in life. He did do many things in life, but what he did not do...” Floyd added. “I will be here. I will stand to be his voice, to be the change, and continue his legacy.”

University officials say the money will serve as a seed for a new George Floyd Scholarship Fund at the HBCU, which will go to assist students in several disciplines.

“This act by the Floyd family is indeed a testimony to their desire to make certain not only that the name lives on, but that his name remains memorialized in a most meaningful way for the generations to come,” said Chancellor Darryl Allison.

Next Tuesday (May 25), the Floyd family is set to hold a celebration to honor his life one year after he was killed by Minneapolis police officers. The event will take place at 38th and Chicago in South Minneapolis. 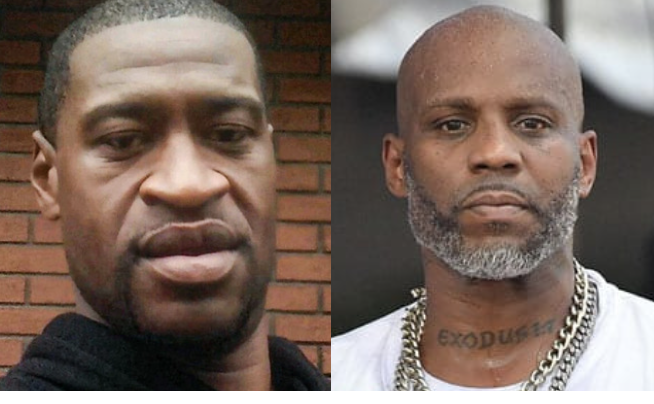 It will start at 1 p.m. and include activities for children, community art, an open mic session, concerts and a DJ. The ceremony will conclude with a candlelight vigil honoring Floyd at the site where he was killed, outside of the Cup Foods convenience store.

“George Floyd Square and the George Floyd Global Memorial were built by members of the community who wanted to preserve the site where my nephew lost his life,” Angela Harrelson, Floyd’s aunt, said in a statement. “On the anniversary of his death, we will celebrate the impact of his life on our family, friends, the community and our society.”