Applications for the internship program are now being accepted.

George Floyd’s legacy will be carried on through a mentorship program for students at Texas A&M University. His sister, Bridgett Floyd, helped create “Be His Legacy,” which is a new internship program for Black male students.

“We are honored to launch the ‘Be His Legacy’ internship in conjunction with Texas A&M University at Commerce,” said Bridgett, who serves as president of the George Floyd Memorial Foundation, in a statement. “As we focus on communities, equity, education and police reform, we are excited to have students interested in these areas help us move the work forward in honor of my brother, George Floyd.” 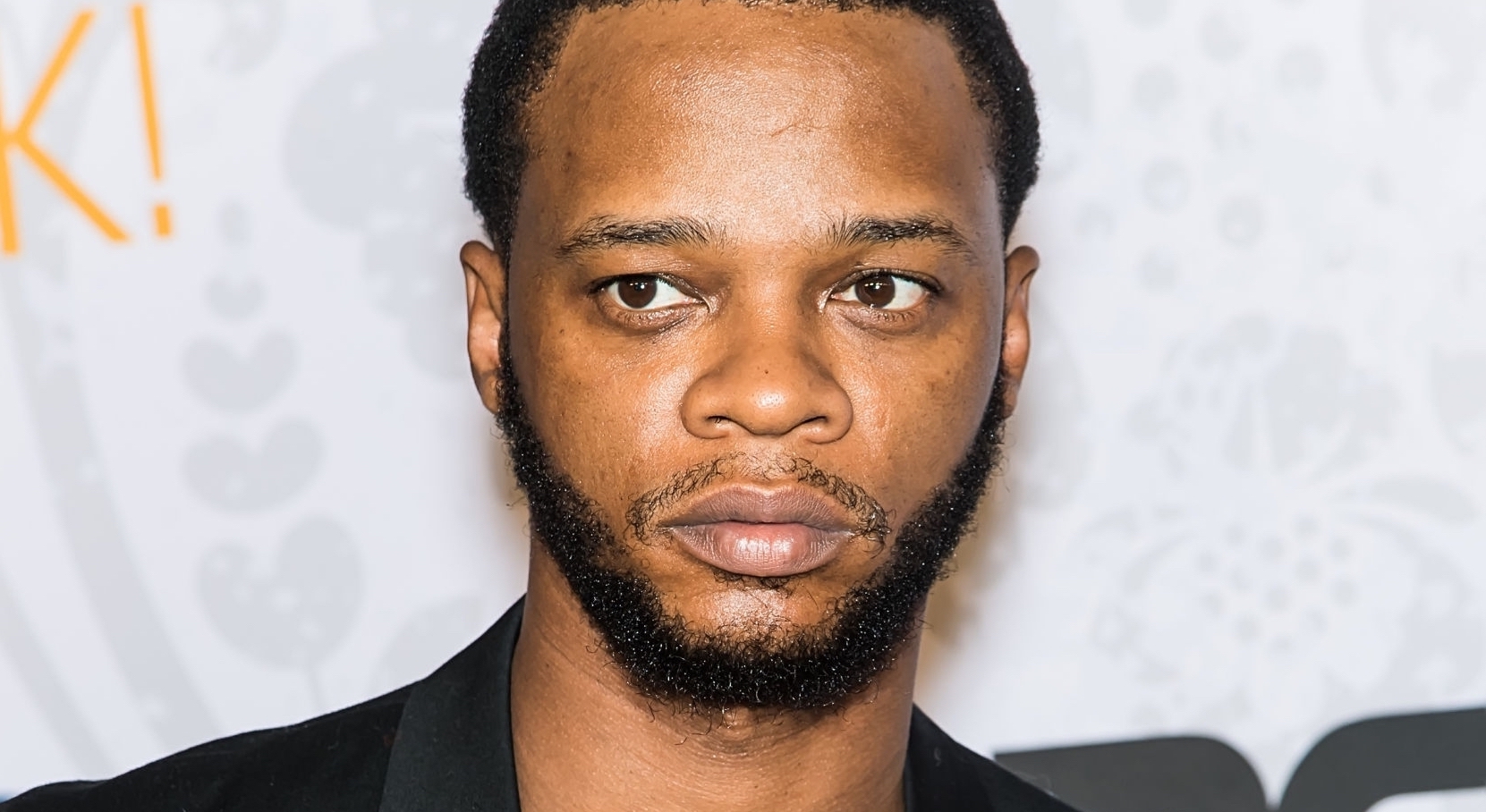 After George was killed at the hands of four Minneapolis police officers back in May, his sister raised over $14 million through GoFundMe to help pay for his funeral expenses, the family’s grief counseling and their legal fees.

In September, Bridgett and the rest of their family established the George Floyd Memorial Foundation. They donated to the Salvation Army Harbor Light Center, which is where George previously spent time working.

“The vision of the ‘Be His Legacy’ internship program is to offer a one-of-a-kind experience for our Black men interested in all aspects of civic engagement, education and justice – from voter engagement and education to PR and marketing, to lobbying and fundraising,” said Jayson Douglas, associate director of the A&M-Commerce Office of Intercultural Engagement & Leadership, in a statement. 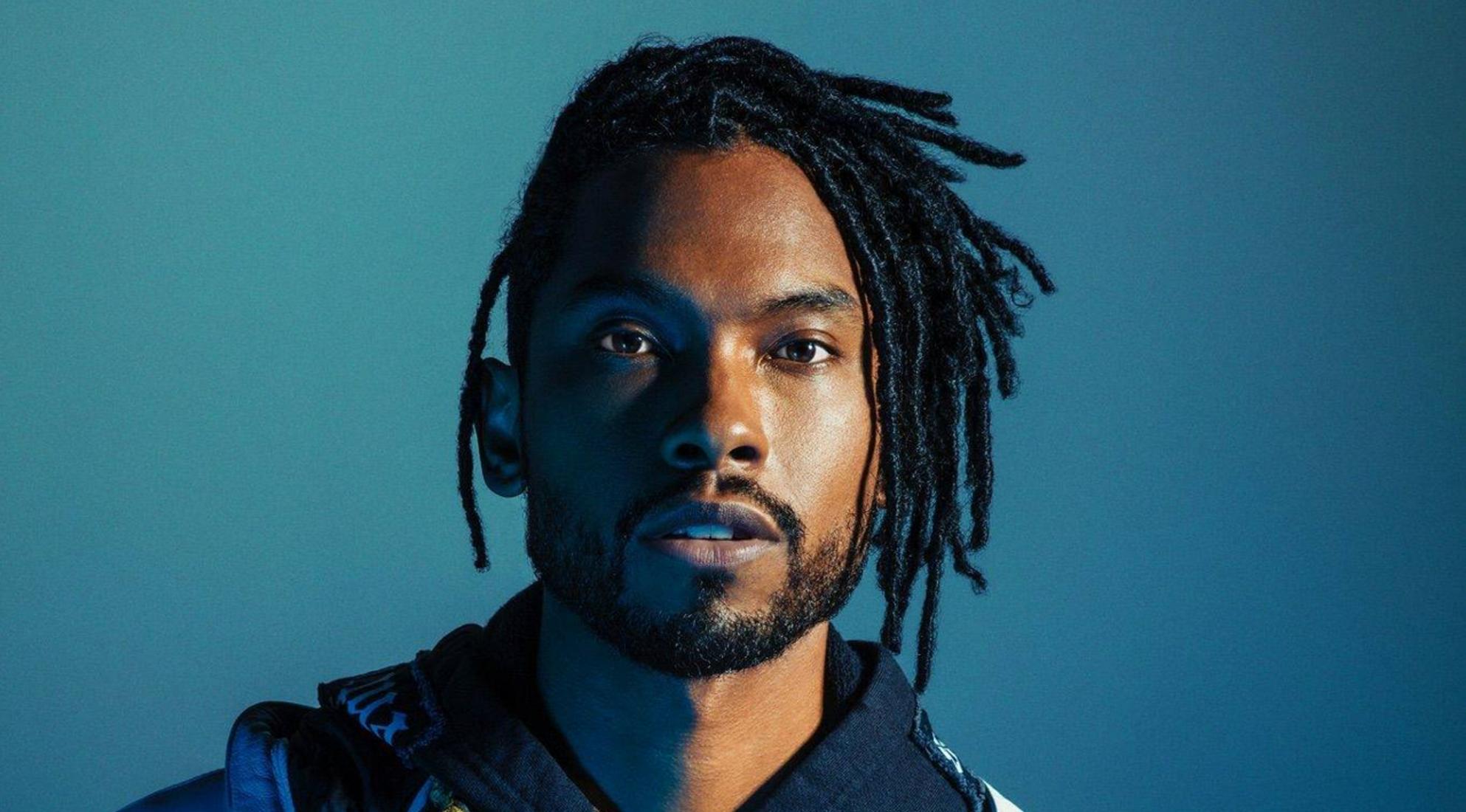 Starting in January, Black male students will learn and reside together in the living learning community of the African American Male Mentorship Program. According to a press release, students will work on “intentional reform initiatives aimed to eliminate police brutality, promote social justice and protect people of color’s civil rights.”

Applications for the internship program are now being accepted. Interns will be expected to work at least 10 hours a week. For more information, click here.