Tiller is back with his third studio album.

Kentucky crooner Bryson Tiller has been quite busy lately as he dropped the deluxe edition of his 2015 debut studio album T R A P S O U L a few days ago along with the music video of the fan favorite “Right My Wrongs” from the same album. Shortly after, the 27 year old singer and songwriter took to his social media to make the big announcement. His tweet read, “Real fans know the countdown started months ago. Anniversary 10/2.” It’s now safe to say that he came through on his promise and fans have received Christmas a couple of months early with Tiller’s new A N N I V E R S A R Y album.

His second studio album True To Self didn’t really rub fans the right way as they felt he lacked creativity and energy throughout the project. In a recent sit-down with Billboard, Tiller explained his frustration with life at that time and the difference between that album and A N N I V E R S A R Y:

This album is a different energy. There’s a clear difference with this album and True to Self, because at that time I didn’t want to make an album. It was two years after Trapsoul came out and I was going through a lot of shit — like, legal stuff and personal stuff. I didn’t really want to create an album at that time. They can tell you this before and a lot of people don’t know this, but before the album even came out, I didn’t want it out. I was in the studio and I was upset. People were like, “Hey, I heard your album is done. I can’t wait to hear it,” and I was like, “Listen. Don’t even bother.” That’s what I would always tell them. That’s how I felt. I wasn’t really trying to put energy or time into it. 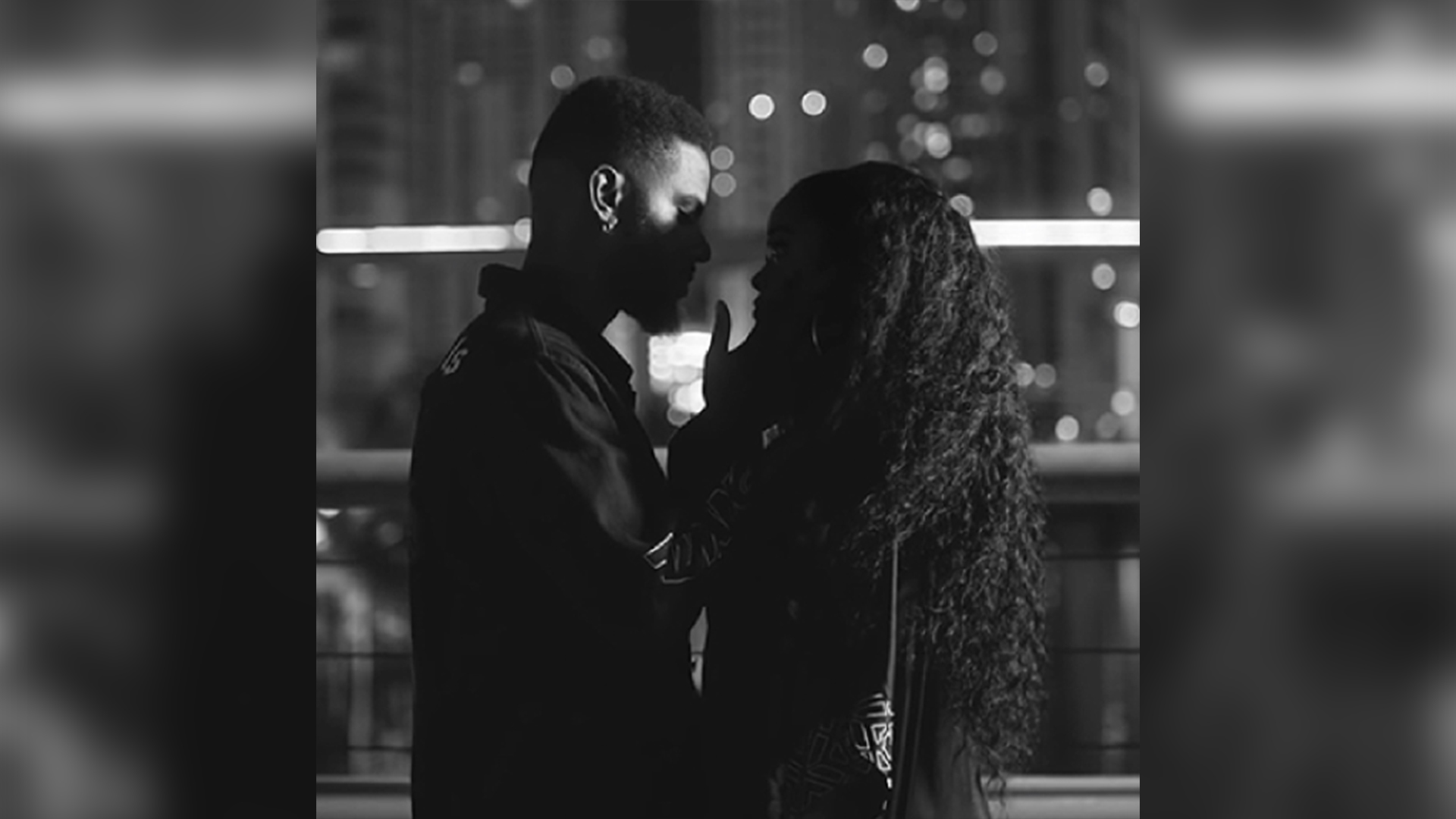 Laced with 10 records in total, Tiller tapped on a lone feature — Drake. A N N I V E R S A R Y is very much so more solid than his last album and it will definitely be on repeat for some time. Check it out below.