Bryson Tiller celebrates the album’s fifth anniversary with a gift.

It was five years ago today when Bryson Tiller made his epic introduction into the industry with his riveting debut studio album T R A P S O U L. At that time, Tiller was coined as one of the leading voices in R&B as he offered something out of the ordinary to the genre, making a promise to continue to help elevate it.

This year has been the year of no festivals or concerts — but it’s also the year of deluxe albums. These days, when well-known artists deliver new albums, you can bet your bottom dollar that a deluxe offering will be its follow up. While this has raised an eyebrow to many people, there are a number of thorough deluxe editions. Today, the 27-year-old crooner decides to celebrate the fifth birthday of T R A P S O U L with its own deluxe version.

been having such a great time in the studio. feels like 2011. can’t wait to share what we’ve been working on @trapsoul so much in store⏳

The album has been laced with a few records that a great amount of fans have been begging to listen to on all streaming services, including the “Rambo: Last Blood” remix with The Weeknd, “Self Righteous,” and “Just Another Interlude”.

In a recent sit-down with Carl Lamarre from Billboard, Tiller explained what T R A P S O U L means to him today and here’s what he had to say:

What it means to me now? [My manager] Neil has his wall full of all the Trapsoul accolades and stuff. I stare it at sometimes and I just look at the different song titles or whatever and I’m just like, “Wow. Everyone one of these songs, there was somebody who didn’t believe in it when I played it for them.” Or they may have given me a weird vibe when I played it for them like, “I don’t know. That ain’t it.” But I decided to stick to what I felt was dope and it worked. Here I am five years later. 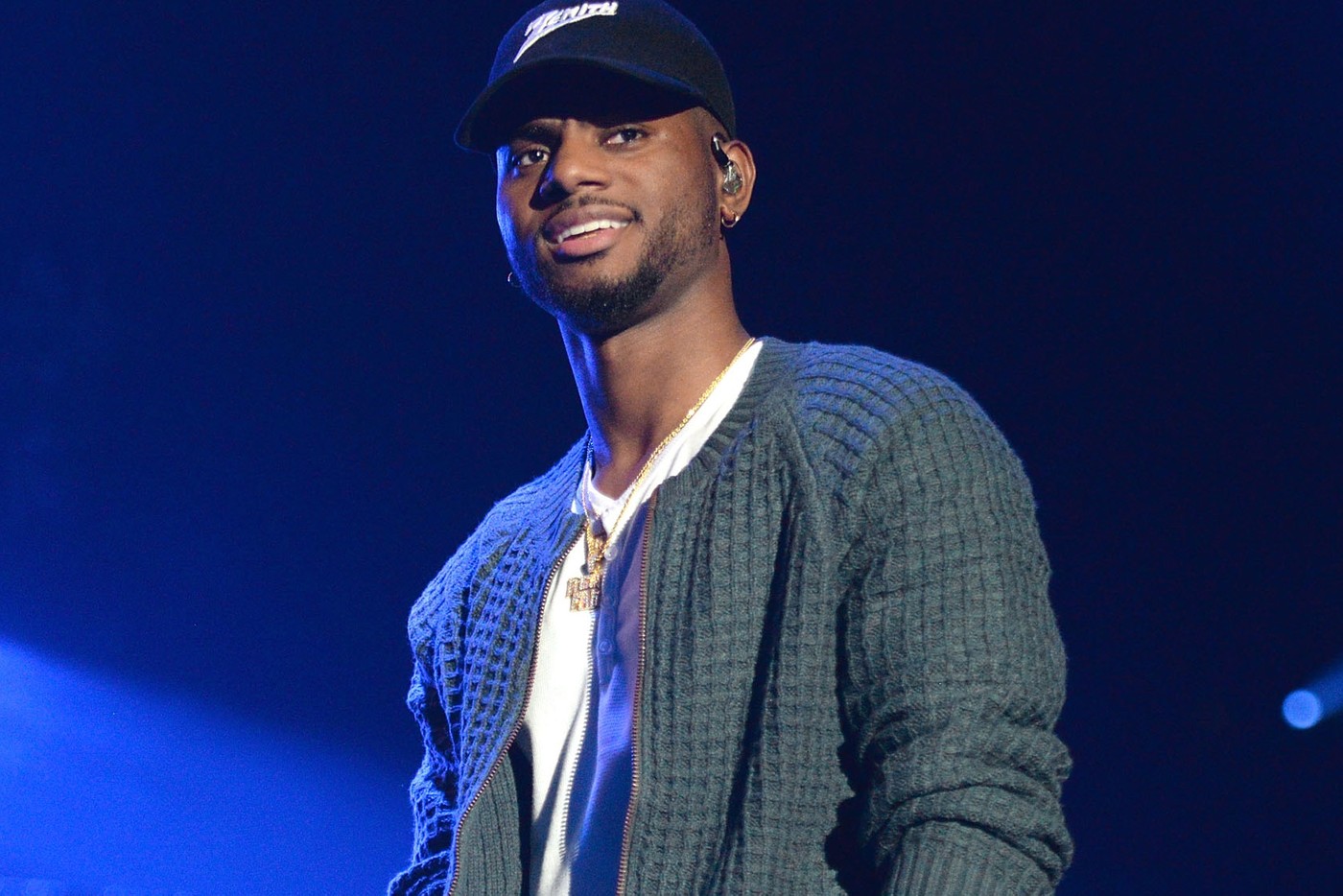 Check out Bryson Tiller’s latest effort obelow. Hopefully this will hold you over until the release of his next LP.