Tiller’s new album is set to be released this fall.

After being on a virtual hiatus, Bryson Tiller is back with some new music for his fans. Following a humorous tweet in regards to unreleased music, the Louisville, KY star unearthed a track titled “Inhale,” which sees him keeping things transparent about relationships and mental health:

“Inhale, exhale, I’ma take another hit before I set sail, when my text fail, I had hit you from another cell, told me “Get well,” did you mean that? ‘Cause I can’t tell/

I ain’t feelin’ well, kept it and then my tears fell, yes, I spent all these f***in’ years dwellin’, yes, I feel irrelevant, and in this room, it’s you, me and this elephant.../”

Bryson Tiller returns with new single “Slept On You” 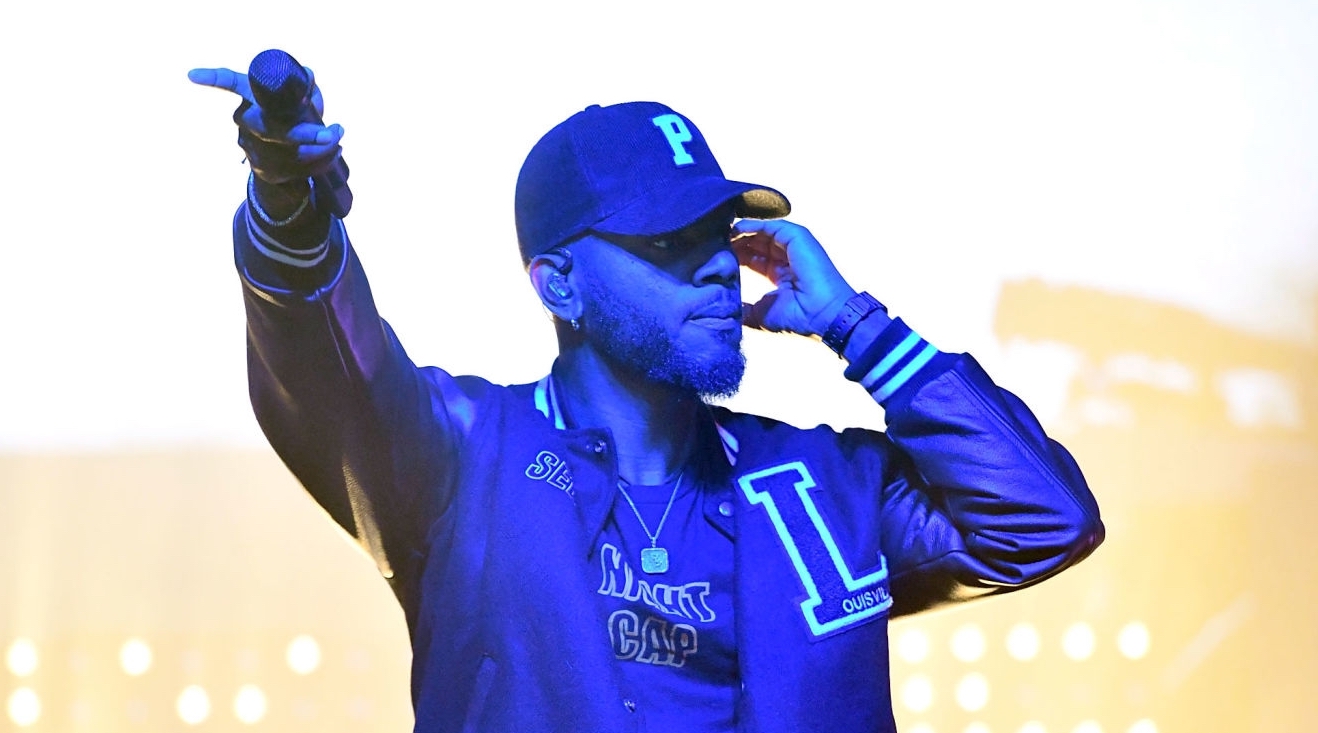 The accompanying visual comes courtesy of Ro.Lexx and begins with Tiller’s love interest pulling up to his residence, after which he greets her and things affectionate. Things then switch to the couple seemingly going through the motions, with the colors changing from red to blue to reflect the overall feeling. The video remains fairly dark and cryptic throughout — at one point, clocks begin to melt behind Tiller in a closing scene. The clip ends with Tiller announcing that his forthcoming album, presumed to be titled Serenity, will be arriving this fall. 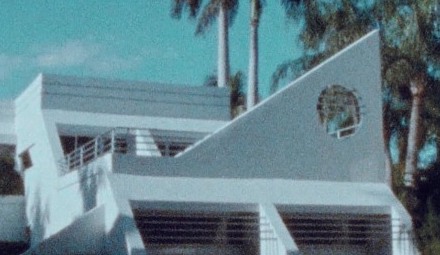 Prior to “Inhale,” Bryson Tiller peppered the world with loose singles, including “Blame” and “Canceled.” In addition, he’s also provided assistance on tracks like Wale’s “Love... (Her Fault),” Jack Harlow’s “Thru The Night,” and Rick Ross’ “Future Bright.” His latest studio LP, True To Self, was released back in 2017 and scored Tiller his first number one album on the Billboard 200 thanks to 107,000 album equivalent units sold. His breakthrough album, T R A P S O U L, was released in 2015.

Press play on “Inhale” below. Given that fall is quickly approaching, fans should expect plenty more from Bryson Tiller in the near future.