The “How We Do” rapper donated to Indian Red Boy’s funeral costs after addressing diss rumors.

The Game helped cover the funeral costs for Indian Red Boy, a Los Angeles rapper who was tragically gunned down last week. According to XXL, the “How We Do” rhymer donated $5,000 to Indian Red’s funeral costs, helping a GoFundMe campaign meet its $10,000 goal on Wednesday (July 14).

“Holla’d at the family & got it done as promised with my family... Don’t talk about it, be about it,” he wrote on Instagram. “Rest In Peace [Indian Red Boy]... I hope it helps you guys send him off the way he deserves to be... & from my loved ones to y’all, we send our condolences to @tbc_we_all_we_got @sevenzmommy@_mirageee @niiccoolleeeeee & the rest of Zarial’s immediate family & close friends.” 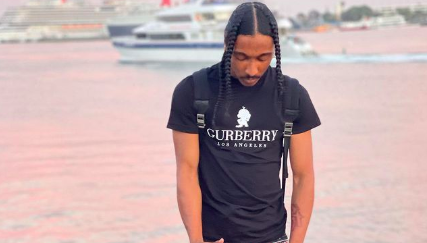 According to journalist Raquel Harper, both The Game and Wack 100 contributed 60 percent of Indian Red’s funeral costs. The charitable donation arrived after The Game cleared the air about lyrics he rapped during a Monday (July 12) Instagram Live session. In the freestyle, he spit: “Disrespecting Nip, the type of shit you ni**as get killed for/ We not gon’ stand for the disrespect/ Get this .45 Bell pressed against your neck.”

Some believed the bars were aimed at Indian Red, but The Game denied this. According to the rapper and Harper, the lyrics were written earlier this year after the vandalization of a Nipsey Hussle mural and were not about the slain 21-year-old.

As reported by REVOLT, Game addressed the rumors on Instagram on Tuesday (July 13). 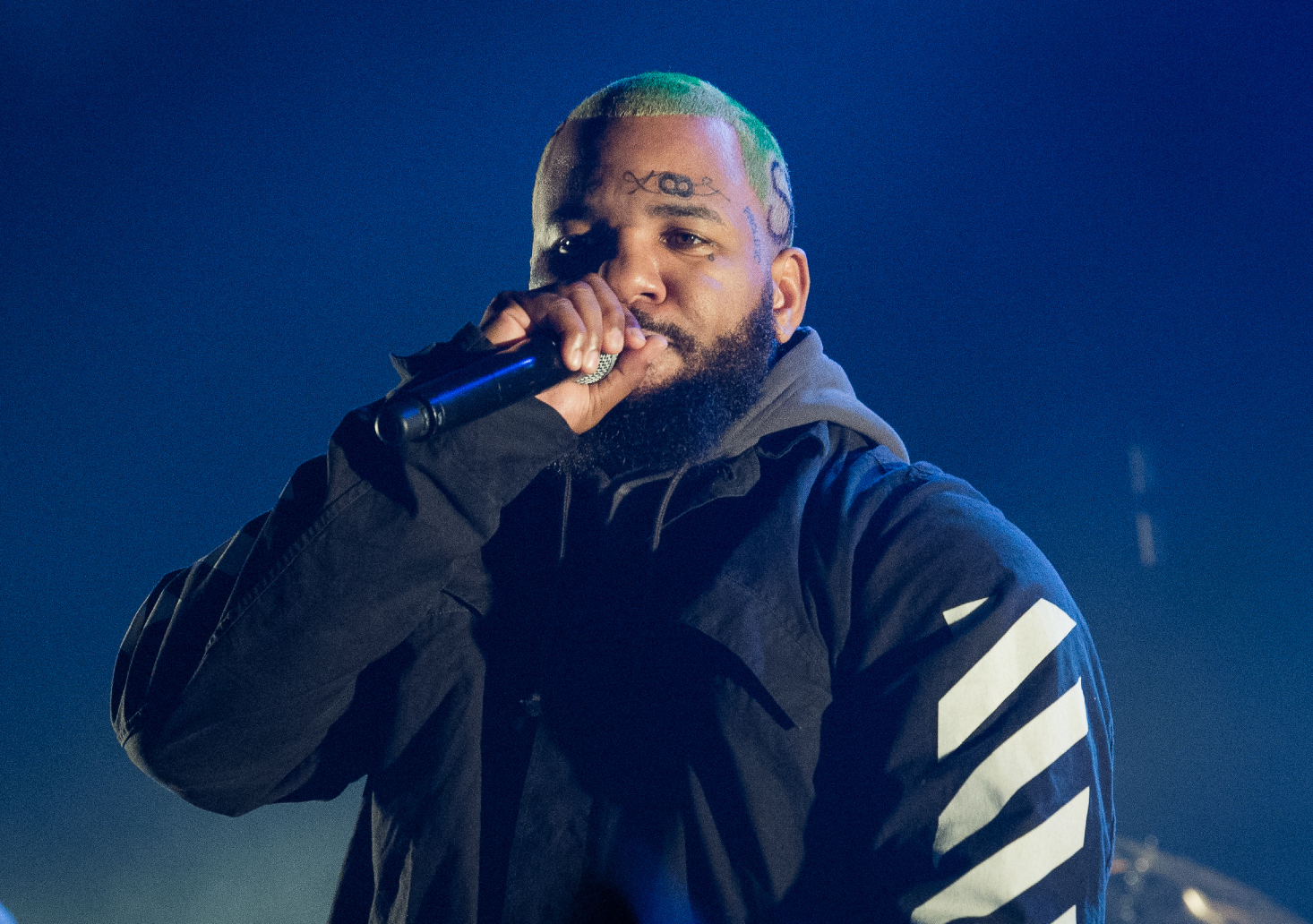 “... Like I told some of the homies, I be having bars in my phone all the time. I had them bars in my shit since like April or May or some shit… it’s just bad timing. And since it’s bad timing, and ni**as feel a way or ni**as feel how they feel, I’ma rectify the situation right here and I’ma get with blood family and straighten it out,” he added. “Whether I got to help bury blood or put money on his funeral, [I’ll] do whatever I gotta do.”