Here’s what The Game needs from Swizz Beatz to do a Verzuz battle against 50 Cent.

If Swizz Beatz and Timbaland want The Game to face off against 50 Cent in a Verzuz battle, someone’s going to have to cough up some cash. Game makes that much clear in “72 Bar Assassin,” a new song he’s just unloaded today (June 23).

For the new song, which is a collaboration with DJ Kayslay, The Game says that in order for him to step into a Verzuz match with Fif, he needs “a hundred cash” from Swizz.

“Puffin’ on a blunt of gas just to talk about a Verzuz with 50/Tell Swizzy, ‘I need a hundred, cash,’” Game raps on the song, which also sees him name-drop Meek Mill, Jim Jones and several other artists. While he doesn’t quite say thousand, it’s safe to say he means he’d need $100,000 to do the battle.

Although they feuded in the past, 50 Cent and The Game have been on fairly good terms over the last few years after squashing their beef back in 2016. The possibility of The Game taking on 50 Cent for a Verzuz showdown popped up when Game’s manager, Wack 100, uploaded an Instagram post claiming that he was trying to get 50 to do the matchup.

For his part, Game admitted that he’d prepared the 25 songs he’d play in a Verzuz matchup between himself and 50, saying that Fif was the only person he’d face off against.

“You can’t really talk about Fif and hip hop without somebody bring up Game, and you definitely can’t say Game without somebody saying, ‘But oh, 50 wrote all your hits. You ain’t shit without 50,’” Game said. “It’s a Game and Fif; Fif and Game thing.” 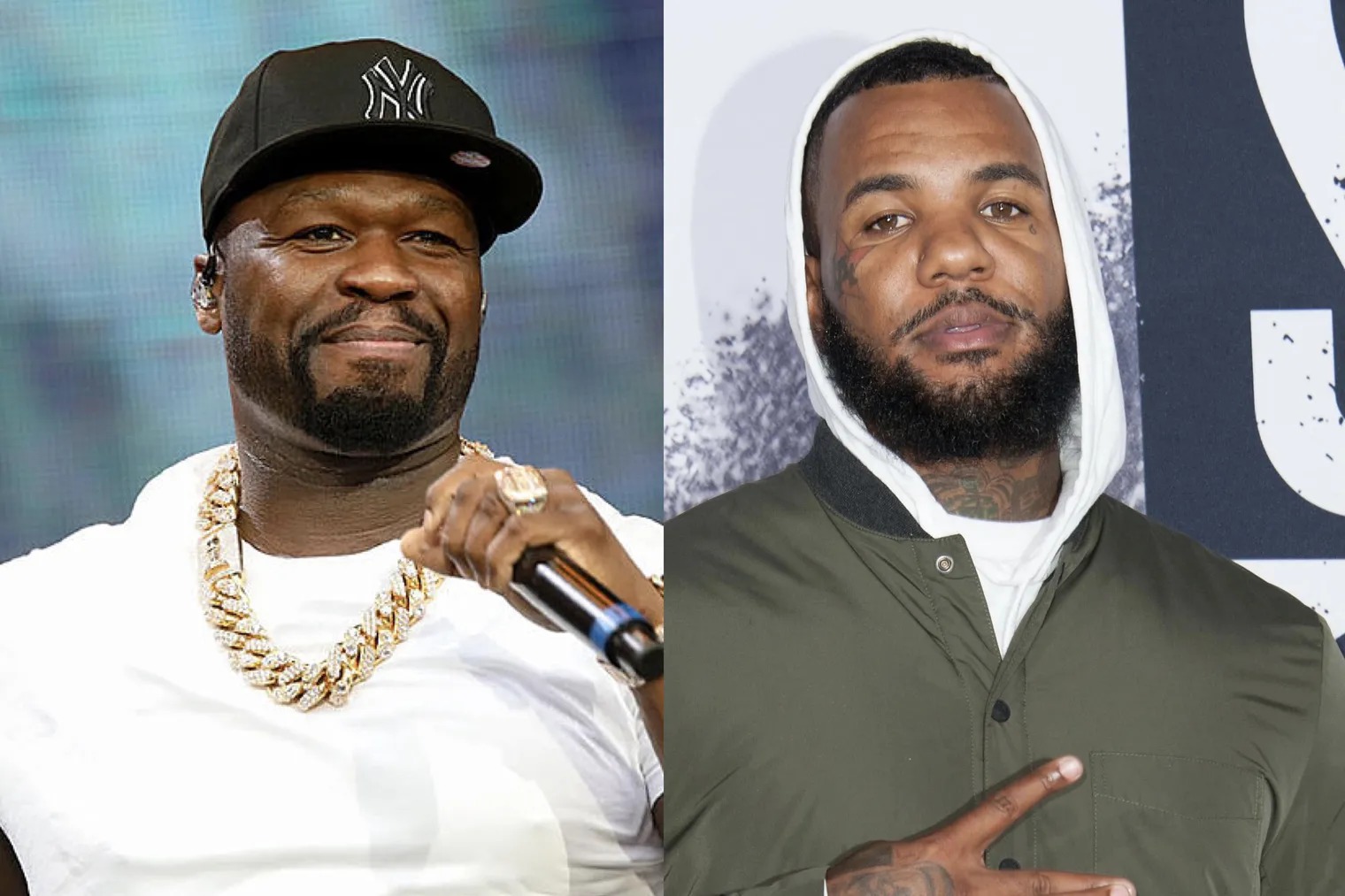 “And so as far as the Verzuz is concerned, that is the only person I would even entertain doing a Verzuz with because it just makes the most sense and nobody else can really go with me,” continued Game, who once said he was the best rapper from Compton. “I’m not sure that we gon’ do it, but if we do, I’m definitely down to sit in a room with him and have some Le Chemin Du Roi.”

For his part, 50 himself said he’d be down to do a Verzuz matchup with The Game and that he’d like to see Game benefit from the momentum because the rapper is still a part of G-Unit’s legacy.

Listen to The Game’s new song with DJ Kayslay below.