Gucci Mane shows off his “Dboy Style” in new visual

The track is Gucci’s latest from ‘Ice Daddy.’

Last Friday, Gucci Mane dropped off his fifteenth studio LP Ice Daddy, which sees 17 tracks with additional features from Pooh Shiesty, BIG30, Lil Baby, Lil Uzi Vert, 2 Chainz, Young Dolph, E-40, Project Pat, and more. This week, the Atlanta legend liberates a new visual from that project for “Dboy Style,” a Richie Souf and Southside-produced offering that sees him rapping about his past dealings and expensive tastes in regards to his fashion sense:

“I’ma rock my jewelry d-boy style, bust down my watch, bust down my smile, these fuck niggas tried to steal my style, but cookin’ up grams can’t go out of style, they said, ‘Gucci went broke,’ I said, ‘Hush your mouth,’ I’m off paper, got paper, they done fucked up now, kick back on the couch in this big-ass house, with this Olympic-size pool, I went the He-Man route...” 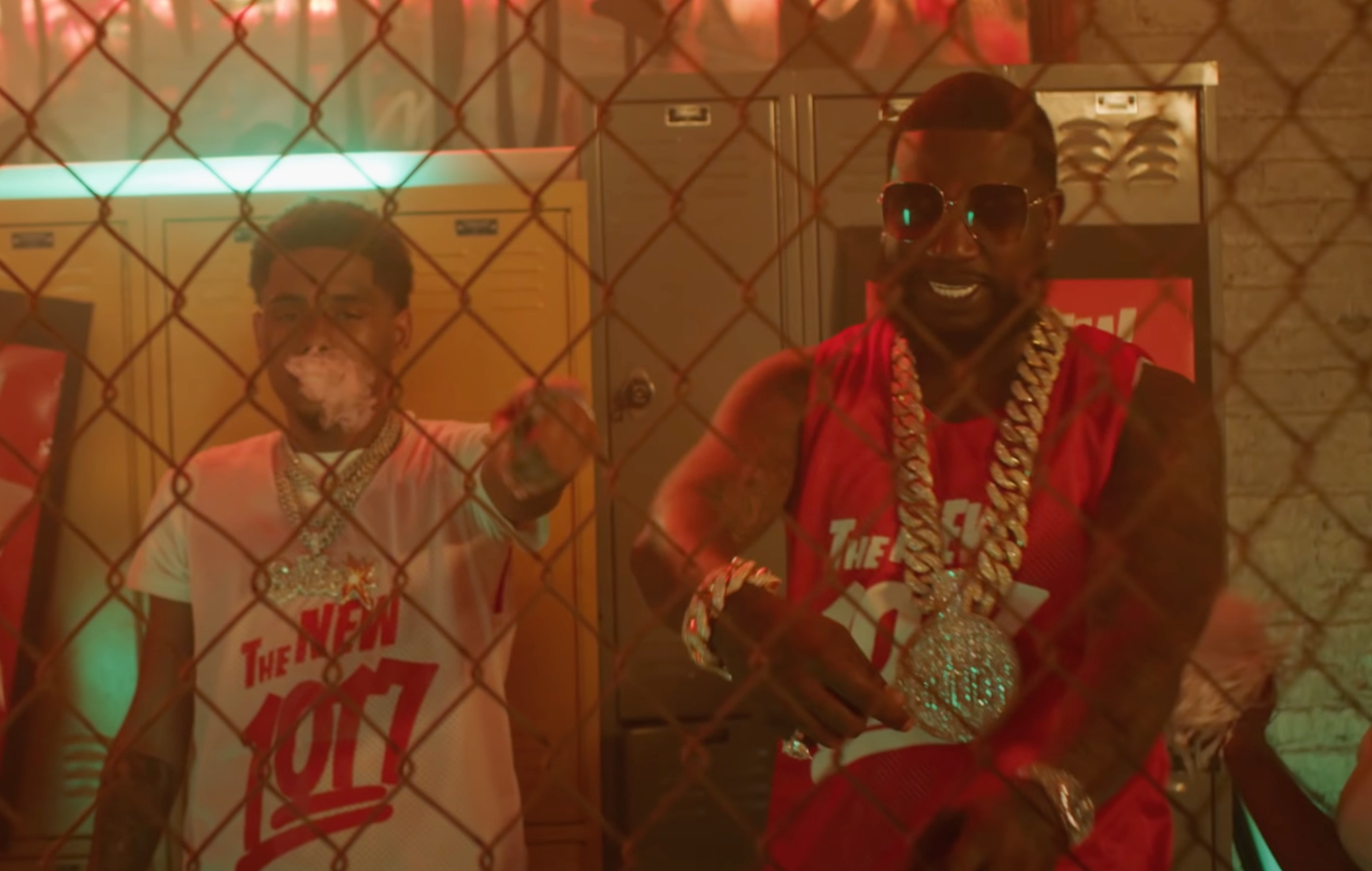 The video for “Dboy Style” sees direction from Joe Yung Spike, and begins with some footage of classic Guwop before switching to roaming the halls of what’s presumed to be an Atlantic Records recording studio — either that, or Gucci decided to add his label’s logo to his own facility. Throughout the clip, Gucci rocks his best threads and jewelry while taking part in a studio sessions, posting up outside of the building, and more. Overall, Gucci keeps things simple and to the point as always. 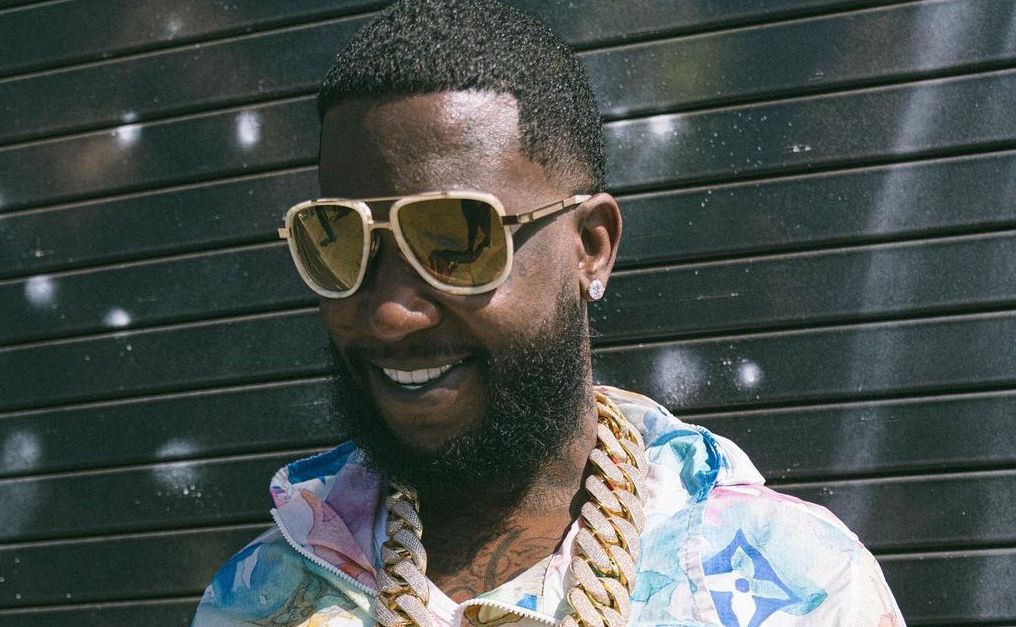 Gucci’s last official album, Woptober II, was released in 2019 and featured plenty of contributions from DaBaby, Megan Thee Stallion, Lil Baby, and more. Woptober II also peaked at the number nine spot on the Billboard 200, making it Gucci’s seventh top 10 album overall. More recently, Gucci has been turning his efforts towards his growing New 1017 empire, delivering the projects So Icy Summer and So Icy Gang Vol. 1 — both of which heavily features his artist roster.

Press play on “Dboy Style” below.