Next up, Big Scarr will be blessing the masses with Big Grim Reaper, a 17-track effort that boasts the previous drops “Frozone,” “Traphouse,” “I Would Keep Goin,” and the first two installment of his popular “SoIcyBoyz” series. This past weekend, fans were able to check out a new video for “SoIcyBoyz 3,” which sees Scarr, Gucci, Shiesty, and Foogiano trading street bars over production from Tay Keith: 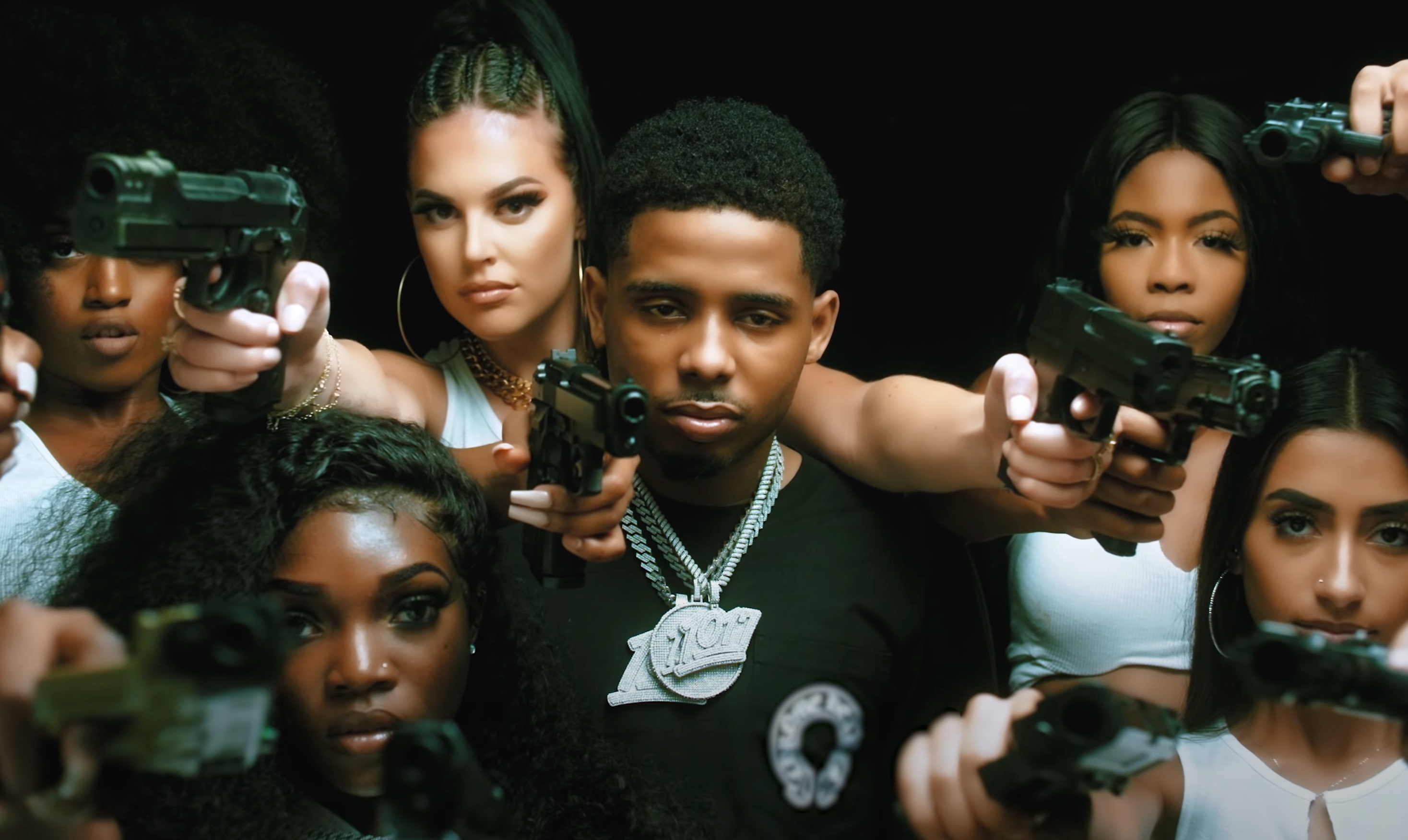 “We don’t blank on missions, now he missin’, swimmin’ with the fishes, Wockhardt got me pissin’, diamonds glisten, strapped up with that glizzy, all my clothes be fitted, G-Star denim, these not True religions/

If I take your soul, I’m not repentin’, reaper my religion, can’t show the internet how I be livin’, sticks steamer, ride through the city, stay out the way and get paid, niggas all in they feelings/” 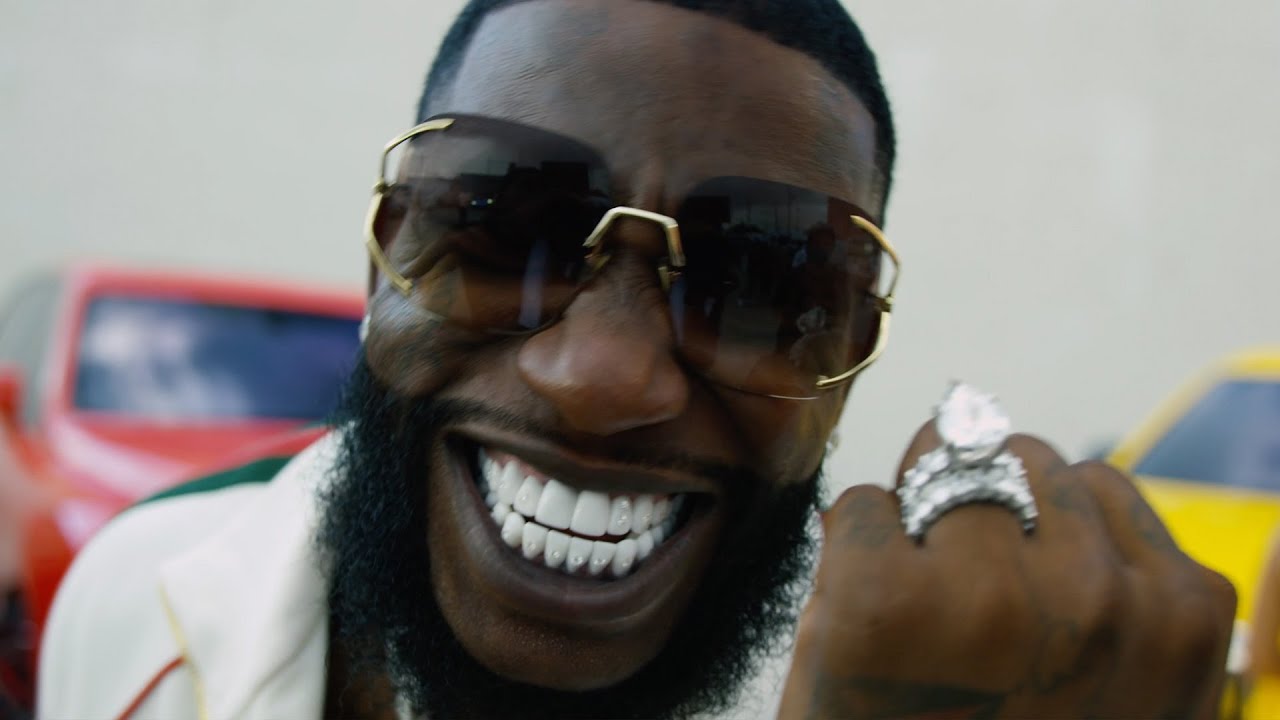 Courtesy of Omar The Director, the accompanying clip features all of the trappings of the rich rapper lifestyle — a lavish mansion, plenty of jewelry, and a bevy of beautiful women. A couple of humorous moments take place as well, including Scarr dunking on the extras in attendance.

Presumably, the visual for “SoIcyBoyz 3” was filmed shortly prior to Foogiano’s unfortunate arrest. This month also saw the Greensboro, GA native release a video for “Free Foo,” kickstarting a campaign for his release.