The track can be found on ‘So Icy Summer.’

Earlier this month, Gucci Mane liberated his latest project So Icy Summer, a collection of bangers that sees the Atlanta legend alongside both current frontrunners, like Young Thug, 21 Savage, Moneybagg Yo, and Lil Baby, and newcomers like Pooh Shiesty and Foogiano. For his latest, he drops a visual from said project for “Lifers,” which features assistance from Key Glock, Foogiano, and Ola Runt. Produced by 30 Roc, “Lifers” continues to give off the classic, sharp-edged Guwop vibes that fans have been enjoying on recent singles:

“I heard my buddy went out bad, but I’m nothin’ like my buddy ‘nem, he went out sad, it made me mad, now I can’t even f*** with him/

Doja Cat recruits Gucci Mane for “Like That” visual 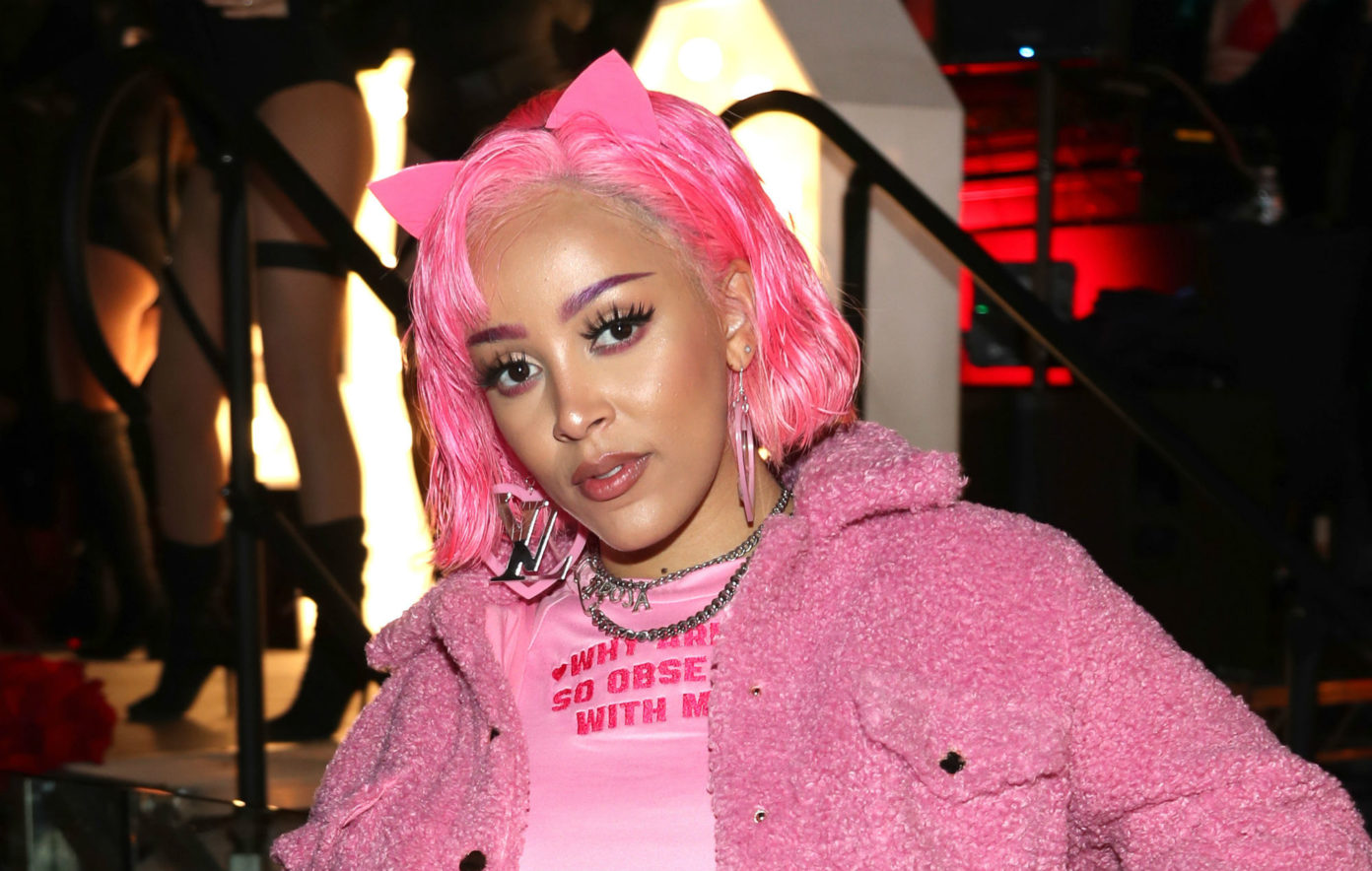 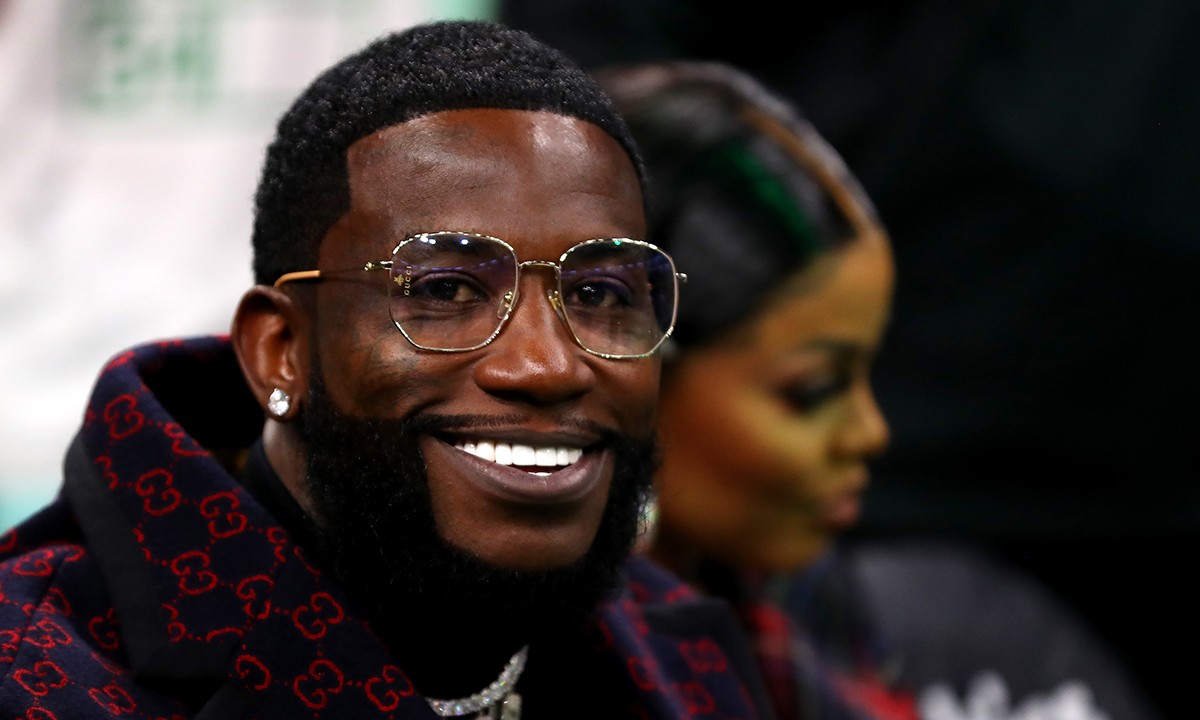 Them suckers them, what’s up with them? I buck on them, scuff up them Timbs, petty hustles, predators, pressure them then they crumble them/

Cripple n***a, s***bag, wheelchairs, I humble them, bullets get to flippin’ and fumblin’ and tumblin’, ‘Gucci Mane, hey let’s jump him,’ nobody jumpin’ him/

One man, two handguns, that’s what you up against, my right arm is so-called strong, why is the muscle big? From whippin’ dope in my long-johns, I made it jump again/”

Directed by Jordan Spencer, the visual for “Lifers” is full of exotic cars, beautiful women, and other symbols of wealth. While Gucci’s wife Keyshia Ka’Oir makes a cameo appearance, one of the collaborators, Ola Runt, does not — the clip simply ends after Foogiano’s verse.

“Lifers” follows previously released videos for “Still Remember” and “Both Sides.” He also liberated recent videos for the Pooh Sheisty-assisted “Who Is Him” and “Breasto” with Foogiano. Prior to So Icy Summer, Gucci delivered Woptober II and the third installment of his East Atlanta Santa series at the end of 2019.

Fans can press play on “Lifers,” as well as “Who Is Him,” below.