The Memphis rapper has a point to prove.

There’s no doubt about it that Pooh Shiesty will be one of the hottest artists in Hip Hop. His recent endeavors in the game has certainly placed him in this conversation and we’re all witnessing something special right before our eyes. Just last year, the rising Memphis artist was fortunate enough to sign to Gucci Mane’s The New 1017 record label (via Atlantic) and it was worth every penny (judging by his current success rate). After hearing the way he floats over beats up until this point, fans have been patiently waiting for the release of his first project. Good news for us, the wait is over as he finally drops off his star-studded Shiesty Season mixtape.

Pooh shiesty ain’t miss once. Not once

Pooh Shiesty’s potential is something that we all are riding high on based off his performances thus far and if you wanted a glimpse of how he’s going to come in the near future, Shiesty Season is the perfect representation of this. Recently checking in with Zane Lowe on his Apple Music Radio show, Shiesty spoke on what fans should expect from the mixtape:

“You getting Big Shiest on this mixtape — I’m touching on all categories. Expect me getting versatile. It’s lit. You can expect some big features, shooting a video to every song on there. We’re going all the way up.” 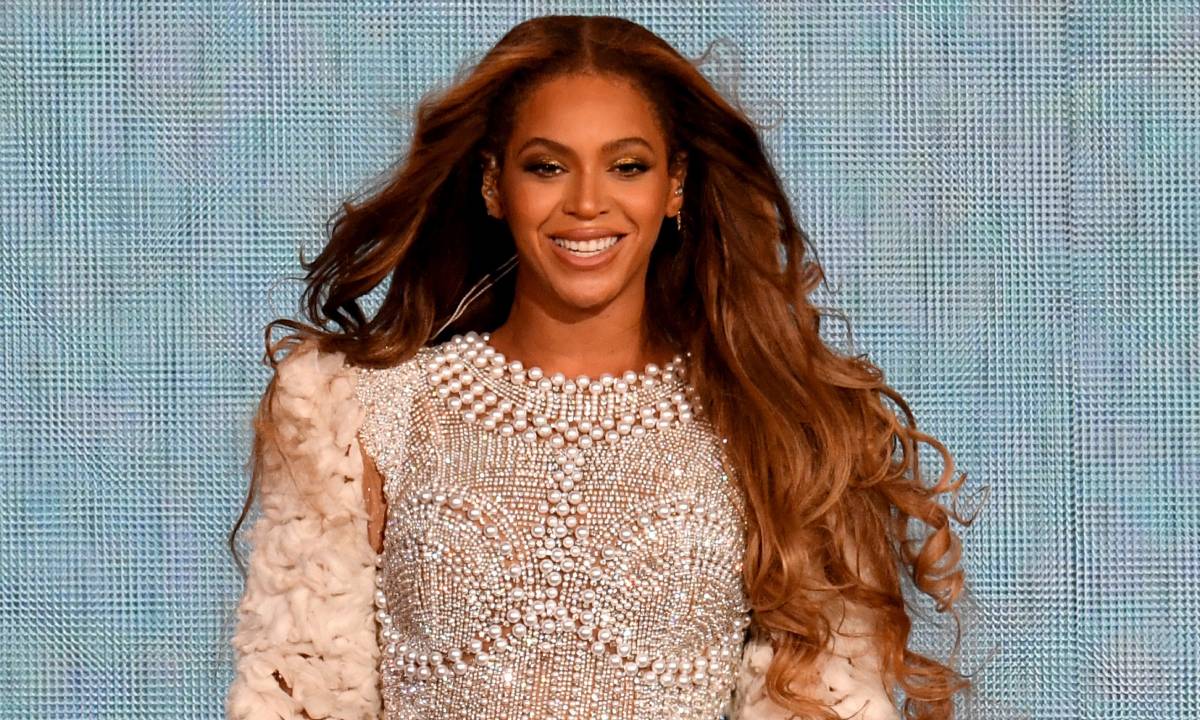 For his initial release, The New 1017 signee tapped on some of his rapper friends that spans over 17 records: Lil Durk, Gucci Mane and 21 Savage. In addition, he linked with other rising acts from The New 1017 including Foogiano, Big 30 and more.

Named by Spotify’s “Rap Caviar” as one of their 10 Artists to Watch in 2021, Pooh Shiesty has staked his claim on a number of other influential charts in addition to Billboard’s Hot 100, including Rolling Stone’s “Breakthrough 25” (debuting at #3) and Billboard’s Emerging Artists chart (debuting at #30). He also spent over 20 weeks at the top of Pandora’s Trendsetter Chart.

Tap in to Shiesty Season below and let us know your favorite record(s).