Guwop arrives with some new heat just in time for Father’s Day.

When it comes to Atlanta rap, there is no doubt about it that Gucci Mane is one of the best to ever do it. Some of the greatest names in hip hop are a product of Atlanta and the zone 6 rapper has certainly paved the way for many artists solely based off of his influence in trap music. Since his arrival back in 2005, Gucci has released over 75 mixtapes and a number of EPs, making him one of the hardest working artists in rap. The only other name that can even be in the same sentence as Wop’s is Jet Life CEO Curren$y. Today, the 1017 front man drops off his 15th studio album Ice Daddy.

The timing of this album’s release could not have been better, seeing as though Father’s Day is two days away. Between the release and the holiday, it serves as a fitting occasion for the Atlanta rapper and his newborn son, Ice. Ice Davis is the first child between Gucci and his wife, Keyshia Ka’oir. Inspired by the birth of his son, Gucci decided to have his dripped-out baby boy serve as the cover art for the album. This is the first time the couple has revealed their son publicly and it is spot on to say the least.

The two year layover between his last album, Woptober II and Ice Daddy has allowed Gucci to polish his resume as an executive with his label 1017 Records. Anchored by the success of rising star and February R&B/Hip-Hop Rookie of the Month, Pooh Shiesty, Gucci’s label who was once home to Waka Flocka and OJ The Juiceman is now thriving with youthful energy. 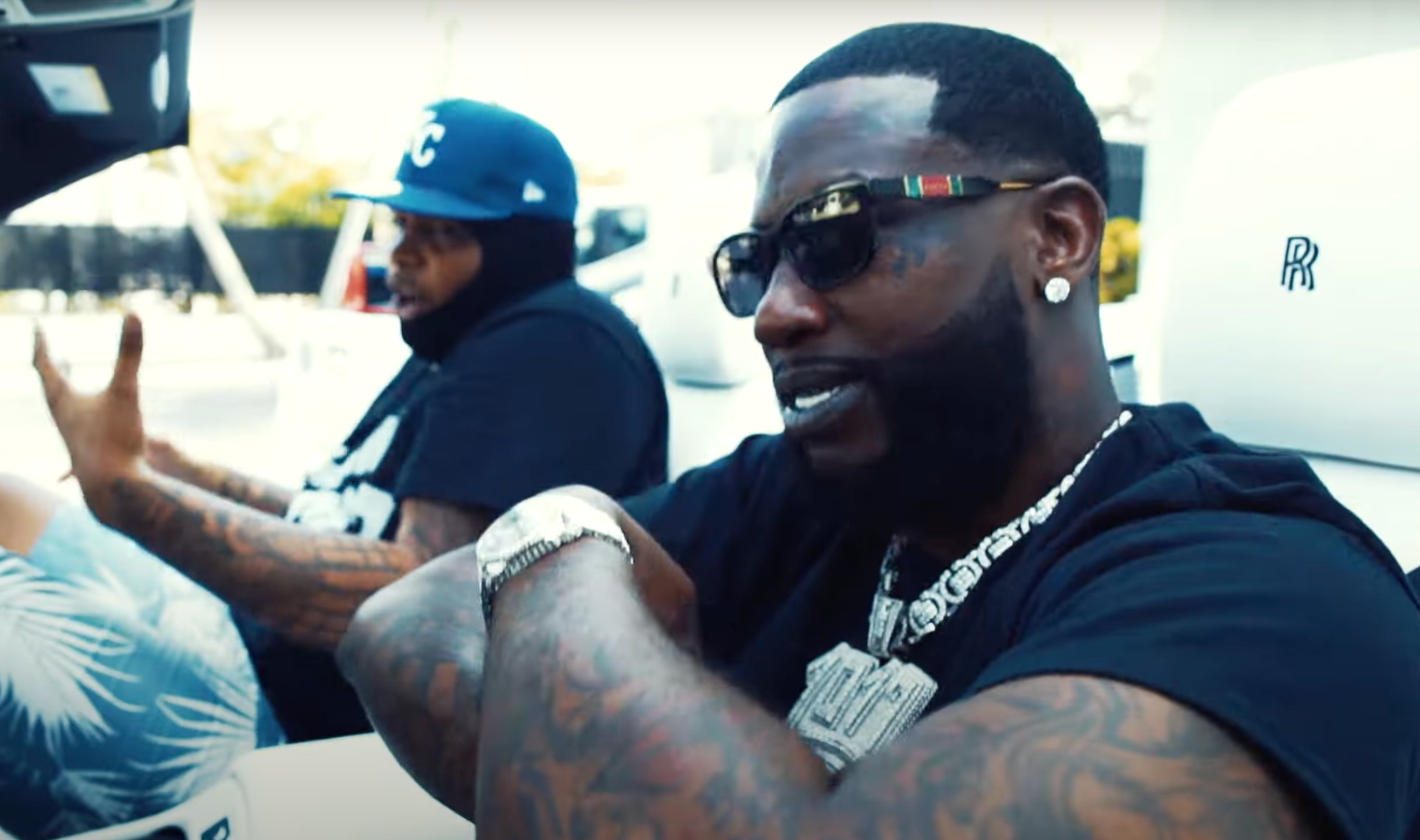