The track can be found on ‘Big Grim Reaper.’

This past weekend, Big Scarr unveiled his debut product Big Grim Reaper, a 17-track body of work that saw additional features from Tay Keith, Pooh Shiesty, Foogiano, Baby K, Enchanting, and more. The project already looks to be a success for the young rapper, as it’s already landed at the top spot on Billboard’s latest Next Big Sound chart. This week, the rising Memphis star drops off a new visual from the aforementioned release for “In Color,” which features Gucci Mane and sees the two rapping about their high-end tastes and past lifestyles over production from Zaytoven:

“Off-White on my buckle, same color margarine butter, AK came from Russia, niggas broke, they can’t touch us, I flip it, make it double, stash the cash in the duffle, mud in my cup, it’s full of bubbles, know I’m sipping on colors/ 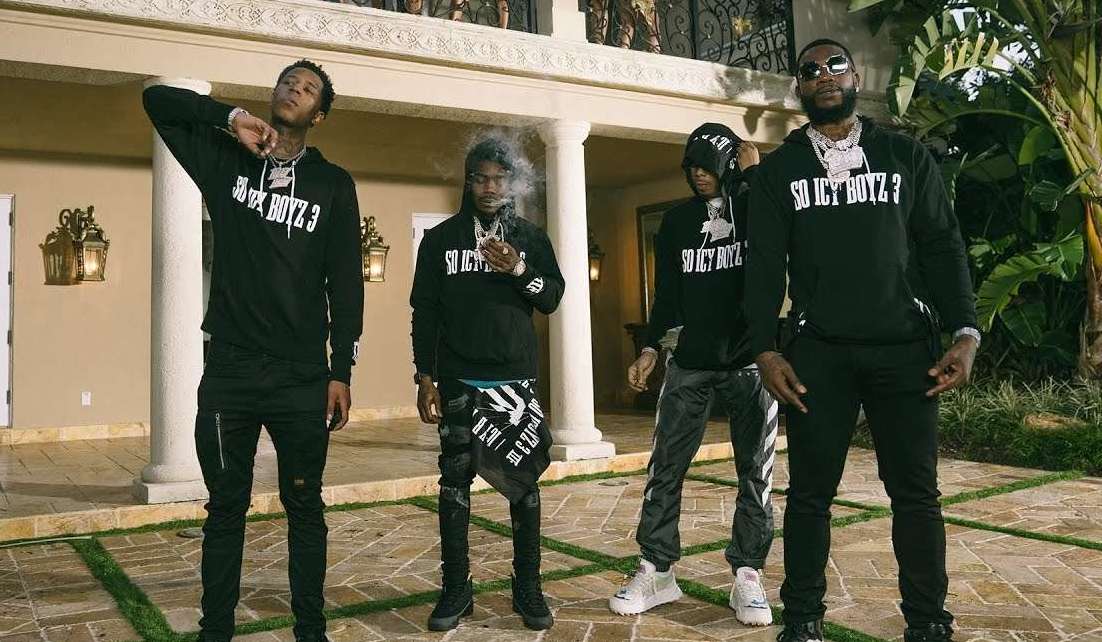 And it’s a deep side in the streets, feel like I’m too real for the industry, way before this rap shit, I was putting fire on my enemies/”

Directed by Todd Uno, the accompanying clip for “In Color” shows Big Scarr and Gucci Mane in the middle of the desert, complete with dune buggies and high end whips, eye candy on stripper poles, and plenty of jewelry.

“In Color” follows a slew of top quality videos from Big Grim Reaper, including “Ballin In LA,” “I Would Keep Goin,” “Traphouse,” “Joe Dirt,” and the well-received “SoIcyBoyz” series. During the same timeframe, Scarr also made appearances on tracks like Roboy’s “1017 Loaded” and K Shiday and Enchanting’s “No Luv,” and made noteworthy appearances on Gucci Mane’s So Icy Gang, Vol. 1 and So Icy Summer.

Press play on Big Scarr and Gucci Mane’s “In Color” video below. In related news, Scarr will be hitting the stage at Myrtle Beach, SC’s El Trebo early next month.