The collaboration can be found on Pooh Shiesty’s ‘Shiesty Season’ project.

Back in February, Pooh Shiesty released his new album Shiesty Season, which sees 17 tracks with additional features from Tay Keith, Foogiano, 21 Savage, BIG30, Lil Durk, and more. This past weekend, the Memphis rapper dropped off a new visual from the project for “Ugly,” which features 1017 boss Gucci Mane. Produced by Nile Waves and Doc Playboi, the collaboration is a direct message to any who are wondering what might happen if you try to bring harm to these artists:

“Shit get ugly, everybody with me thuggin’, we keep that pistol out, no regular clips, we loud, you know we clutchin’, I stand formal with my gang and ain’t no nigga gon’ do nothing, snuck in the club with a ten-millimeter, regular clip a dozen/” 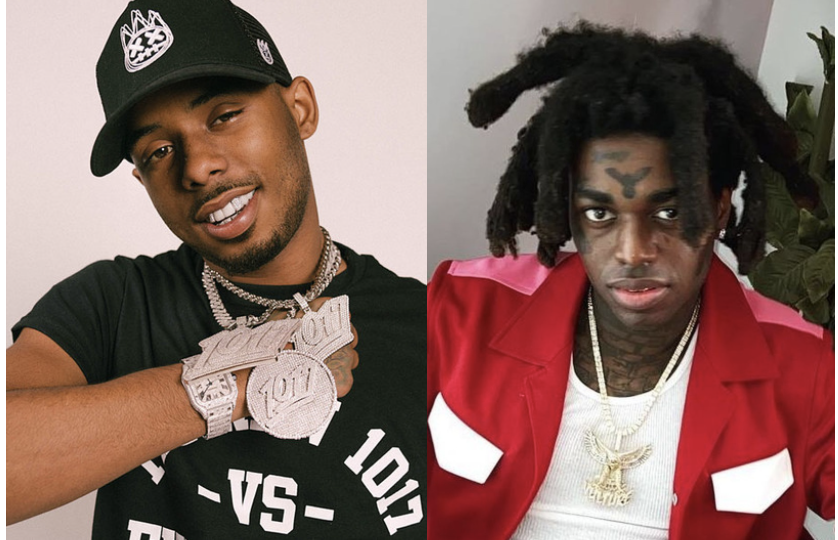 Directed by Rendell Smith, the creative clip begins with Pooh Shiesty wearing a paper bag marked “ugly,” under which lies several layers of ski masks. We then see him in different scenes with a bevy of beautiful women, all of whom carry enough weaponry to start a way. Elsewhere, Gucci raps his part while standing within a police lineup.

Given the success of his Durk-assisted cut “Back In Blood,” its no surprise that Pooh Shiesty has an unreleased record with late Chicago emcee King Von — a fact that he recently revealed via social media. In a recent interview with “The Breakfast Club,” Shiesty spoke on how “Back In Blood” came to fruition:

Pooh Shiesty lives it up for “See Red” video 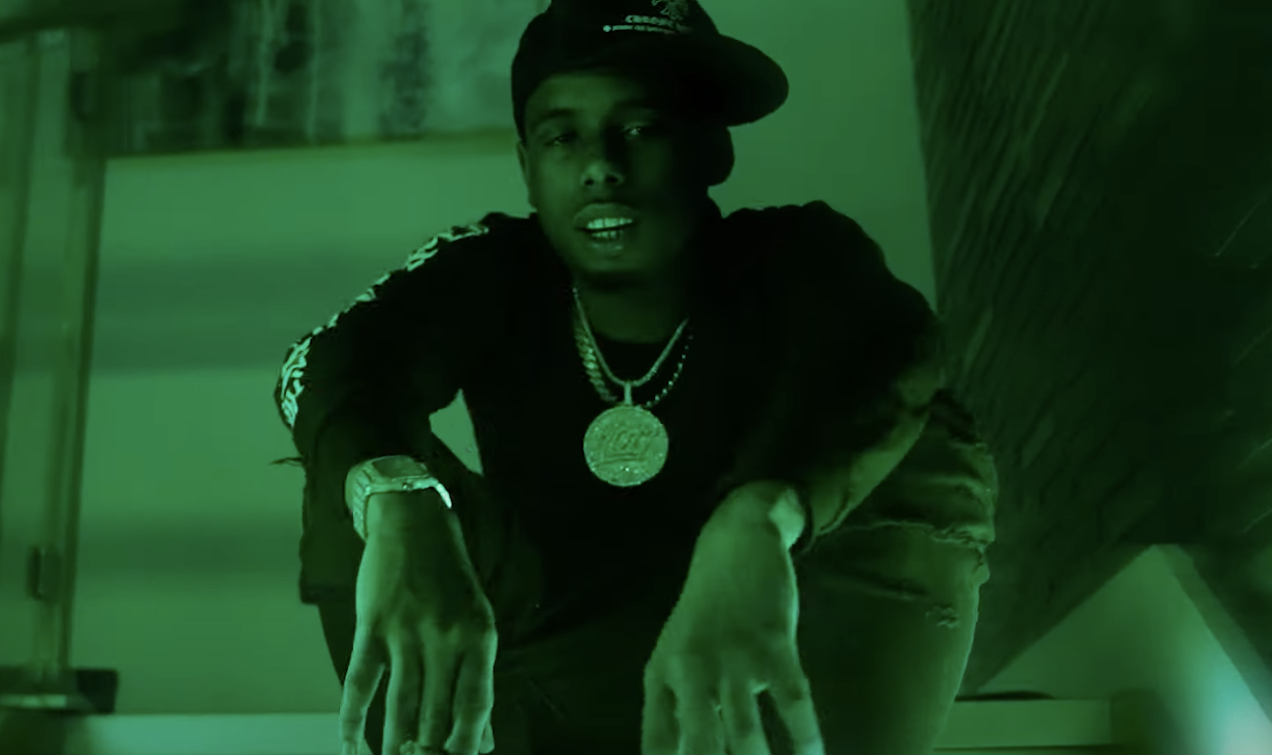