The track is taken from Durk’s ‘The Voice (Deluxe).’

Last month, Lil Durk unveiled The Voice (Deluxe), an upgrade of last year’s The Voice that added 12 tracks to the overall project. Over the weekend, the Chicago star dropped off a new video from the project for “Finesse Out The Gang Way,” a Chopsquad DJ-produced effort that features Lil Baby and sees the two rapping about past struggles and current successes:

“I came from nothin’, I had to go get it I had to finesse out the gang way, I done did everything for the niggas that I love, who stuck in the chain gang.../” 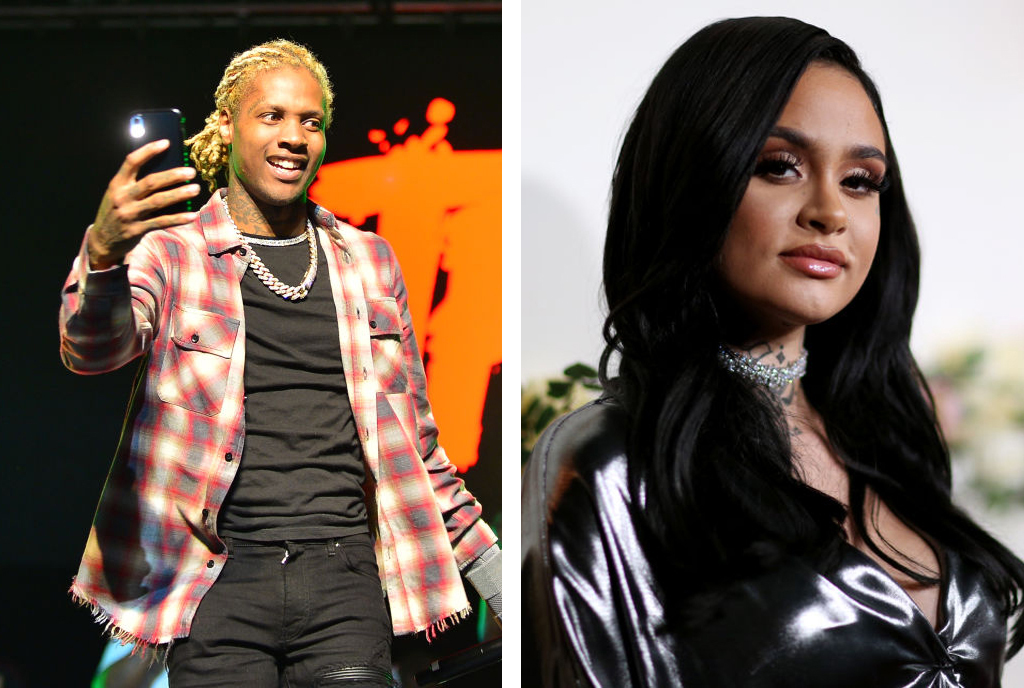 Released just before Christmas, The Voice originally saw 16 cuts and features from Booka600, YNW Melly, 6LACK, Young Thug, and the late King Von, whom the album pays tribute to. Making landfall on a Thursday, The Voice clocked in 23,000 album equivalent units on its first day out, later scoring another 66,000 units and a top three spot on the Billboard 200 following a full week of release. The Voice (Deluxe) was also a success for the OTF head honcho, selling 87,000 units during the same timeframe. 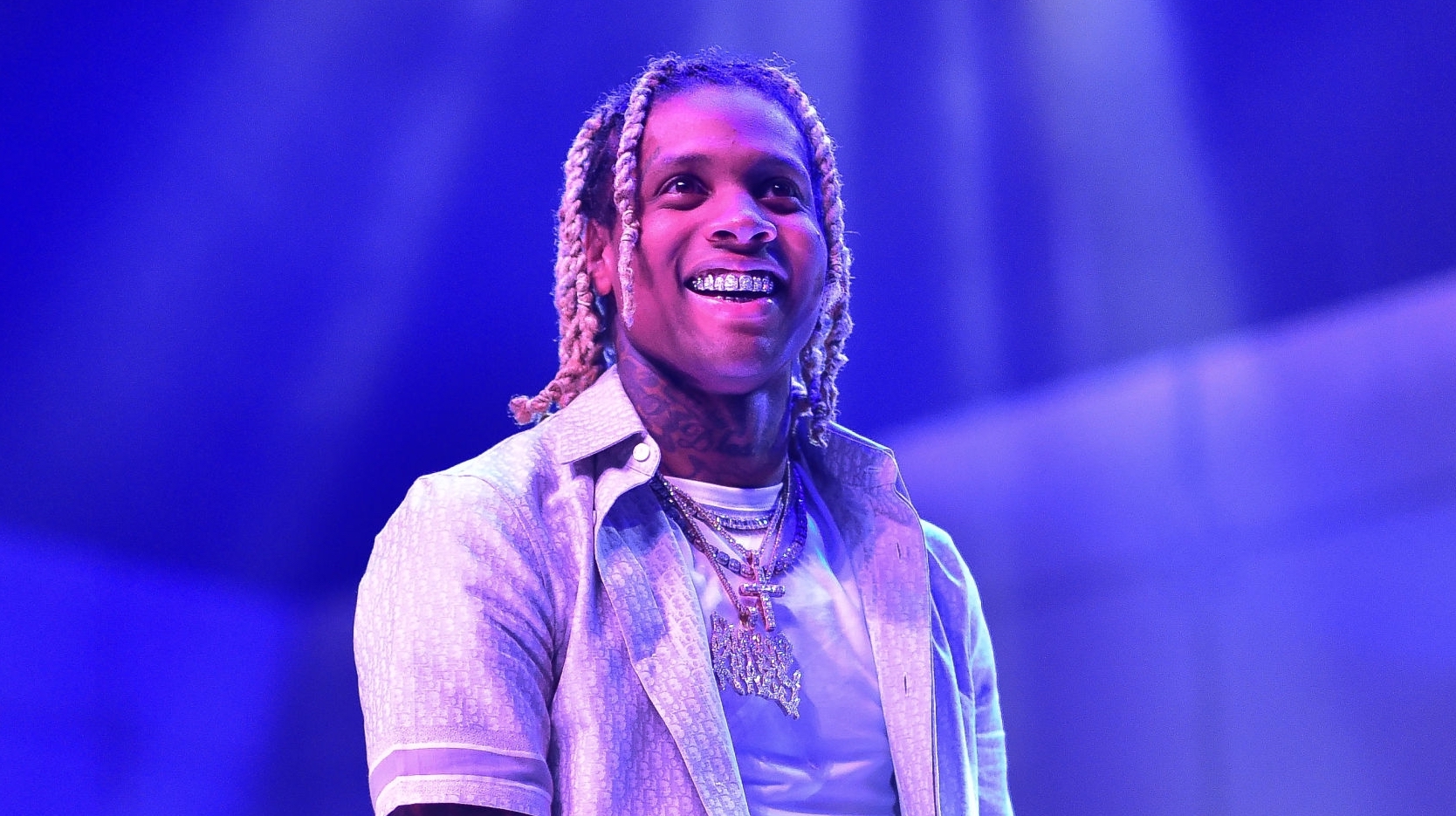 In addition to The Voice, 2020 also saw Just Cause Y’all Waited 2, another Billboard chart success that eventually earned Durk a Gold certification. In addition to his own bodies of work, Durk could also be found contributing to songs like Drake’s “Laugh Now Cry Later,” Queen Naija’s “Lie To Me,” Ne-Yo’s “U 2 Luv (Remix),” Pooh Shiesty’s “Back In Blood,” Blac Youngsta’s “Trench Bitch,” Meek Mill’s “Pain Away,” French Montana’s “Hot Boy Bling,” and Fredo Bang’s “Top.”

Press play on Lil Durk and Lil Baby’s “Finesse Out The Gang Way” below.