Lil Durk brings forth deluxe version of ‘The Voice’

During recent times, we’ve witnessed an onslaught of deluxe versions of albums in Hip Hop. Seeing as though this has been somewhat of a tactic to increase the original streams to acquire more revenue during the COVID-19 pandemic (artists aren’t getting paid any show/tour money for obvious reasons), it’s inevitable that this will be a “thing” for quite some time. Late last year, Lil Durk released his sixth studio album The Voice which served as a tribute to his long-time friend and labelmate, the late King Von. With some memorable records on the album including the Von-assisted “Still Trappin” and “Death Ain’t Easy,” the Chicago superstar decided to unleash the deluxe version of the album and it’s exactly what we all thought it would be — fire.

About a month and a half ago, Durkio turned many heads when he announced that he wanted $200,000 for a show moving forward. While many people were 100% behind it, there were a lot of others that felt otherwise — but hey, opinions are like assholes, right? Around the time of The Voice’s deluxe announcement, the OTF leader took to Twitter with a stamped declaration: “I’m off the internet until my deluxe drop in a couple of days.....finna show y’all why I want 200k a show ”

He’s been known for quite some time now but within the last year, it’s inevitable that Lil Durk’s popularity has reached new heights with his recent success through the industry (with his major hit “Laugh Now Cry Later” with Drake and a number of other collabs). If you haven’t quite realized why he’s worth $200k a show prior to this release, The Voice deluxe should be the answer you’re looking for. 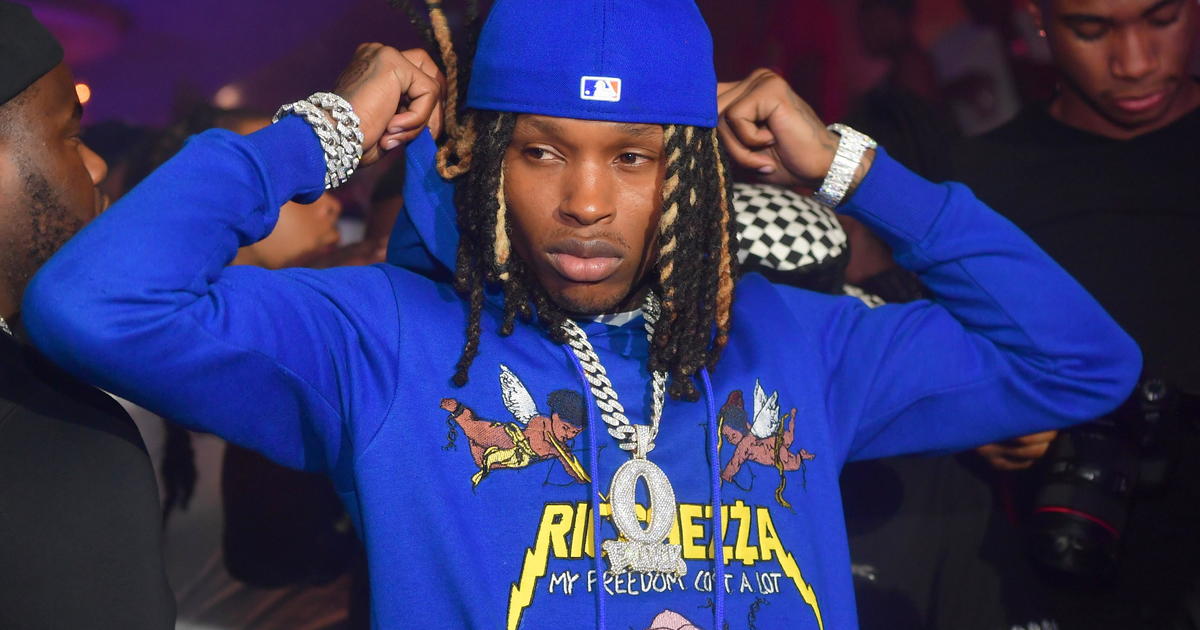 Smurk has been on a prowl his entire career and judging from the first listen of The Voice deluxe, he’ll continue to apply pressure for many years to come. Press play below!