Back at the top of March, Drake unleashed his Scary Hours 2 pack, which contained his well-received Rick Ross collab “Lemon Pepper Freestyle.” Fellow artists like Meek Mill, Chip, Sneakbo, Potter Payper, EarthGang, and Yung Bleu recognized the potential of the undeniably smooth beat and started delivering their own remixes. At the top of this month, Vado and Dave East were the latest to team up and deliver their take, which doubled as a tribute for late Queensbridge artist and friend Kiing Shooter:

Every day I wake up, I pray that nobody harm me, smoke a hundred spliffs in the memory of my auntie, Iceberg sweaters, my bills up like Chauncey, still’ll whoop yo ass like Kane fuckin’ up Chauncey/

We ain’t drink no Henny since Shooter died, that shit hit so hard, even my shooter cried... 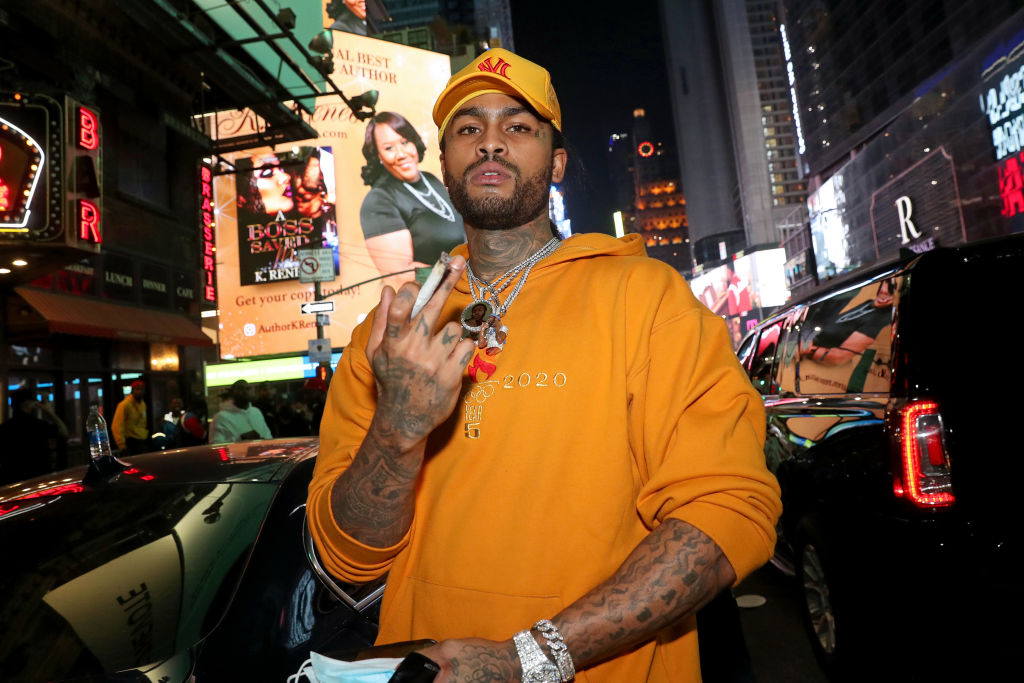 Last year, Shooter transitioned due to complications surrounding cirrhosis and subsequent liver failure. In the Panoramic Films-directed visual, East and Vado are seen posted up outside the JuiC juice bar with their respective crews for the duration of the video.

Prior to “Lemon Pepper Freestyle,” this year saw Vado release the singles “N.I.S.S.S.” and “It’s Alright” with Lloyd Banks and Shemon Luster. He also recently joined Jim Jones and Rain on the El Capo (Deluxe) standout “MMTC.” Meanwhile, East has kept busy with a slew of videos for high quality tracks like “No Lucc (East Mix),” “Child Of The Ghetto,” “Mercedes Talk,” and “Know How I Feel” with Mary J. Blige. 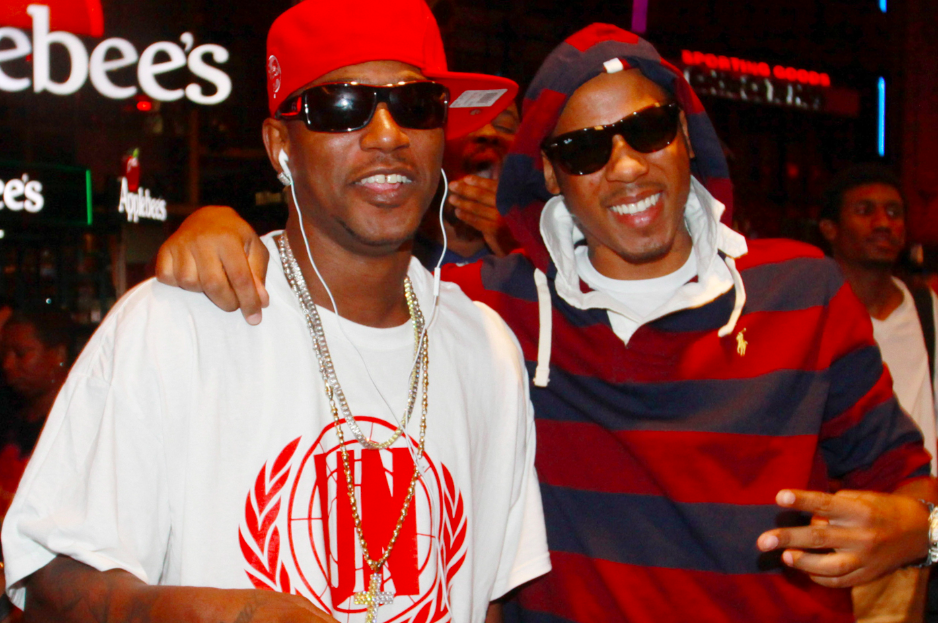 Be sure to press play on Vado and Dave East’s “Lemon Pepper Freestyle (Shooter Tribute)” down below.