The Philly emcee puts his own spin on Drake and Rick Ross’ hit single.

Since Drake released the Rick Ross-assisted single “Lemon Pepper Freestyle,” we’ve been able to see others take a stab at the Austin Powerz, FnZ, Keanu Beats, and Boi-1da-produced instrumental. Now, Meek Mill delivers his own version of the laid-back cut, which sees him reminiscing about harder times with lightning fast bars throughout. Fans can also check out an accompanying clip which sees him, in the studio, enjoying a meal, an other fairly regular activites — of course, it wouldn’t be a proper Meek Mill clip without some dirt bike action added for good measure. Simply put, the release is a clear reminder that the Dreamchasers head honcho hasn’t gone anywhere. 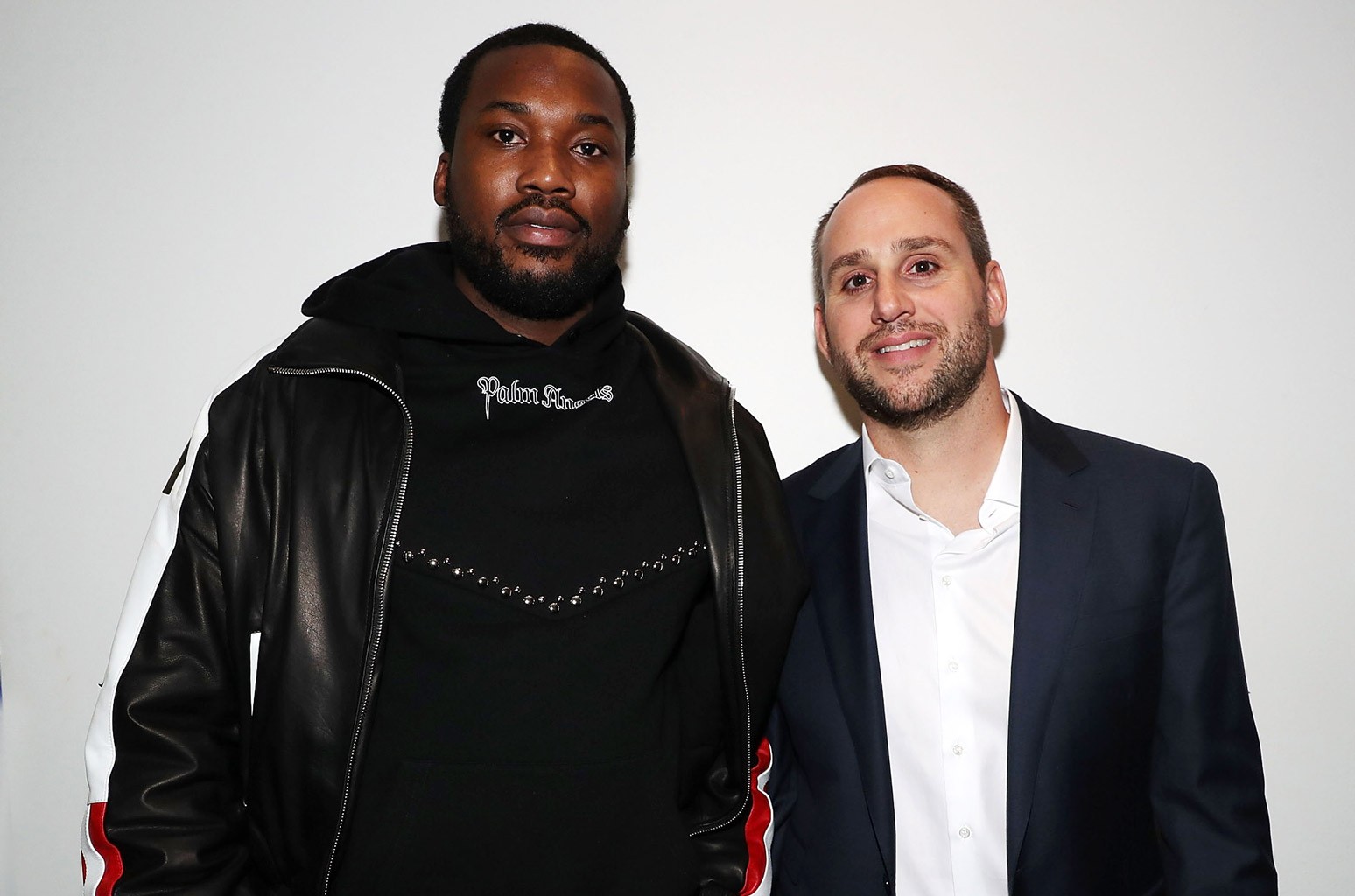 It’s been three years since Meek dropped his fourth studio album Championships, which saw 19 tracks with additional features from Fabolous, Anuel AA, Cardi B, JAY-Z, Future, Roddy Ricch, Young Thug, Kodak Black, Ella Mai, 21 Savage, PnB Rock, Jeremih, Melii, and — of course, Drake and Rozay, both of whom made appearances on the album standouts “Going Bad” and “What’s Free,” respectively. As expected, Championships was a chart-topper for the Philly star as well, mainly thanks to a healthy 229,000 first week album equivalent units sold. The project has also since earned Meek a Platinum plaque. Since then, fans have received quick-strike drops like last year’s Quarantine Pack, as well as loose cuts like “Letter To Nipsey” with Ricch, “Believe” with Justin Timberlake, and the socially and politically charged “Other Side of America.”

Recently, Meek Mill took to social media to make a short-but-clear declaration to anyone who’s wondering when he’s bringing any new heat (hint: it’ll be sooner than you think):

As we’re only a couple of months away, it would be a safe bet to expect a new single or two from a forthcoming body of work soon.

In the meantime, check out Meek’s “Lemon Pepper Freestyle” below.