The artists came together to write a letter demanding Ralo’s release from prison.

A group of rappers united with cannabis and criminal justice activists in hopes to help Gucci Mane’s artist Ralo get his prison sentence commuted.

“On behalf of Terrell Davis and his family, we strongly urge you to grant clemency for Mr. Davis, who is serving federal time for nonviolent marijuana offense,” the artists wrote, per Forbes. 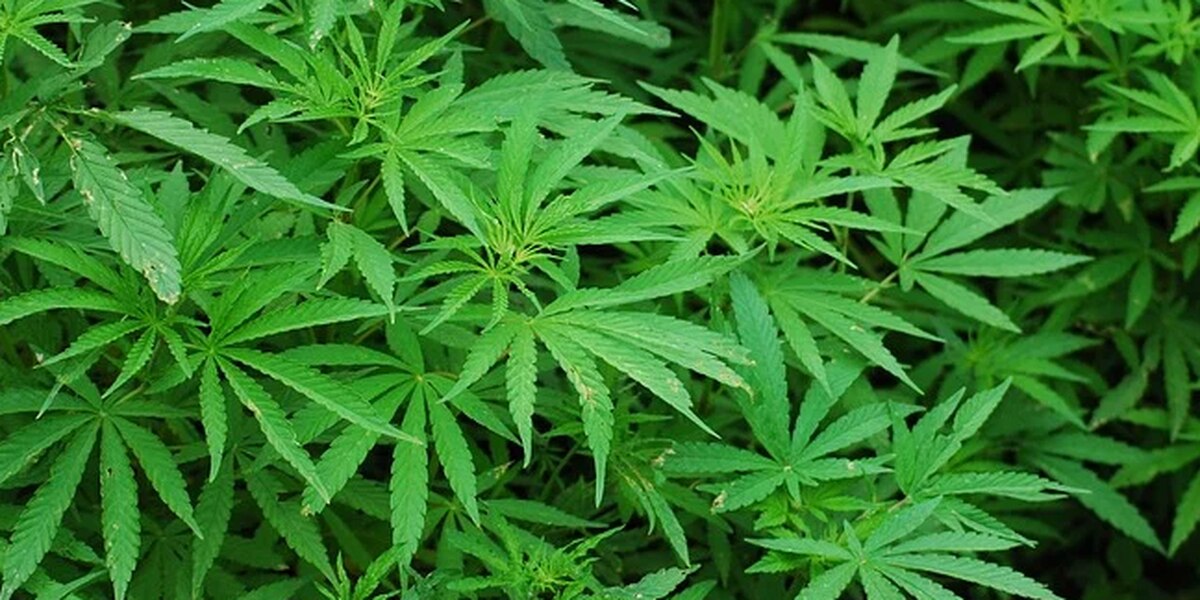 “The undersigned — musicians, actors, athletes, filmmakers, current and former elected and appointed government officials, advocates and business leadersn— strongly believe that justice necessitates the exercise of clemency in this case. Our nation’s view of cannabis has evolved, and it is indefensible to incarcerate citizens based on the unduly harsh attitudes of past generations.”

The letter also noted Donald Trump’s pardons and its exclusion of those serving time for cannabis-related charges. “Public attention focused on the disparity between those deserving of presidential clemency and those who were wealthy or connected enough to lobby the White House,” the message read. “That form of clemency needs to be replaced with a principled, active, and meaningful program that better fits modern America.”

Ralo was arrested in 2018 after cops discovered 444 pounds of weed on a private plane. He was charged with two federal counts of intent to distribute marijuana and has been awaiting trial for nearly three years. 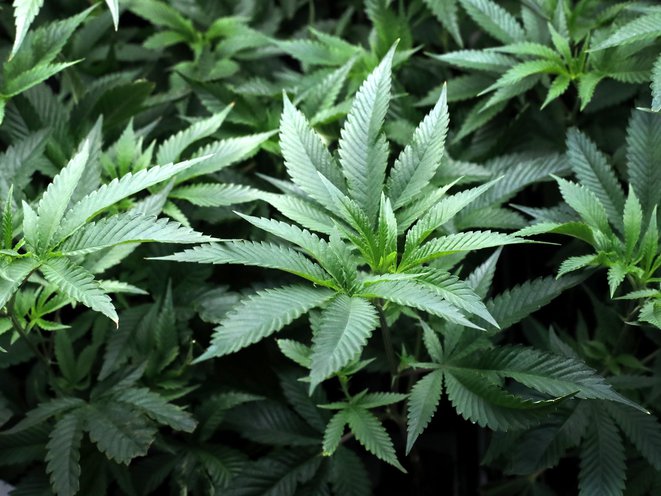 “A lot of people, like myself, suffer from a lack of knowledge. I never knew I could be facing this amount of time for marijuana,” Ralo told Forbes. “A lot of people come in here for things they done that they shoulda hidden or whatnot, and they just didn’t know. I hope the federal government changes they laws, of course, but if they don’t, our people need to know they laws, even if they terrible laws.”

He continued, “A lot of people don’t have a voice. The best thing to happen to my kind and all of us is that I will be able to speak out. And my voice is kinda loud. I hope that I can get pardoned and still advocate.”

The letter to Biden comes after the legalization of recreational marijuana in New York. The recreational use of cannabis is now legal in 16 states.