Harris was released from prison after serving over 30 years in prison for attempted murder and cocaine trafficking.

Death Row Records co-founder Michael “Harry O” Harris is showing his appreciation for Donald Trump for pardoning him in his first interview since being released from prison.

In an interview with The Daily Mail, Harris emotionally thanked the former president for getting him released from prison early. “I appreciate Donald Trump, his children, his son-in-law. Whyever [sic] he did it, he did it, when so many others wouldn’t,” he said. “I put in for clemency with Obama and it had to go through so many bureaucratic loopholes — it never got to him, I don’t believe. But it didn’t happen on his watch.” 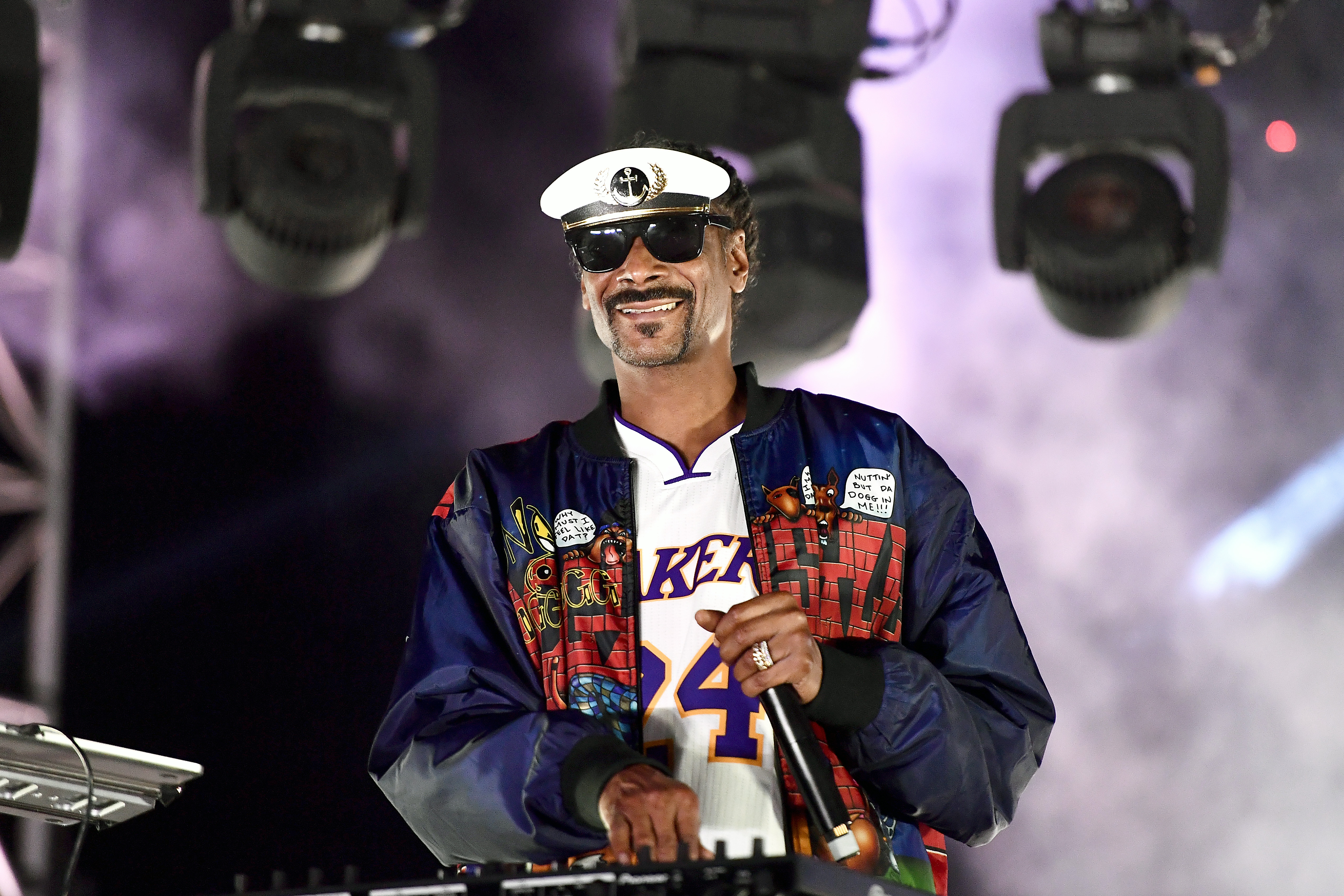 On Jan. 19, Harris was released from prison after serving over 30 years for attempted murder and cocaine trafficking. Following his release, he was reunited with Snoop Dogg, one of his longtime friends. For the past few weeks, Snoop quietly fought for Harris’ release. Back in December, he got in touch with Weldon Angelos, a producer-turned-activist who had previously received a pardon from Trump as well. Angelos got in touch with Alice Johnson, another activist who was given clemency thanks to Kim Kardashian’s work with Jared Kushner and Ivanka Trump. 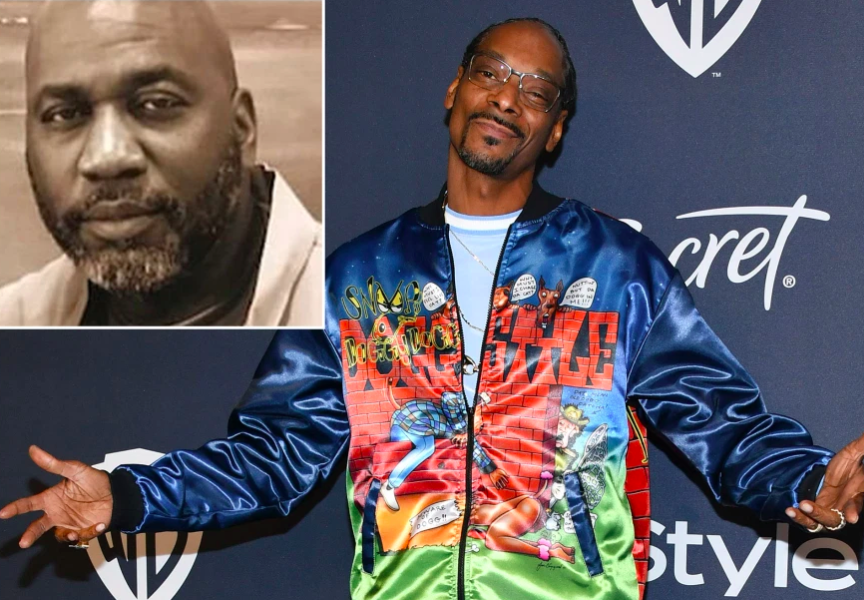 Harris now wants to use his position to fight for criminal justice reform with both Republicans and Democrats. His time in prison allowed him to think about the great amount of suffering he caused by selling drugs. “Every day, even now, I think about my participation and it makes me sick to my stomach,” he said. “That’s killing me even today.”