Snoop and Harry-O reunited after Harris was released from prison thanks to former President Trump’s pardon.

Snoop Dogg and his associates did everything they could to get Michael “Harry-O” Harris out of prison, and they succeeded.

Not long after he was released from prison, Snoop and Harry-O finally reunited after the co-founder of Death Row Records had been behind bars for 30 years. In an Instagram post uploaded Friday (Jan. 22), we can see Snoop and Harry-O back in the studio once again with smiles on their faces. Harris also appears to be looking healthy as ever after he battled the coronavirus while he was locked up. In his caption, Snoop welcomes Harry-O home and even gives thanks to Trump for pardoning Harris. 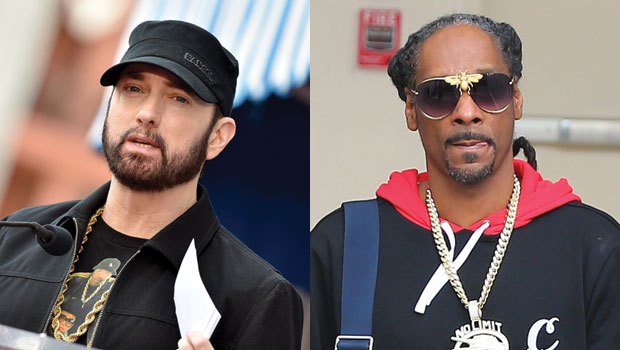 Prior to Harry-O’s release, Snoop had spent the past few weeks going through the motions of getting a pardon for his longtime friend. Back in December, the Long Beach rapper got in touch with producer-turned-activist Weldon Angelos, who had previously received a pardon from Trump as well. Angelos got in touch with Alice Johnson, another activist who was given clemency thanks to Kim Kardashian’s work with Ivanka Trump and Jared Kushner.

Using her ties to the Trump family, Johnson was able to help bring Harris’ case to the former president’s attention. Previously, Harris’ team had filed for a compassionate release due to Harris’ health problems after he got COVID-19 last year. The request was denied, but thanks to Johnson, Angelos and the Doggfather, Harris got another chance to get his freedom back.

Harris was one of 143 people who got a presidential pardon from the former president. Lil Wayne and Kodak Black were also granted a pardon for their respective cases. While Wayne might be off the hook, Kodak still faces a separate legal battle in South Carolina that wasn’t part of the Florida rapper’s pardon. 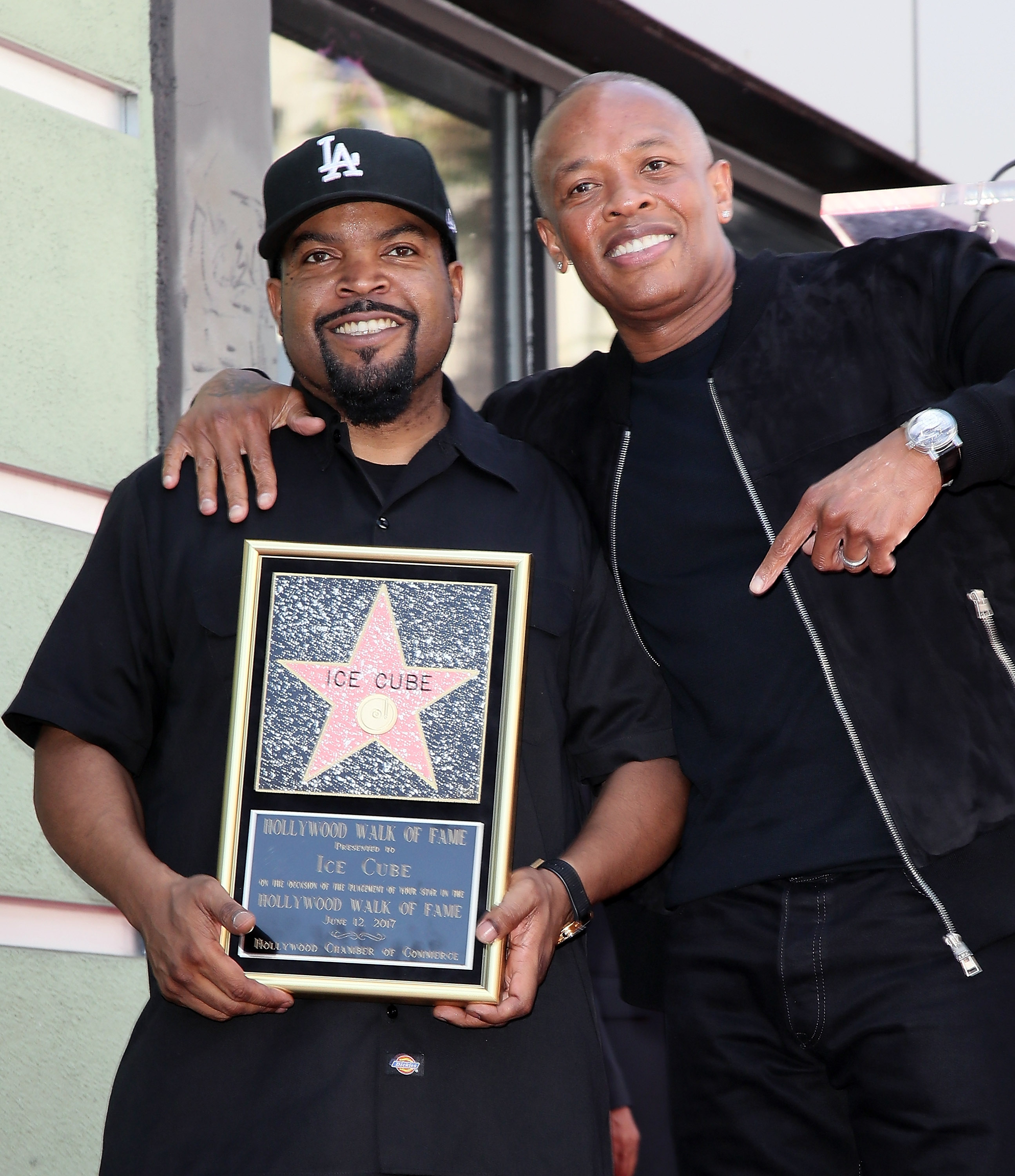