The 47-year-old comedian has canceled his shows for the weekend after testing positive for the virus.

Dave Chappelle has been diagnosed with COVID-19, multiple outlets reported on Friday morning (Jan. 22), forcing him to cancel a string of shows he had scheduled for the weekend.

According to his spokesperson, the 47-year-old-comedian was expected to perform Thursday (Jan. 21) through Sunday (Jan. 24) at the Stubb’s Waller Creek Amphitheater in Austin, Texas. However, after receiving a positive diagnosis for the disease, all of Chappelle’s upcoming shows for the weekend have been canceled.

His spokesperson, Carla Sims, said in a statement that Chappelle is not suffering from any Coronavirus symptoms. The Washington, D.C. native is currently self-quarantining as he recovers from the virus and refunds for the shows are reportedly expected to be issued. 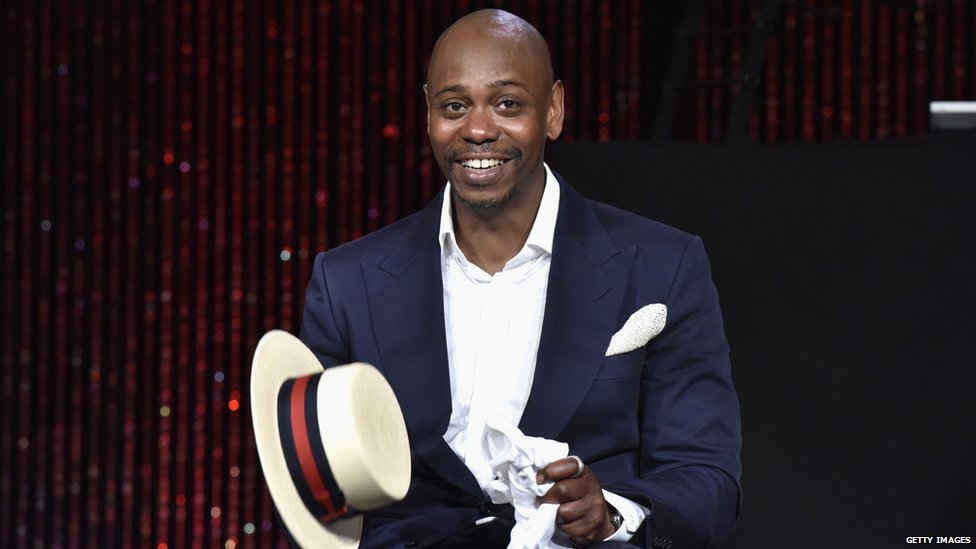 Comedian Joe Rogan was scheduled to join Chappelle for his Friday and Saturday night appearances. He apologized on Instagram for the cancellations and said the shows would be rescheduled.

“Sorry my friends, the Friday and Saturday shows at [Stubb’s Waller Creek Amphitheater] have been cancelled,” Rogan wrote. “We’ll reschedule them as soon as we can. Much love to you all.”

Rogan — who was photographed earlier this week at Stubb’s with Chappelle, Donnell Rawlings, Ron White and Elon Musk — added that he has not tested positive for COVID-19. He also said that Chappelle was not exposed to the virus by Musk’s girlfriend, musician Grimes. 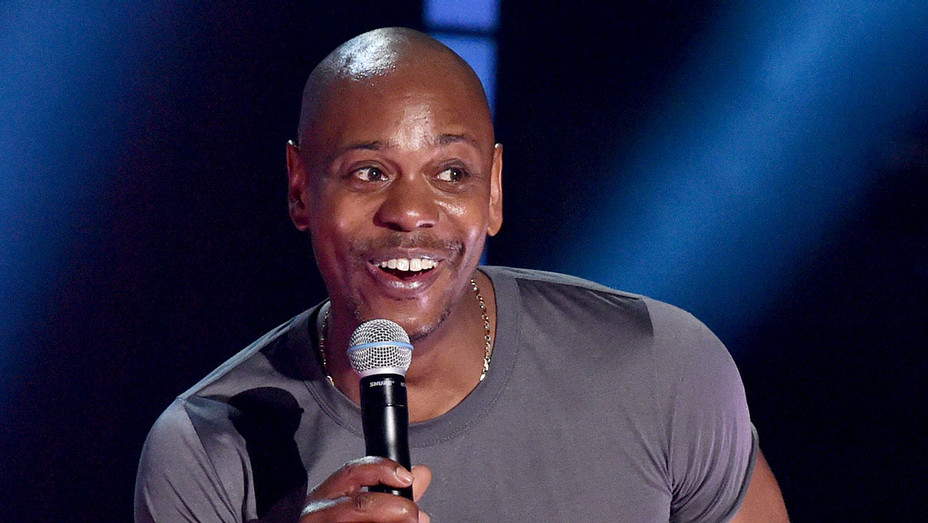 “... Because people are asking, I was not exposed to the person who had COVID and I have tested negative every day this week,” he wrote. “Also, the person that gave COVID to Dave was NOT Elon’s partner [Grimes].”

Chappelle has been performing at socially distanced shows for months using rapid COVID-19 testing for audience members and daily tests for himself and his team members, his spokesperson said. Back in June, Chappelle performed outdoors for a small audience in Yellow Springs, Ohio. The show made headlines for the comedian’s powerful speech about George Floyd’s death.

“This man kneeled on a man’s neck for eight minutes and 46 seconds. Can you imagine that? This kid thought he was going to die; he knew he was going to die,” Chappelle said. “When I finally watched it I understood — nobody’s going home. Everybody who sees this is going to be furious.”