The collaboration can be found on last year’s ‘Karma 3.’

Back in August, Dave East unveiled his latest project Karma 3, a 15-track project with additional contributions from Popcaan, Trey Songz, Trouble, A Boogie Wit Da Hoodie, Doe Boy, Young Dolph, Benny The Butcher, and more. This week, the Harlem star drops off a new video from the project for “Know How I Feel,” which features Mary J. Blige and sees the collaborators pouring their hearts out over production from Triple A, Omar Grand, and Dizzy Banko: 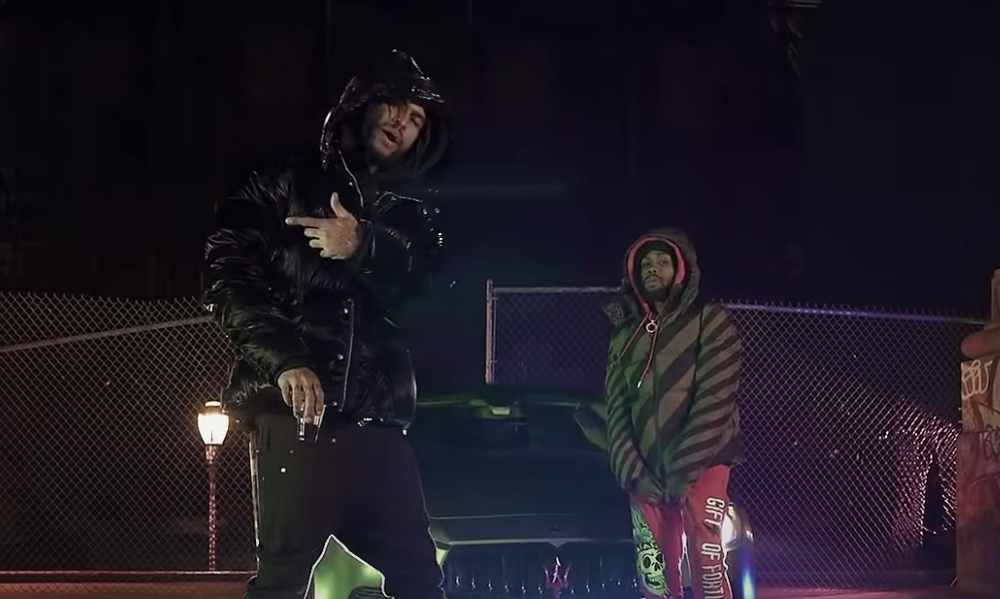 Directed by Mills Miller, the accompanying visual for “Know How I Feel” is mainly centered around Dave East in a therapy session. Elsewhere, he and queen Mary perform the track in what looks like a jazz nightclub with the aid of a pianist. Viewers can also see many of East’s lyrical references appear over his silhouette throughout.

Fans can press play on Dave East and Mary J. Blige’s “Know How I Feel” below.