In a new interview, Blige said she doesn’t regret passing up the song, which went on to earn RiRi her first Grammy.

Though the 2007 hit “Umbrella” was made famous by Rihanna, the track could have been recorded by Mary J. Blige. Appearing on Bravo’s “Watch What Happens Live” with Andy Cohen, the No More Drama singer confirmed that she passed up on the single because her scheduled was simply too packed at the time.

“It was during Grammy time for me, it was a big Grammy time. I was nominated for eight Grammys and I was trying to get myself together for that,” Blige explained. “And during that time, that’s when ‘Umbrella’ came to me and I couldn’t do anything with it because I was so busy with my own life and I was like, you know what? It doesn’t even sound like me anyway.” 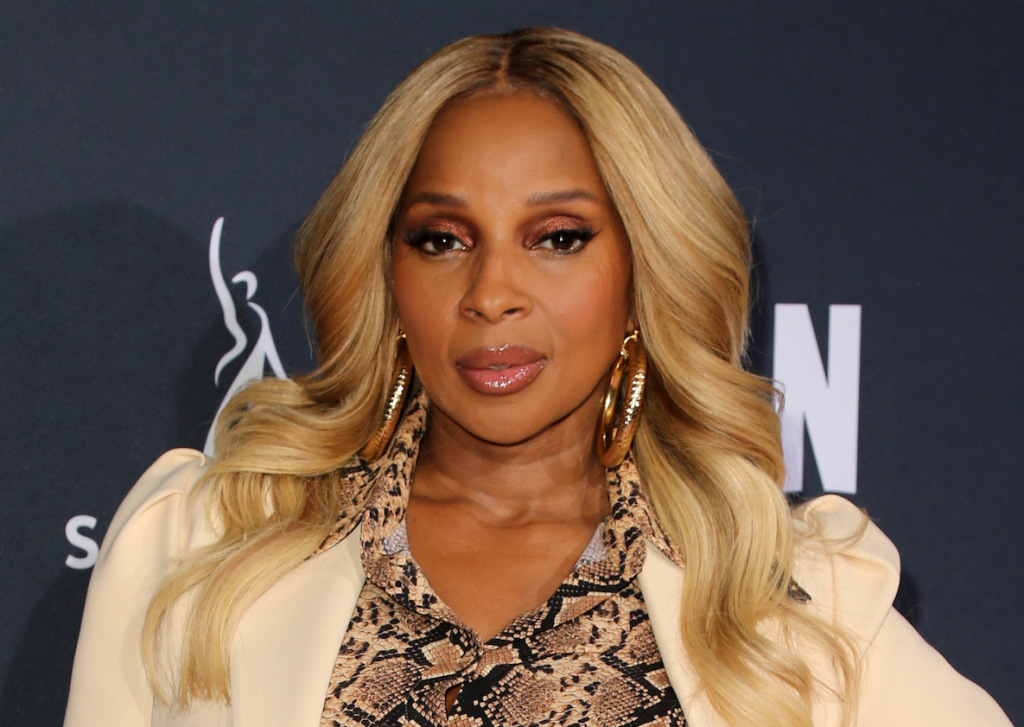 “Umbrella” went on to land on Rihanna’s breakout third album, Good Girl Gone Bad. With a star feature from JAY-Z, the chart-topping single earned Rihanna her first-ever Grammys Award for Best Rap/Sung Collaboration. Although “Umbrella” turned out to be a massive hit, Blige said she doesn’t regret passing up the song.

Chatting with REVOLT’s “Drink Champs,” The-Dream — who penned “Umbrella” — revealed the song made a few rounds before landing with Rihanna. The mega-songwriter said the song was initially written with Britney Spears in mind. 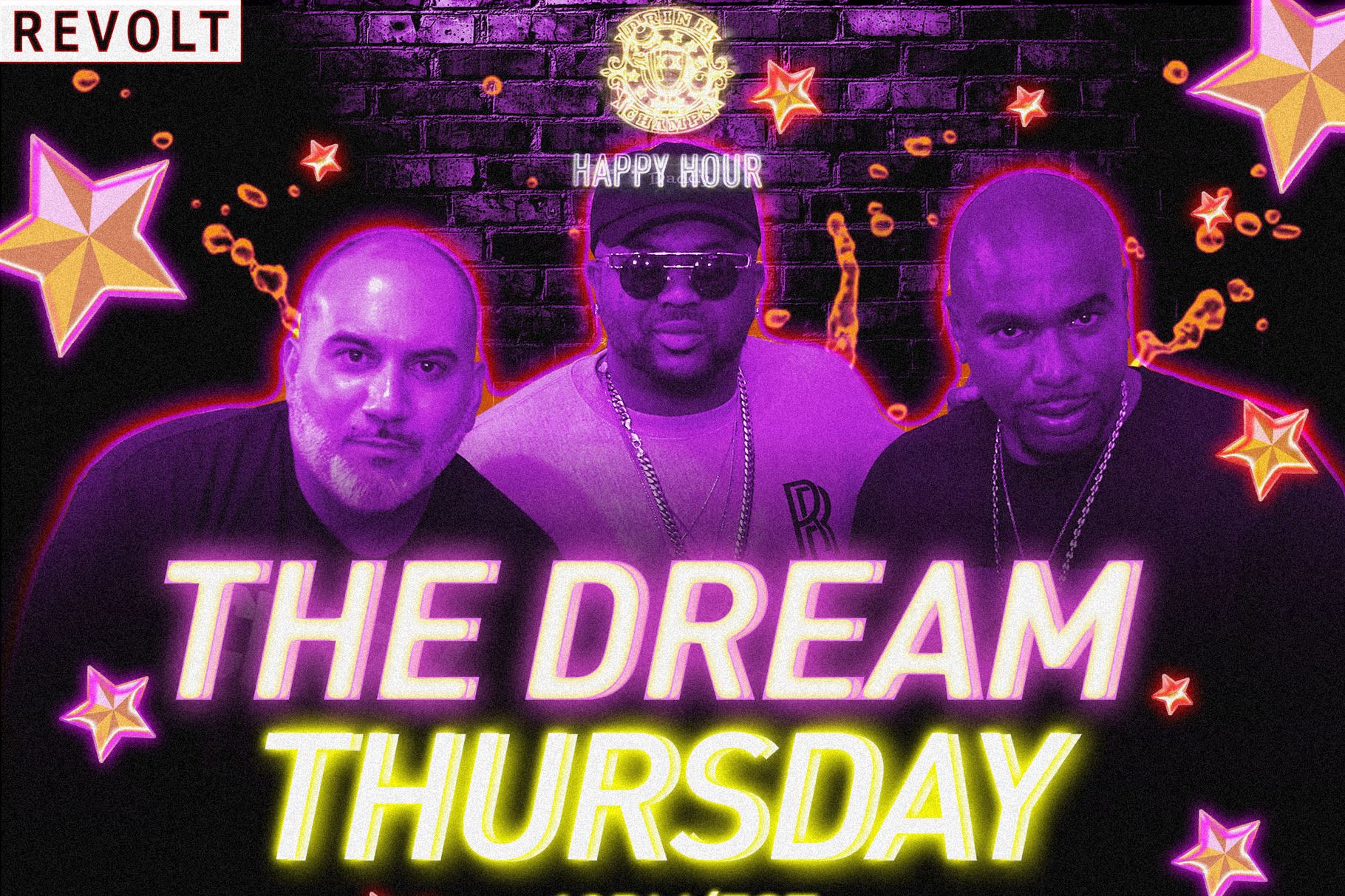 “I watched myself walk in and write that record. The record was written for Britney Spears,” Dream told “Drink Champs.” However, after Spears’ camp passed up on the song, claiming it “wasn’t a hit,” the track made its way to Rihanna.

“I guess [Rihanna] heard about the record,” Dream said. “She was out at the Grammys. We hadn’t even cut the record yet. She walked up to my manager and said, ‘That’s my fu*kin’ record!’ Of course, when I heard she had said that in that way, I said, ‘That’s the muthafu*ka who should have the record.’”

Watch Blige’s full appearance on “Watch What Happens Live” below.