Director Peter Berg said Rih’s many endeavors delayed the release of the film.

Rihanna’s highly anticipated Amazon documentary will reportedly be released next summer, according to director Peter Berg.

In an interview with Collider, Berg gave an update on the film and it looks like Rih’s Navy won't have to wait much longer. “The Rihanna doc is something I’ve been working on with her for almost four years now,” he said. “Amazon’s gonna release it summer next year, sometime hopefully around the Fourth of July. It’s been a really epic journey, the past four years with her.”

The Battleship director also said that Rih’s busy schedule delayed the release of the film. “She’s a remarkable woman, who everyday seems to grow and branch out into new businesses and new endeavors at a rate that it’s almost hard to keep up with,” he said. 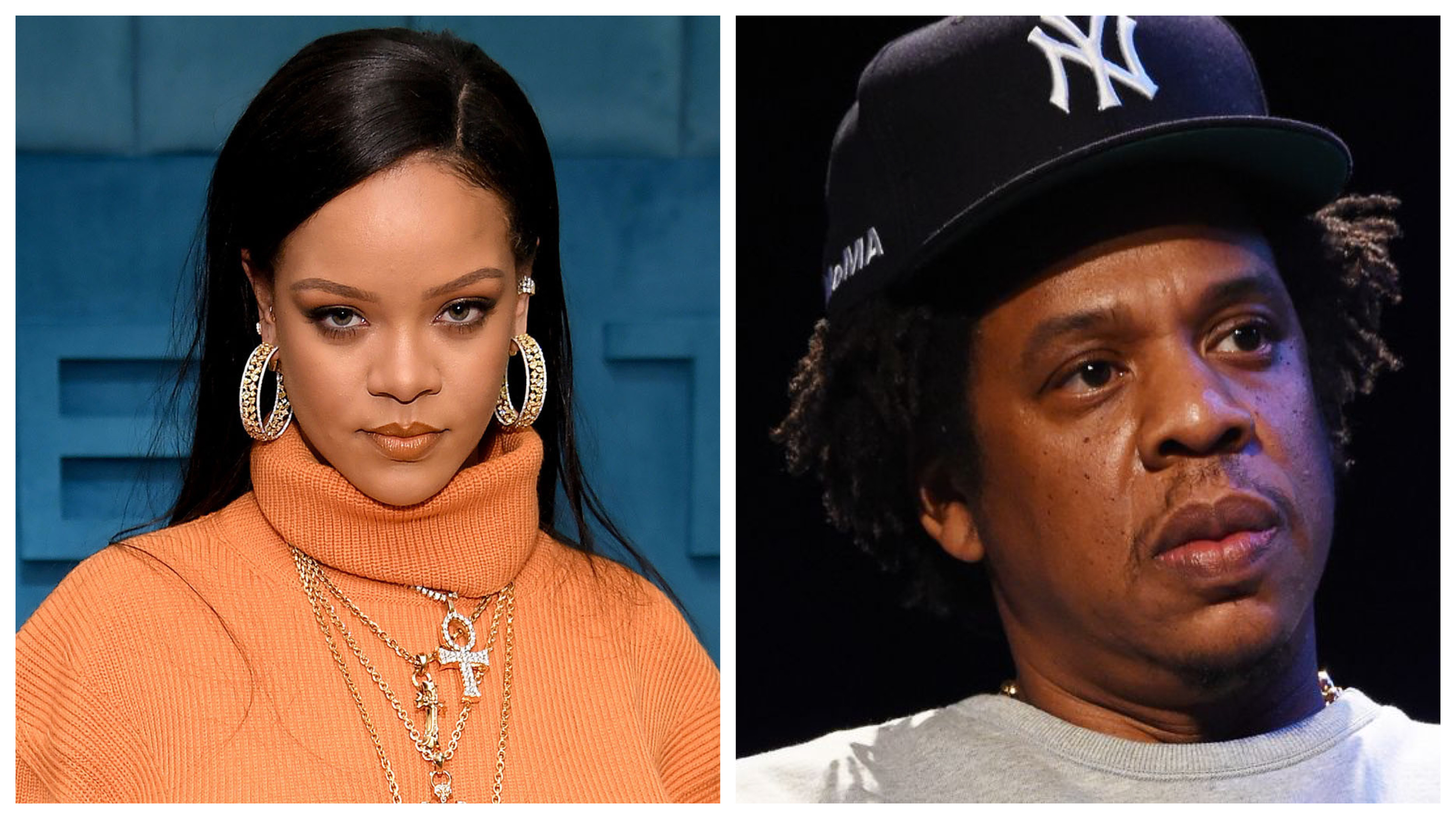 “So, every time we think we’re going to finish the movie and put it out, she does something like start a fashion line like Fenty, or her lingerie line, or her skin care line,” Berg continued. “She’s firing on all cylinders, she’s making new music now and she’s having so much success in business and she’s such an entrepreneur that we’re letting it grow, but we are gonna try and close it up in the spring and release it in the summer.”

The film, which is reportedly titled Rihanna: Volume 1, promises to take viewers “on a journey through private insights into Rihanna’s personality and humor, philosophies on work, family and love that are both moving and inspirational,” according to the film’s synopsis. 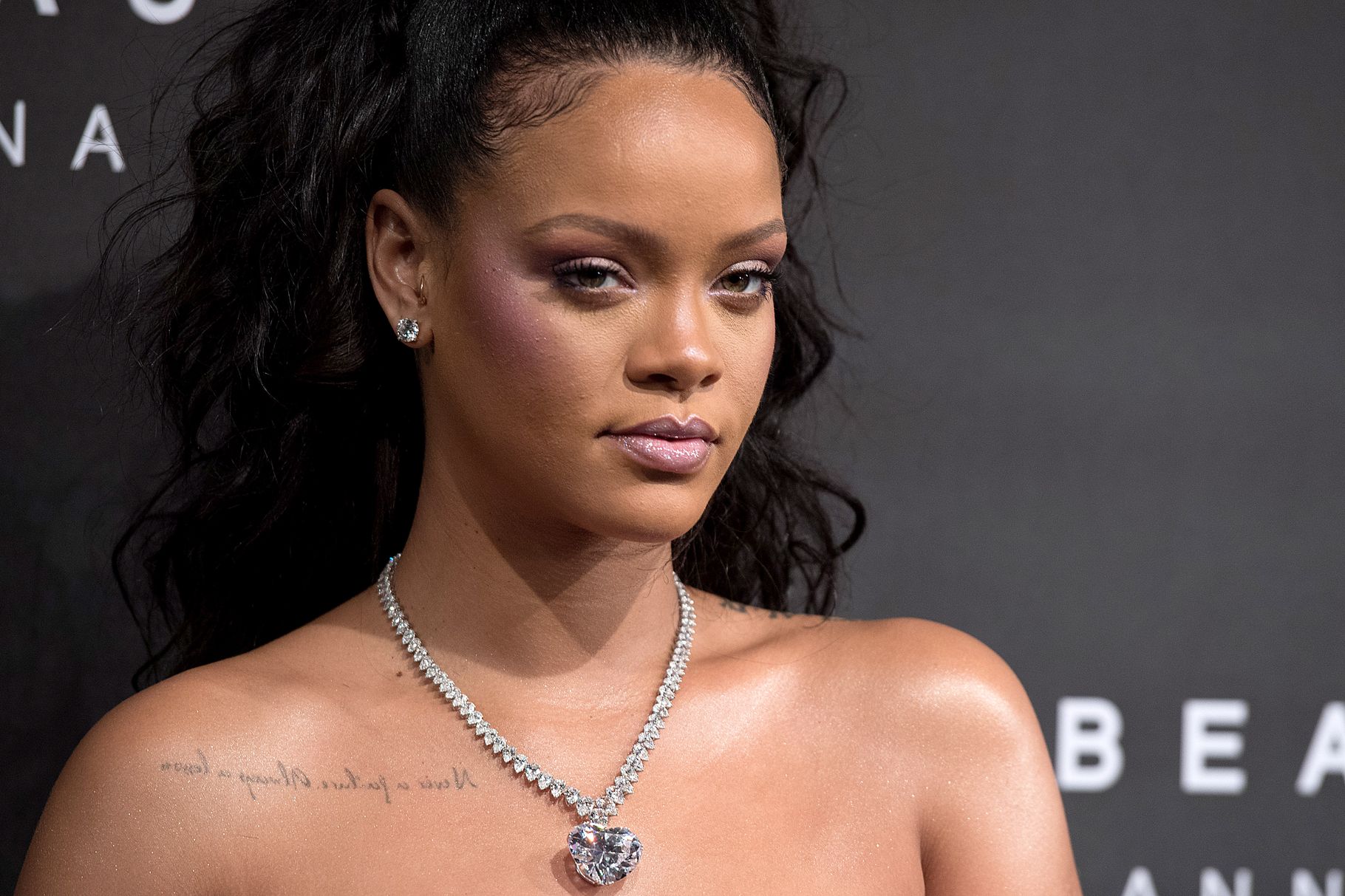 Amazon reportedly paid $25 million to acquire the rights to the documentary. Rihanna previously teamed up with the streaming service back in September when her Savage x Fenty runway show was aired exclusively on Amazon Prime Video. The star-studded fashion show featured appearances and performances from 21 Savage, Normani, Migos, DJ Khaled, Big Sean and A$AP Ferg.