The Harlem rapper emerges with his new LP.

As one of the current staples in Hip Hop, Dave East has been a subtle, yet noteworthy force in the industry. Since he stepped on the scene back in 2010 with his debut mixtape Change Of Plans, Dave has always found a way to elevate his lyrical abilities with every release that followed. Since 2020, Dave East has been quite proactive with teasing the arrival of his new album Karma 3’s release and fans have been more than ready. He’s well-known as one of the most elite MC’s on the east coast and this album is further proof of this assertion.

2019 was a great year for the Harlem rapper as he delivered quite well on his debut studio album Survival — and Karma 3 is the perfect follow up. The COVID-19 quarantine seems to have given Dave the proper space he needed to focus on his creativity, which has been the case for almost all musical artists this year.

Dave East was able to lock in some stellar guest features for the 15-track project including Benny The Butcher, Trey Songz, Mary J. Blige, Young Dolph, A Boogie Wit Da Hoodie and more! From the features alone, one could assume that Karma 3 is filled with heat — and their assumption would be 100% correct. 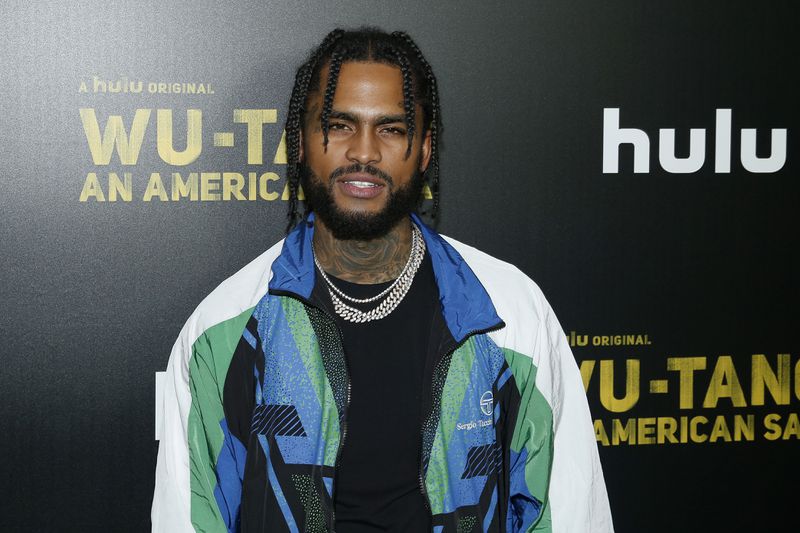 Towards the end of 2019, Dave East spoke with us regarding he and Nipsey Hussle’s joint project that was in the works. Here’s what he had to say:

While we couldn’t witness how great that project would have been due to Nip’s untimely demise, we’re fortunate enough to have Karma 3 in its entirety. Stream below!