The Houston star’s family is expanding.

To say that Tobe Nwigwe had a good year is one hell of an understatement. 2020 saw the Houston emcee deliver two projects — The Pandemic Project, a quick-strike release to hold his fans down during the quarantine, and Cincoriginals, the fifth installment of his Originals album series with wife Fat and producer Nell Grant. Cincoriginals saw 14 tracks with additional assistance from EARTHGANG, DUCKWRTH, Big K.R.I.T., Royce da 5’9”, Black Thought, D Smoke, Lil’ Keke, Cyhi, Bun B, and more. Add in their weekly Sunday drops, and Nwigwe’s exponentially growing fanbase remained well-fed while stuck at home.

This past Sunday, Nwigwe dropped a new video titled “A REVEALING FREESTYLE,” which saw him, Fat, Nell, and their children in his now-famous living area while he delivered the clever, hard-hitting bars we’ve all come to know him for: 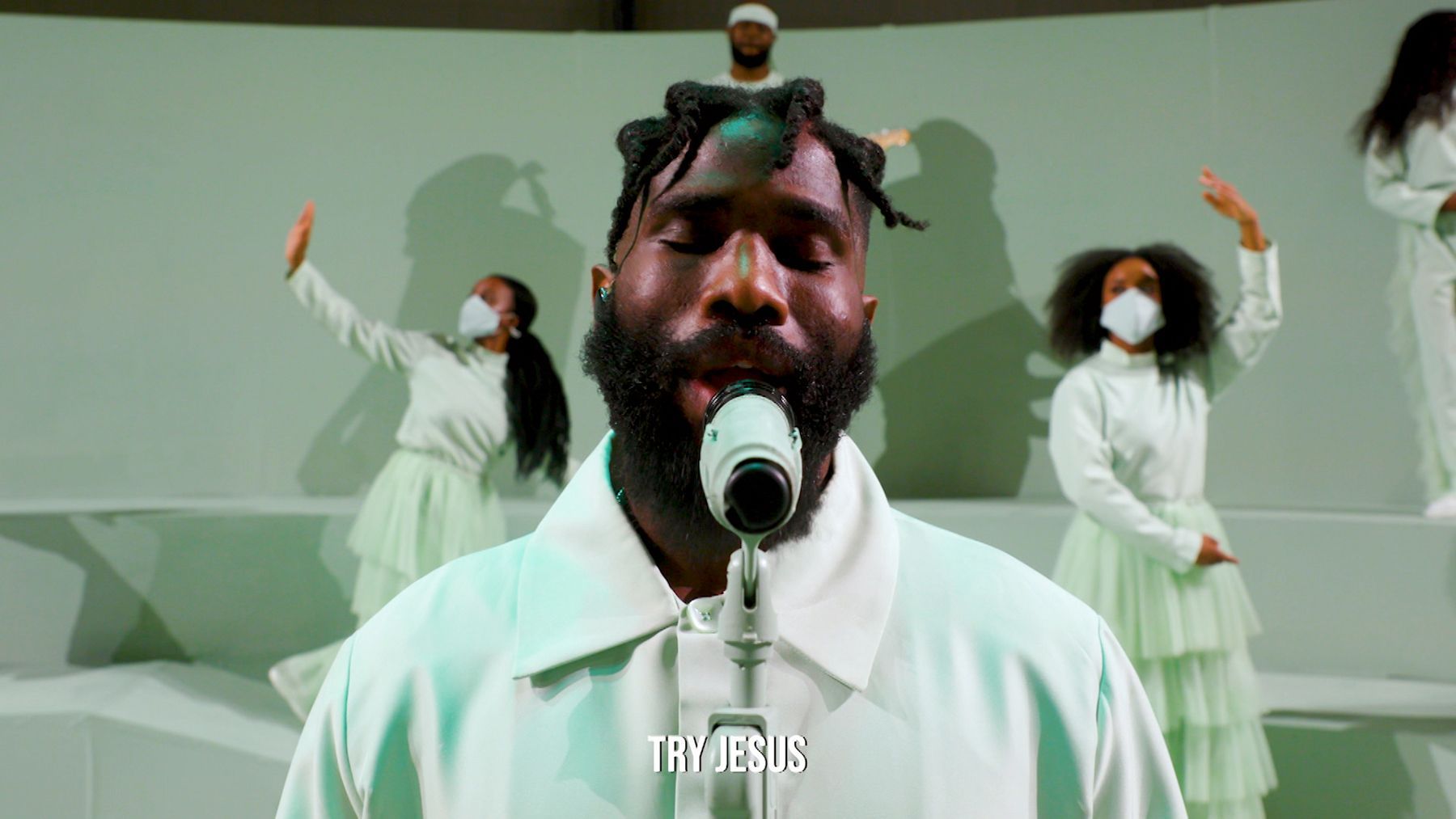 “I know they hate to see the child of yah cheesed up with cheddar, with a aura that’s indicative of the alpha and omega, big words for you nerds, a big dub for the west, just chopped it up with Nas, Diddy hit me on the text, lowkey it was a Facetime, but I ain’t even tryna flex/”

The biggest moment of the clip comes toward the end, when Nwigwe freestyles about his and Fat’s pregnancy (congrats!), all as a beaming Fat reveals her stomach to the world: 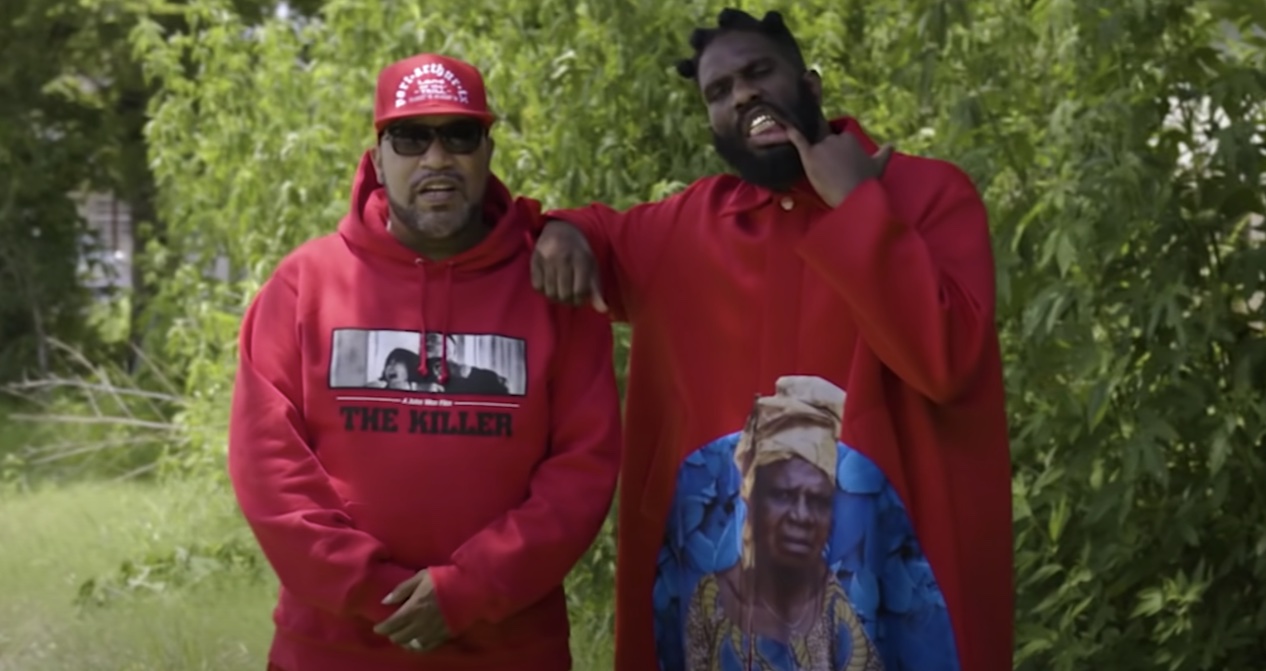 “Swerve and I swing fat be the queen, and lowkey she pregnant as hell we just ain’t said a thing, kid number three or maybe even four, we only been to one doctor visit hell we don’t even know!”

All-in-all, it’s impossible not to watch “A REVEALING FREESTYLE” without a huge smile on your face — which is exactly why Tobe Nwigwe’s future is brighter than most. Hopefully, he and his family will continue to deliver high quantities of music for 2021.

Press play on “A REVEALING FREESTYLE” below.