The release sees six new tracks from the Houston artist.

Last year, Houston talent Tobe Nwigwe delivered the powerful album FOURIGINALS, which saw 14 tracks and appearances from Paul Wall, Madeline Edwards, The New Respects, and — his creative team — his wife Fat and producer LaNell Grant. This week, he follows that with a new offering titled The Pandemic Project, which is led by the infectious singles “Try Jesus” and “I NEED YOU TO,” the latter of which sent a very strong message in under a minute: 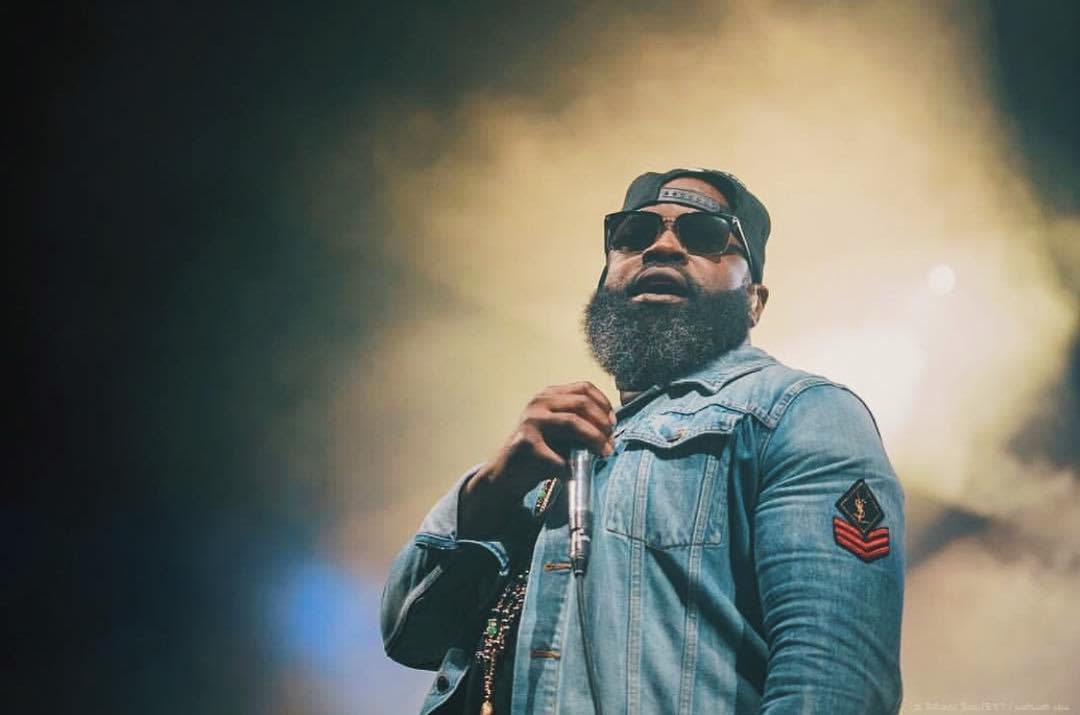 As with “I NEED YOU TO,” The Jabari Johnson-assisted “Try Jesus” went viral off of its own direct subject matter, which tells the listener that Tobe’s faith doesn’t mean he won’t get physical if the situation calls for it:

“Try Jesus, not me, ‘cause I throw hands, try Jesus, please don’t try me, because I fight/

I know what He said about getting slapped, but if you touch me or mine, we gone have to scrap, so...try Jesus/”

The project also sees an outro, titled “PANDEMIC OUTRO (FOR FAMILY ONLY),” which sees the Tobe and his family having a conversation about music, family, trials and tribulations, and more. That track, along with the rest of the album, are accompanied by visuals featuring the tribe in a light-colored aesthetic, complete with Tobe Nwigwe’s signature slides.

Tobe first made waves in 2017 with his #getTWISTEDsundays series, which featured him delivering dope freestyles over well-known instrumentals. These were then followed by the 2018 release THË ØRÎGÎNĀŁS., along with MORE ORIGINALS the same year and Three Originals in 2019.

Press play on Tobe Nwigwe’s The Pandemic Project below, along with the aforementioned videos.