MetroSafe has until Aug. 7 to turn over the recordings.

MetroSafe, Louisville’s emergency communications system, has almost a week to turn over the recorded radio conversations from the night of the fatal shooting of Breonna Taylor.

A judge ruled on the decision early Wednesday (July 29), according to WLKY. Attorney Sam Aguiar filed to get the recordings released on behalf of Taylor’s family for their civil lawsuit against former Louisville police officer Brett Hankison.

Aguiar questioned Hankison’s whereabouts during the night of the fatal shooting. The attorney claims that the former officer left the scene for almost two hours. Aguiar wants MetroSafe to turn over recordings from all closed tactical channels as well.

It’s been over four months since Taylor was fatally shot inside of her home. Hankison, Jon Mattingly and Myles Cosgrove were the officers involved in the shooting. None of them have been arrested or charged with her death. Hankison is the only officer who was fired for his involvement.

Her case has received national attention as entertainers and athletes demand that the officers be held accountable for her death. Los Angeles Lakers star LeBron James used his post-scrimmage press conference to bring awareness to her case. 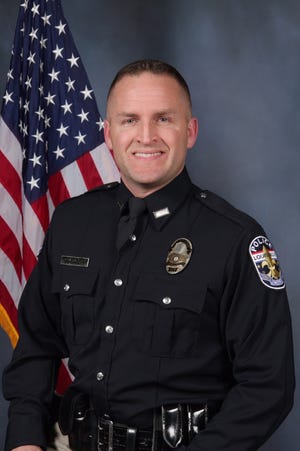 MetroSafe has until Aug. 7 to turn over the recordings.