“We want the cops arrested who committed that crime,” he said after an Orlando scrimmage on Thursday (July 23).

LeBron James used a post-scrimmage press conference to demand justice for Breonna Taylor on Thursday night (July 23). The Los Angeles Lakers star has brought attention to Taylor’s case — and others’ — frequently over the past several weeks. 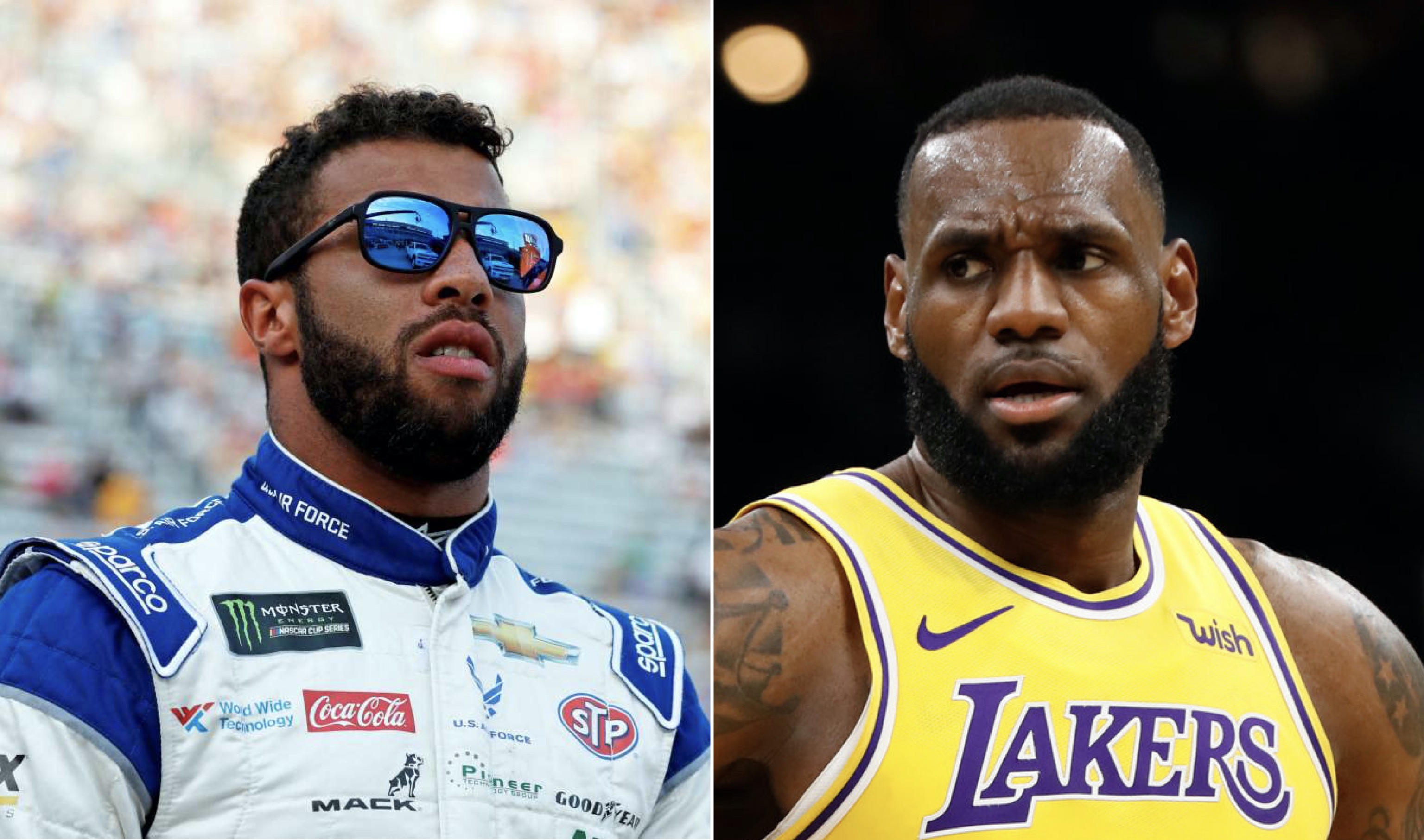 The All-Star MVP also pointed out that while visual evidence has helped George Floyd’s case progress, Taylor’s fight for justice has been slower. All four former officers involved in the May 25 death of Floyd have been arrested and charged with either second-degree murder or aiding and abetting second-degree murder. Whereas in the case of Taylor, who was fatally shot during a police raid back in March, only one officer has been fired from the police department.

“I mean, is that what we need to see? A video of Breonna being killed to realize how bad the situation is?” he asked.

James paid tribute to Taylor by writing her name on his sneakers. Ahead of the relaunched basketball season, the NBA has allowed players to wear social justice statements in lieu of their last name on their team jerseys.

Also during Thursday night’s Orlando scrimmage, James advocated that Black Lives Matter is a lifestyle, rather than a “movement.”

See a clip from James’ press conference below. The 2020 NBA season is set to resume on July 30.