“Now, it’s time for the attorney general to listen, to charge everyone responsible for Bree’s murder and to get overdue justice,” Tamika Palmer said.

Tamika Palmer, the mother of the late Breonna Taylor, is grateful for the NBA and WNBA players who are bringing national attention to her daughter’s case. In a recent interview with TMZ Sports, Palmer said she is hoping the extra attention finally leads to justice.

“What is being done by the NBA and the WNBA is amazing,” she said. “Now, it’s time for the attorney general to listen, to charge everyone responsible for Bree’s murder and to get overdue justice.”

She added, “Everyone raising their voices for justice are what keeps this family going each day.”

“Bree should be with us. The world was a better place with her,” Palmer said. 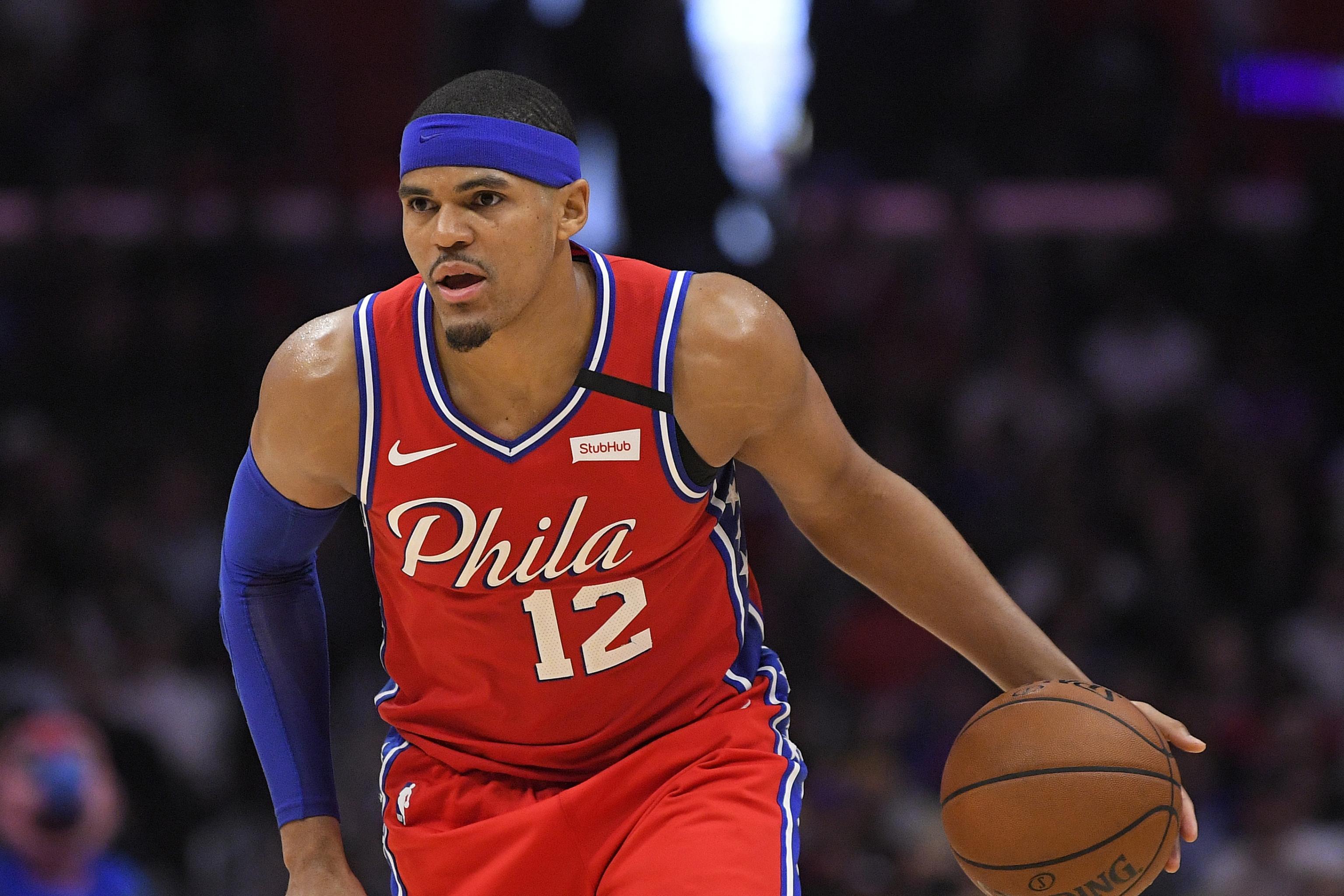 The outlet also reported that Palmer was in a zoom call with over 30 NBA players last weekend. They promised her that they would continue to use their platforms to demand that the officers who were involved in her daughter’s death be arrested.

“Nothing against the T-shirts, but we want to make sure that Daniel Cameron arrests the cops and officers involved with Breonna Taylor’s death,” Harris said. “That’s all I’ve got to say.” 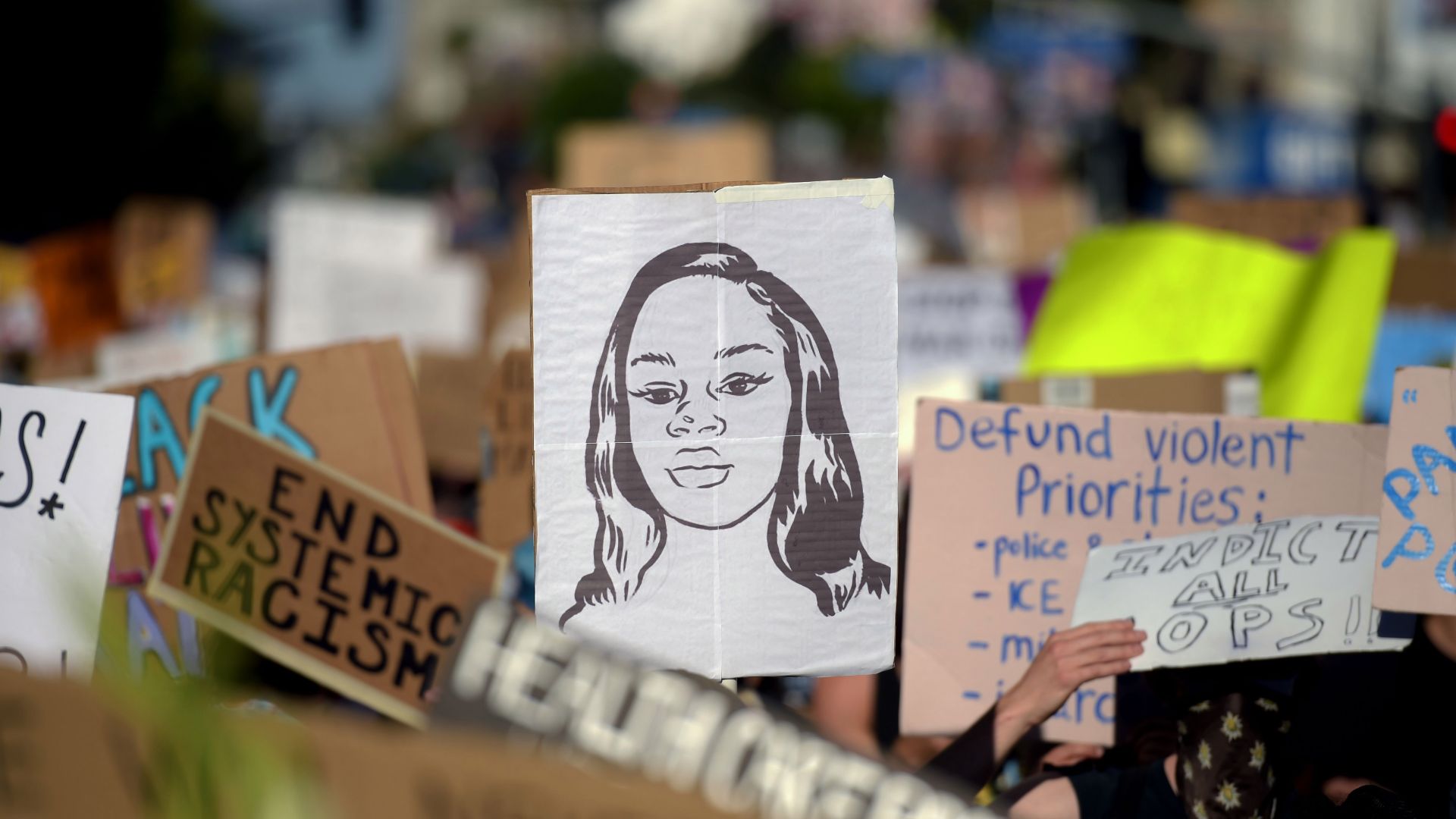 Another reporter began to ask another question to Harris and he repeated his initial message. “That’s going to be my answer for every question — for Daniel Cameron to step up and do what’s right,” he continued. “That’s the only message I’ve got today.” He then thanked the media and walked off the stage.

Some WNBA players have opted to wear special uniforms designed to pay tribute and demand justice for women who “have been the forgotten victims of police brutality and racial violence.” The uniforms will include the names of Taylor, Vanessa Guillen and Sandra Bland.