For the past several Sundays, Tobe Nwigwe has been delivering high quality visuals and collaborations in preparation for his new album Cincoriginals. Now, that body of work has officially arrived, with 14 tracks and additional appearances from EARTHGANG, Big K.R.I.T., Royce da 5’9”, Black Thought, D Smoke, Bun B, Trae Tha Truth, and more.

In addition to the new album, fans can also check out another dope clip for “PURPLE RAIN THING,” which sees an assist from Houston legend Lil’ Keke and partially pays tribute to now-eternal forefathers like The Notorious B.I.G. and Prince:

“My hood full of cases like the red box, and everything be gucci ‘till them Feds knock, got the rap game in that headlock, and I’m tryna make classic moves like a leg drop, ouu/ 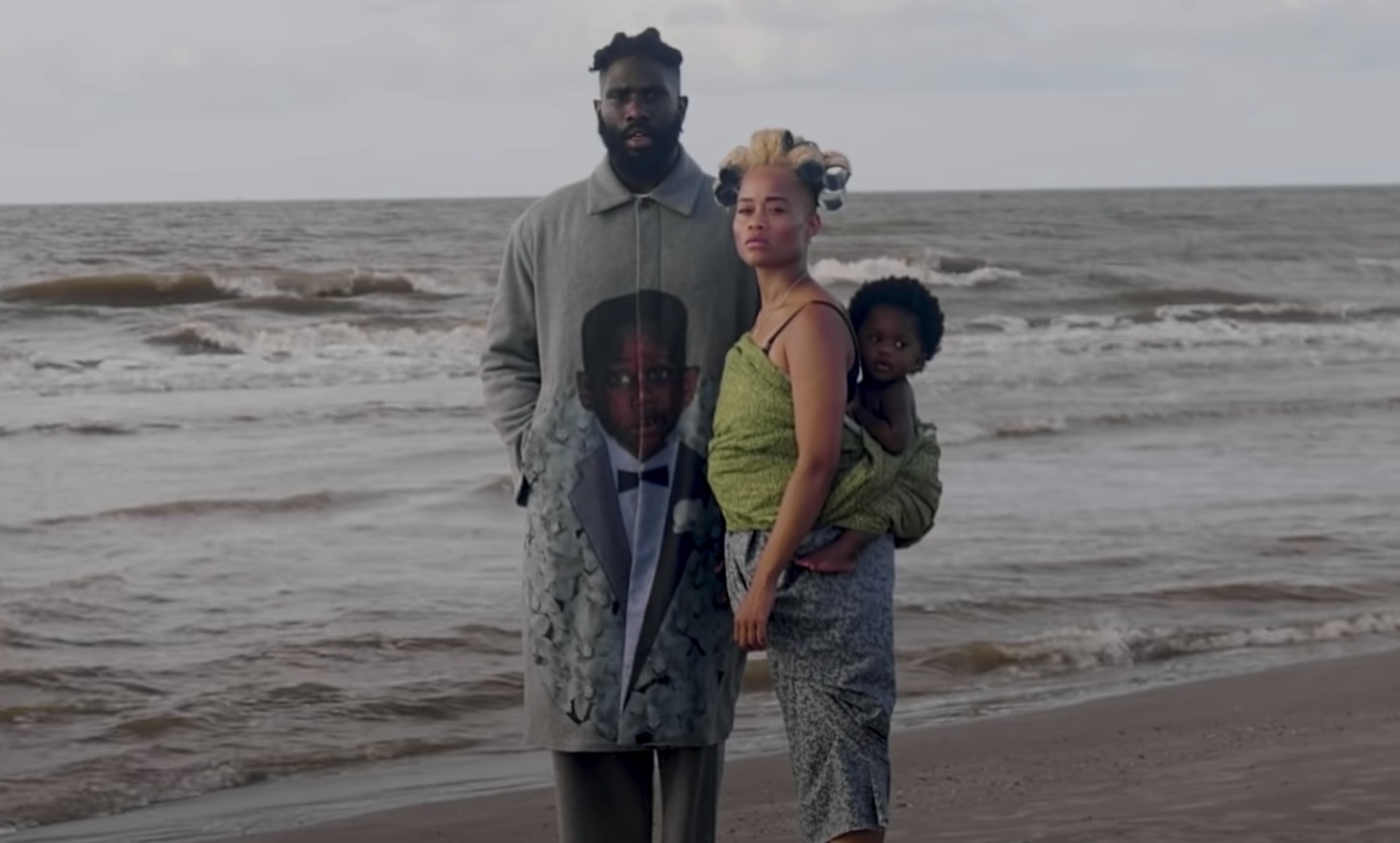 Off top like a guillotine, the speech is mean, and I deem anything you glean to be fit for kings, ouu, or queens if you female, I prevail, ’cause I got the wife who pray in detail and keep shells, and a pistol strapped to her like seatbelts.../”

The visual comes courtesy of Nate The Director, Wise Boy Photo, and Nwigwe himself, and — as with previous videos — shows Nwigwe, his wife Fat, Lil’ Keke, and the associated dancers in colorful garb in different locations.

Cincoriginals follows August’s The Pandemic Project, which saw six cuts and a few features from David Michael Wyatt and Jabari Johnson — that project was then followed by THE PANDEMIC EXPERIENCE LIVE GLOBAL BROADCAST in November. Prior to that, Tobe Nwigwe & Co. liberated FOURIGINALS late 2019. Outside of his own work, Nwigwe also teamed up with Maroon 5 musician PJ Morton for the powerful collaboration “Ashamed.”

Press play on Tobe Nwigwe’s Cincoriginals project, as well as the aforementioned visual for “PURPLE RAIN THING,” below.