The song is a part of Tobe’s ‘CINORIGINALS’ series

Earlier this month, Tobe Nwigwe recruited two talented artists, Duckwrth and Olu of Earthgang, for his latest single “WILDLINGS.” He’s back with another installment of his ongoing “Get Twisted Sunday’s” series with the song “BOZOS” featuring none other than Big K.R.I.T. The song comes with an accompanying video, where fans can see Tobe rapping about his life:

Aye look, my mama was a hustler, my daddy not so much. I grew up where if you look suspicious they called ya bluff. Powder puffs couldn’t make it in the concrete jungle. If you found stumbling then they pull up right around yo’ bumper. And make you run it all. For no reason like Forest Gump and get the gun involved. If you get to thinking you tough, I swear, it’s protocol. They feening for reasons to bust and they don’t know no laws. 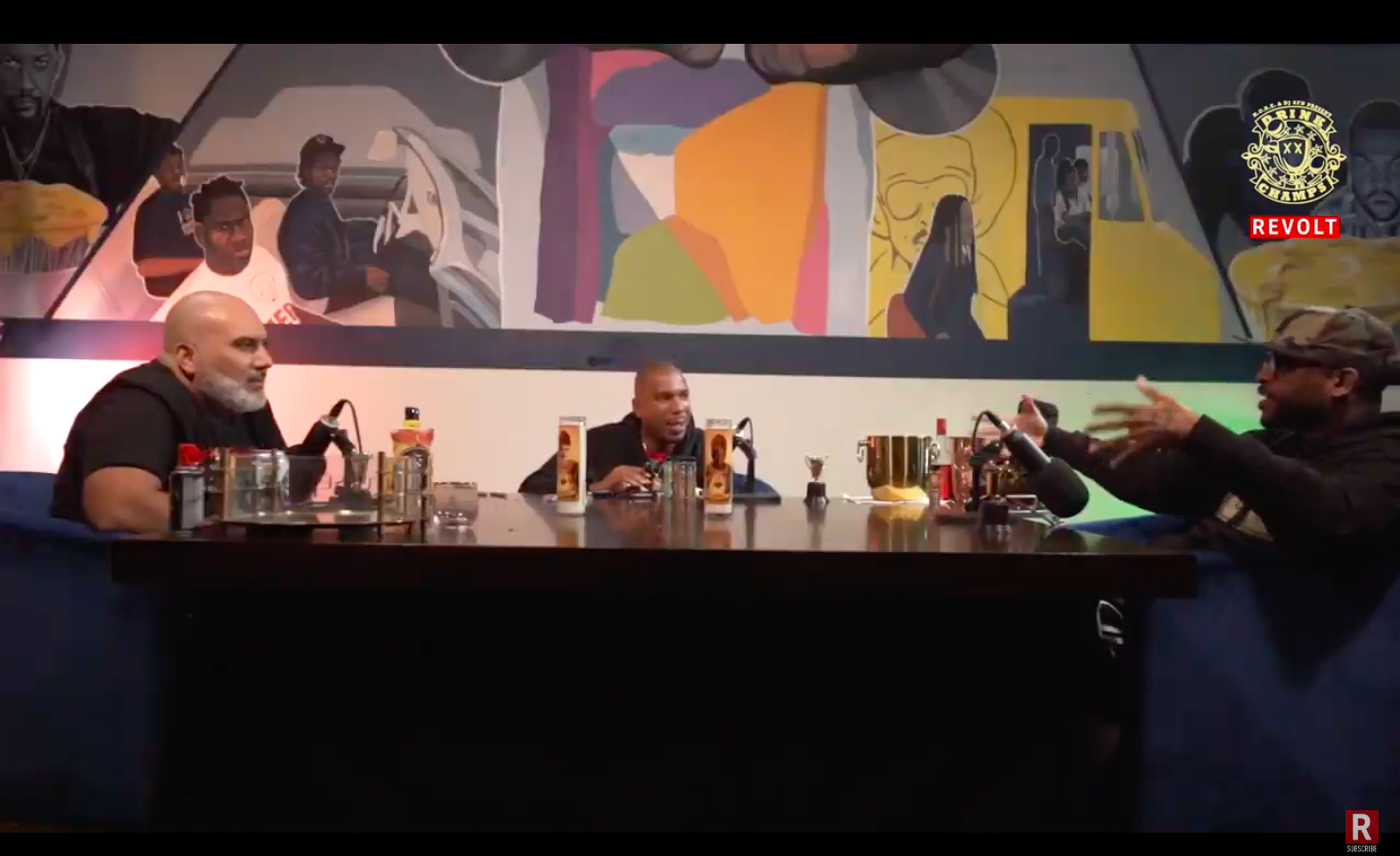 “BOZOS” follows the aforementioned “WILDLINGS,” which was the fifth installment of Tobe’s “Get Twisted Sunday’s.” The songs are also a part of a series of original collaborations, a collection Tobe is referring to as CINORIGINALS. The only other official one listed alongside “WILDLINGS” is “EAT,” his collab track with Fat. Tobe Nwigwe also previously joined forces with PJ Morton earlier this year for their song “Ashamed,” which was was originally titled “You Should Be Ashamed” and was featured on the EMPIRE label’s compilation album Voices for Change, Vol. 1, created in the name of social justice. This summer, he presented The Pandemic Project, which is led by the singles “Try Jesus” and “I NEED YOU TO.”

In a recent interview, Tobe explained the authenticity behind his lyrics and storytelling:

“As a first-generation-born Nigerian American, I honestly and genuinely have two different experiences. When I went to school, I had a completely Black African American, non-Nigerian experience. And when I went home I had a full Nigerian experience. I literally can understand and relate to both cultures. My whole approach is to meet people where they are. I understand clearly, my call on my life ain’t to convert nobody to what I believe. I just tell people what happened with me, what happened in my life because I was one way and I’m not that way anymore.”

Check out Tobe’s new video for “BOZOS” down below.